Download
How did China's Double 11 shopping spree get greener this year?
CGTN 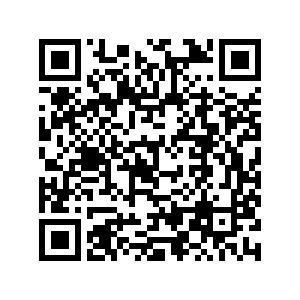 In 2021, Chinese e-commerce conglomerates are adopting measures to ramp up their efforts to get "greener" compared to the previous annual shopping bonanza called Double 11.

According to the China Environmental United Certification Center, Ant Group has reduced carbon emissions by 394 tonnes during the 11-day shopping festival.

Here's a breakdown of how they cut emissions from their supply chain. 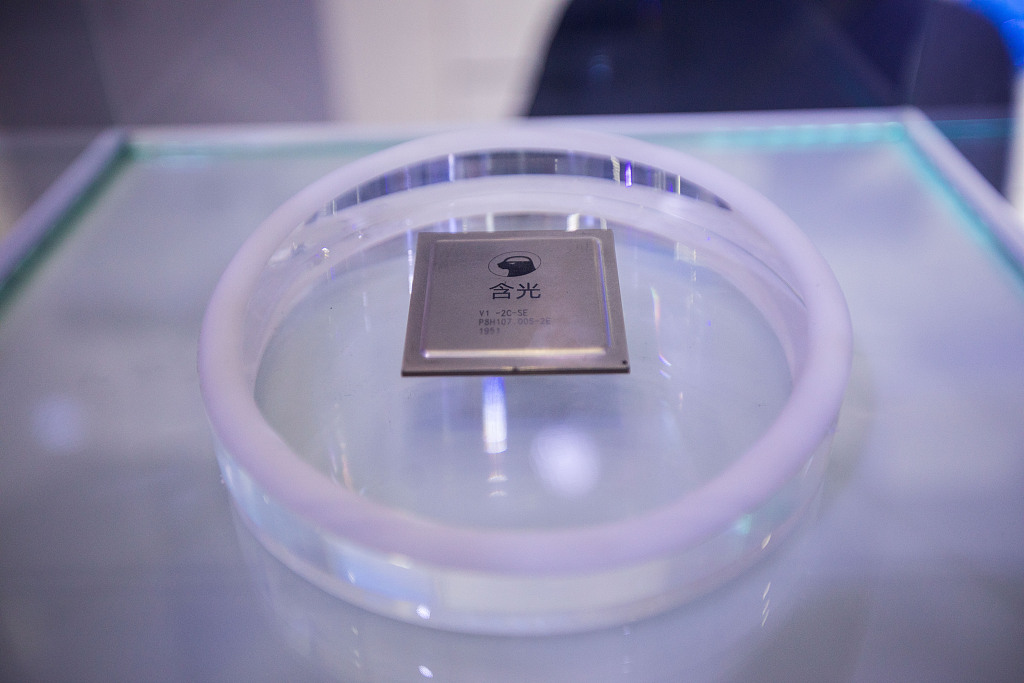 While each online order generates a carbon cost from trading and digital transactions, logistics and transportation, Alibaba and JD cut carbon emissions from the infrastructure level in different approaches.

Ant Group has saved 640,000 units of electricity during the shopping festival period, which is equivalent to the energy consumption of 820 persons in one year. The reduction was achieved with a large-scale "green computing" deployment that combined three types of smart resource relocation to share computing power.

Named after a legendary sword from Chinese mythology, Hanguang 800 can enhance the efficiency of algorithm computing power by two times compared with traditional GPU, cutting 58 percent of energy consumption per unit of calculation force. That is, 144,000 units of electricity per day. 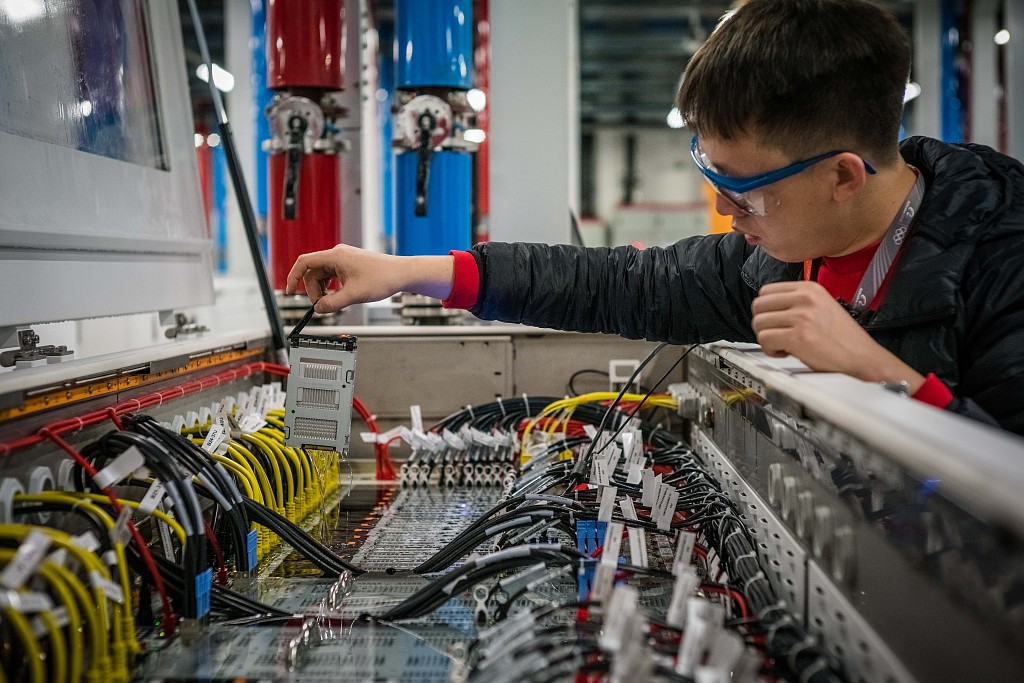 China is leading the way towards a sustainable future for mankind by launching the world's largest carbon trading market this year. Alibaba has participated in a wind power trading program in Zhangbei County in Northwestern China since 2018. It's estimated that Alibaba Cloud's Zhangbei data center will use nearly 30 million kilowatt-hours of green electricity, resulting in a reduction of almost 26,000 tonnes of carbon dioxide.

On the other hand, JD takes the lead in deploying a rooftop distributed photovoltaic power generation system that supplies electricity used in warehouse lighting, sorting, packaging, and more across multiple JD's Asia No. 1 logistics parks nationwide.

JD is also setting a 10-year goal of building an intelligent and digitalized supply chain by cutting 50 percent of its carbon emissions compared with 2019 by 2030. 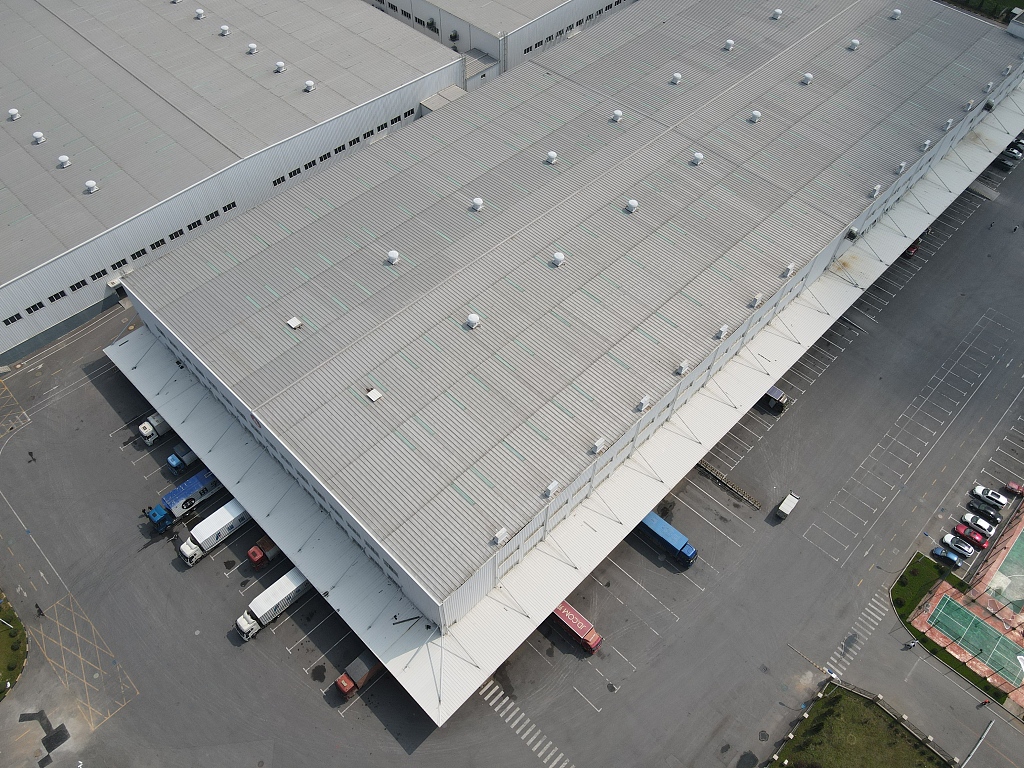 Aligned with the "Green Stream Initiative" launched in 2017, JD is trimming an average of 210 grams of paper packaging materials, 11 grams of disposable plastic and 25 cm of tape on each package for this year's Double 11 logistics. The "Green Stream Initiative" is a joint green supply chain campaign with the goal of improving the utilization rate of supply chain resources and reducing carbon emissions.

With JD's "Green Stream Initiative," JD's supply chain has cut 26000 tonnes of carbon dioxide while increased use of over 10 million recycled packages. 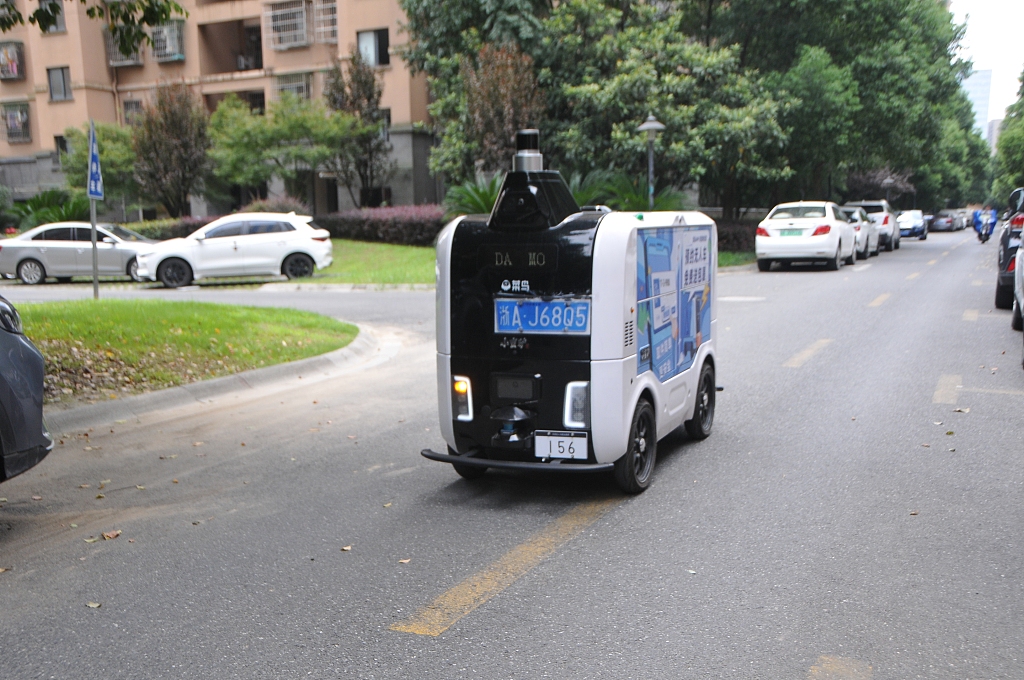 On the top shopping lists released by each e-commerce platform, "green" is a label that's been put under the spotlight.

JD has unveiled that over 4.3 million organic products, more than 3.5 million energy-saving products and 400,000 water-saving products have been purchased as of November 7.

Tmall has issued 100 million yuan (about $17.2 million) of "green vouchers" this year, encouraging consumers to buy energy-efficient home appliances and products labeled with "energy-saving" certificates, as part of the efforts to support the country's carbon-reduction goals.

Suning.com, an online-to-offline (O2O) smart retail company, has unveiled a growing trend in consumer behavior of participating its trade-in program with an increase of 74 percent this year.

"E-commerce platforms have a natural advantage in promoting green consumption, and they can help establish a full green supply chain," said Jin Min, a professor with the Renmin University of China, adding that the Double Eleven shopping spree can help leverage the huge green consumer market.