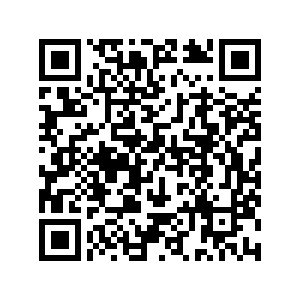 A 6.3-magnitude earthquake jolted the southern Iranian province of Hormozgan near the port city of Bandar Abbas on Sunday, according to the European Mediterranean Seismological Center (EMSC).

The quake, previously measured at 6.5 magnitude, struck at a depth of 10 km, EMSC's data showed.

The EMSC added that the depth is relatively shallow at 10 kilometers.

At least one person was killed, local media reported.

State TV showed residents in Bandar Abbas fleeing their homes in panic. Iran's state news agency IRNA said there was no structural damage to homes in the area.

Rescue teams have been dispatched to the affected areas.

The quakes were also felt across the gulf in Dubai, according to some residents.

"It was felt in northern and eastern side of the United Arab Emirates (UAE) without any effect," the UAE's National Centre of Meteorology said in a tweet.

Less than one minute before the tremor, a 6.0-magnitude shook the region, according to the EMSC.