Download
68 prisoners killed in violence at penitentiary in Ecuador 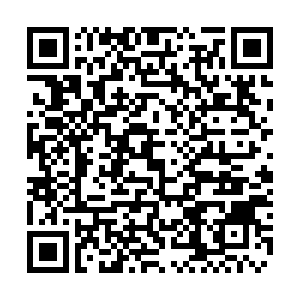 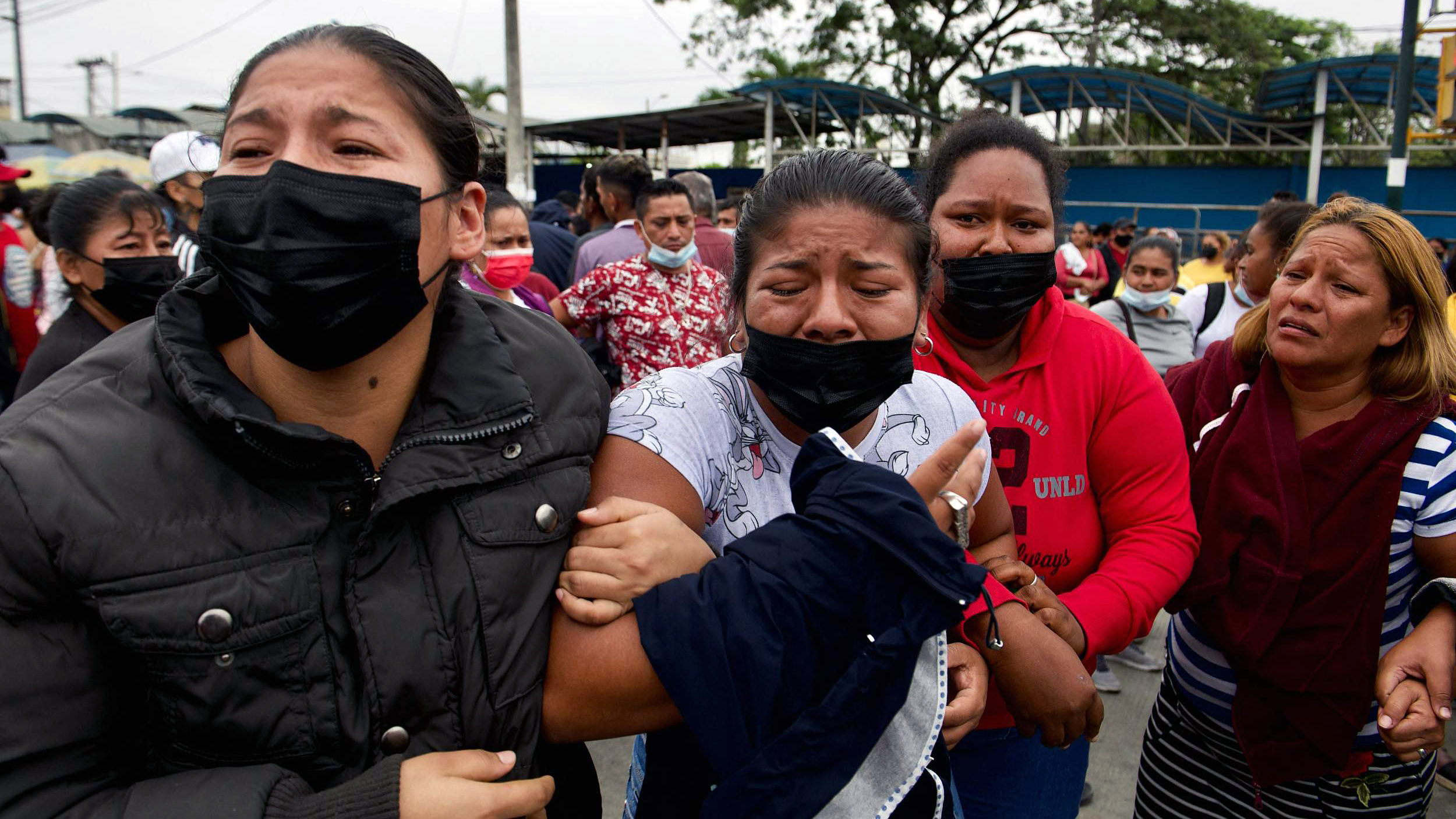 Sixty-eight prisoners have been killed in violence at a penitentiary in Ecuador. The clashes took place on Friday night and early Saturday in the southern city of Guayaquil. More than two dozen inmates were wounded. The police described the riot as a power struggle between groups linked to drug trafficking. In late September, 100 inmates died in another revolt at the prison.