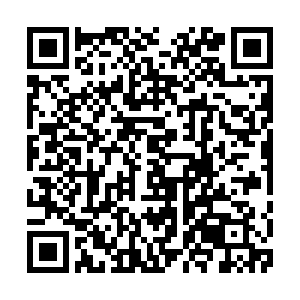 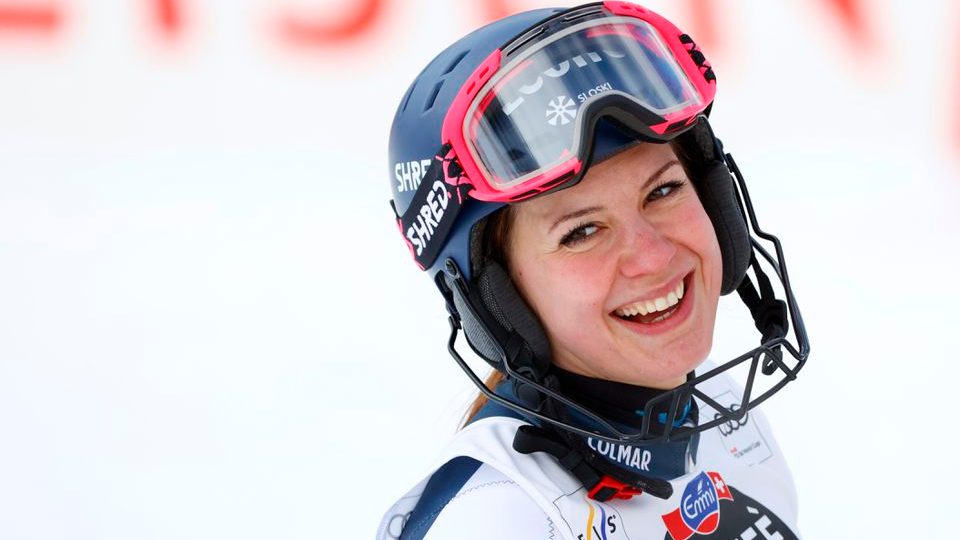 The event was the only one in its category the International Ski Federation (FIS) had scheduled for this season, and Slokar made sure she seized the opportunity.

The 24-year-old managed to erase the 0.12-second opening run deficit to deny Norwegian Thea Louise Stjernesund's attempt for the title.

Switzerland's Lara Gut-Behrami, the reigning world giant slalom and super-G champion and one of the favorites, skied out in what was her 300th career World Cup start.

The men's parallel slalom is scheduled for Sunday.

In the parallel event, pairs of skiers compete against each other side by side on parallel giant slalom pistes.

They were first held at world championship level in 2020 in Cortina D'Ampezzo where Italian Marta Bassino and Austrian Katharina Liensberger shared the women's title.

Mixed team parallel will be a medal event at the Beijing Olympics, due to kick off on February 4, 2022.