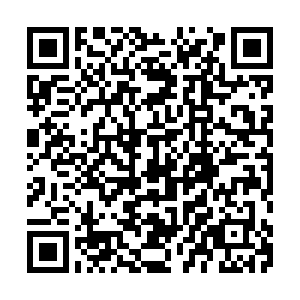 Florida's most famous dolphin Winter, beloved by fans around the world and star of the movie "Dolphin Tale," died of twisted intestines, according to necropsy results released by the aquarium Saturday.

The dolphin's intestines were in an area impossible to reach through surgery.

"There was nothing more the team could have done to save her life," according to a statement from Clearwater Marine Aquarium, adding that the condition is found in stranded wild dolphins "as well as any living being with intestines."

Winter, who died Thursday, inspired fans young and old after her tail was amputated when it became entangled in a crab trap rope, cutting off circulation. But the prosthetic tail and the dolphin's miraculous recovery offered hopes to many with illnesses and disabilities.

"Because of Winter's injury and the distortion it caused in her body, she was more prone to facing health complications since her rescue 16 years ago," the aquarium said in a statement. 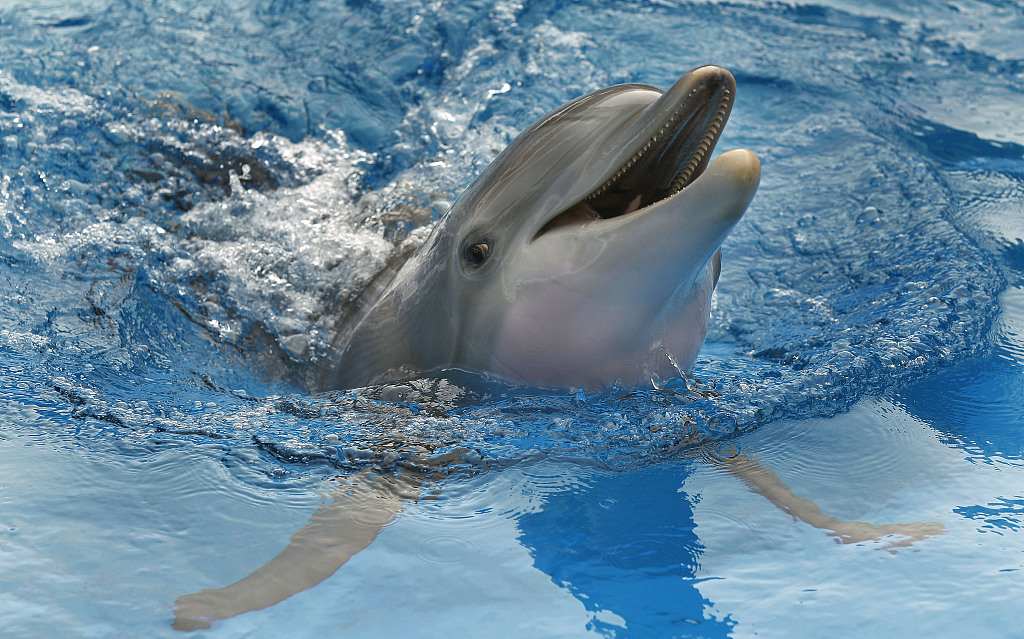 The prosthetic-tailed dolphin, Winter, that starred in the "Dolphin Tale" movies died at a Florida aquarium, the U.S. on November 11. /VCG

The prosthetic-tailed dolphin, Winter, that starred in the "Dolphin Tale" movies died at a Florida aquarium, the U.S. on November 11. /VCG

The staff said they worked around the clock in recent days to try to save 16-year-old Winter and minimize her pain. The facility was closed Friday, in part to mourn the loss of its most famous resident, but reopened Saturday.

Shortly after the dolphin arrived following her 2005 rescue, the aquarium partnered with Hanger Clinic, the nation's largest provider of prosthetic limbs, to create her tail. While Winter might have survived without one, using her side flippers to swim, that would have led to skeletal misalignment and other health issues.

Attaching the tail without damaging Winter's skin was problematic because her skin is so thin it can be cut with a fingernail. Eventually, a soft silicone-like sleeve was created and is now marketed as WintersGel. The prosthetic tail then slid snugly over the sleeve.

Fans – including autistic children and soldiers with missing limbs – made pilgrimages to visit Winter, star of the 2011 film "Dolphin Tale," which chronicled her recovery. Such sleeves are now used for human prosthetics and have all but eliminated skin sores.