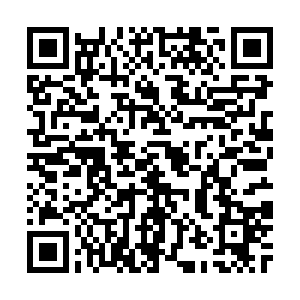 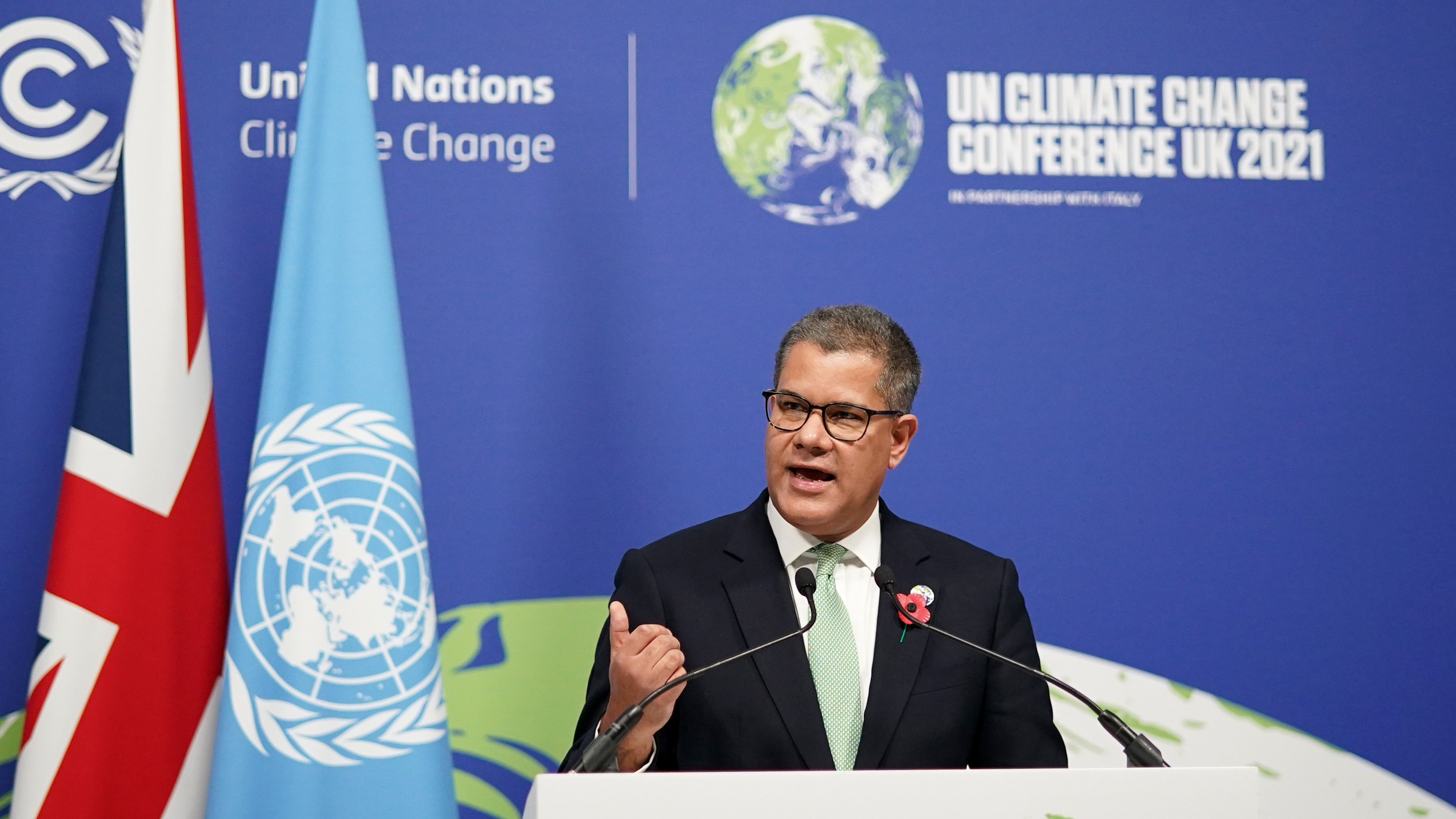 COP26 President Alok Sharma speaks during a press conference outside the Plenary Hall at the close of COP26 in Glasgow, UK, November 13, 2021.

COP26 President Alok Sharma speaks during a press conference outside the Plenary Hall at the close of COP26 in Glasgow, UK, November 13, 2021.

As COP president Alok Sharma brought down the gavel on the agreement's final text on November 13, there was a palpable sense of heightened emotion. Many of the objectives had been secured where there was doubt consensus could be reached. However, a cynical last-minute textual amendment to the clause on coal by India certainly dampened any prospect of jubilation.

The late intervention that saw a commitment to "phase out" coal became a weakened "phase down." In lieu of any alternative solution, the amendment was ratified, with Sharma expressing how "deeply sorry" he was for the way in which the proceeding had concluded.

For Bhupender Yadav, India's federal minister for environment, forest and climate change, the question was how developing countries could commit to phasing out coal and fuel subsidies while they "have still to deal with their development agendas and poverty eradication." This was followed by a withering attack on the unsustainable lifestyles and wasteful consumption patterns of wealthy nations.

COP26 has succeeded in building on the legacy of the Paris Agreement and going further still. However, it is important to remember that the goals of Paris seemed ambitious in 2015, and they have been sharply revised upward six years on.

A key theory the UK, as the host nation, was keen to promote was the belief that green energy and climate measures could take place with "not a hair shirt in sight." Indeed, such changes would lead to economic growth, not limit it.

However, one of the key stumbling blocks to a global response to climate change is the inequality between nations. To mitigate this, wealthy nations crucially agreed to double the funding to $100 billion to vulnerable nations to help them adjust. 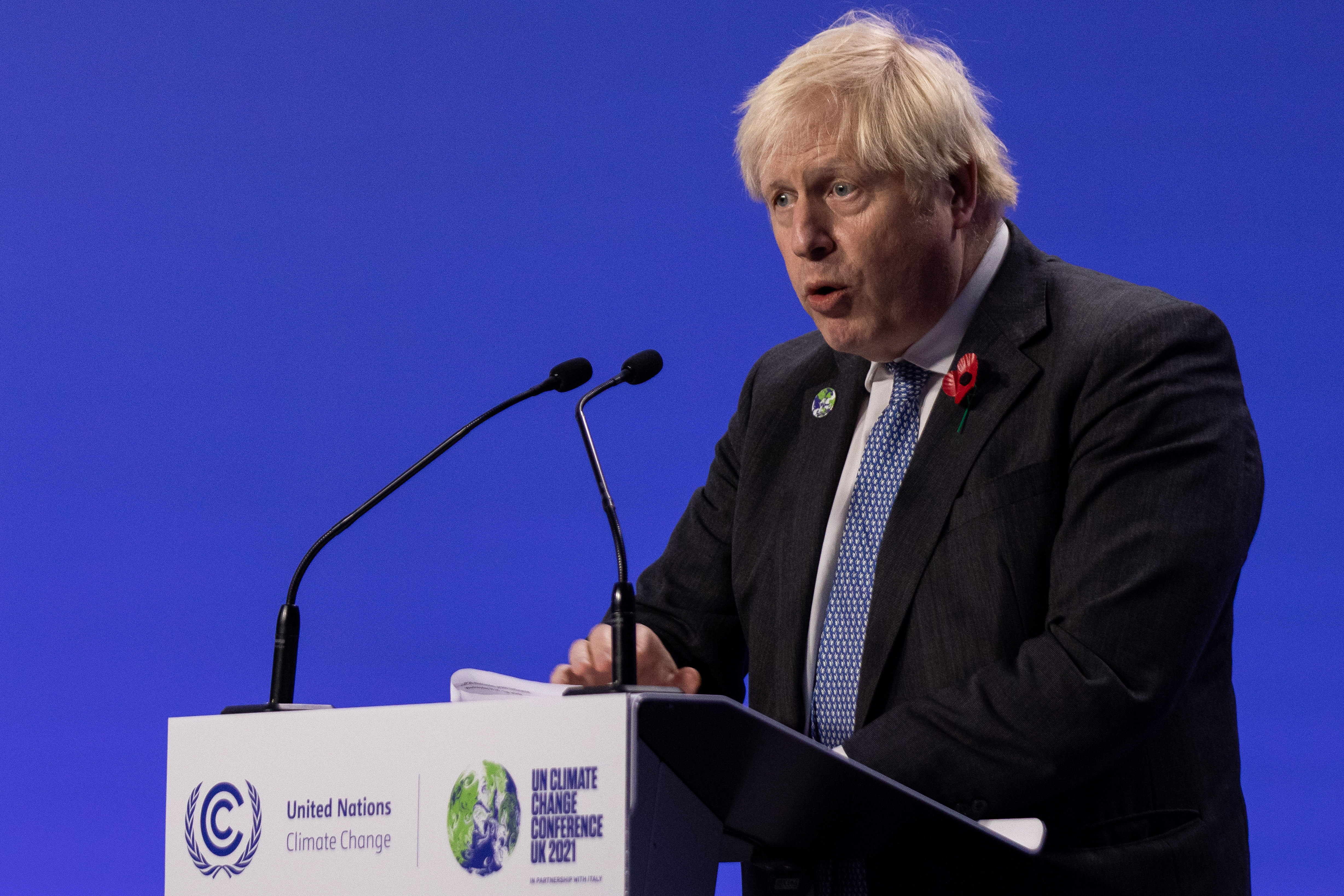 Boris Johnson talks during a news conference at the COP26 climate in Glasgow, UK, November 10, 2021.

Boris Johnson talks during a news conference at the COP26 climate in Glasgow, UK, November 10, 2021.

Other significant agreements struck included consensus on rules and regulation of carbon markets which could unlock billions in vital private equity needed for major infrastructure projects, research and ecological projects.

Rules surrounding how carbon offsetting and carbon emissions were calculated were also agreed on. The aspiration is that greater accountability and assurance regarding climate change measures will translate into meaningful impact, which Zhao Yingmin, vice minister of the Ministry of Ecology and Environment, believes to be "our biggest success," adding that agreements on the rule book allow us to "start implementing it and delivering on our achieved consensus."

U.S. climate change envoy John Kerry acknowledged some of the disappointment but believes that "Paris built the arena and Glasgow starts the race."

Kerry also alluded to the need for the race to be a decades-long sprint. If Paris and the U.S.' withdrawal under former U.S. President Donald Trump had created a legacy of missed opportunity, Glasgow instilled a global commitment on a scale not seen before. The bar will need to be raised ever higher, but it was raised in Glasgow.

Such challenges require global solutions and strong partnerships, some of which were formed in Scotland, such as that announced between the U.S. and China in a move that surprised and delighted many.

Commenting on the agreement, EU Commission President Ursula von der Leyen said, "1.5 degrees Celsius remains within reach, but the work is far from done." Boris Johnson returned to reiterate his paraphrase of Winston Churchill on news of the deal. The origin of the quote was at a time in the Second World War where defeat had followed defeat, and the obstacles seemed insurmountable until Britain's first major victory.

The situational parallel is an apt one, though, as COP26 draws to a close. "Now this is not the end. It is not even the beginning of the end. But it is, perhaps, the end of the beginning."