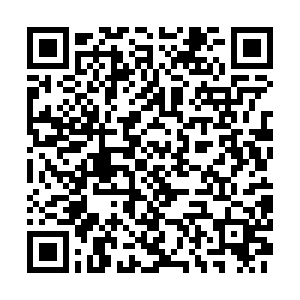 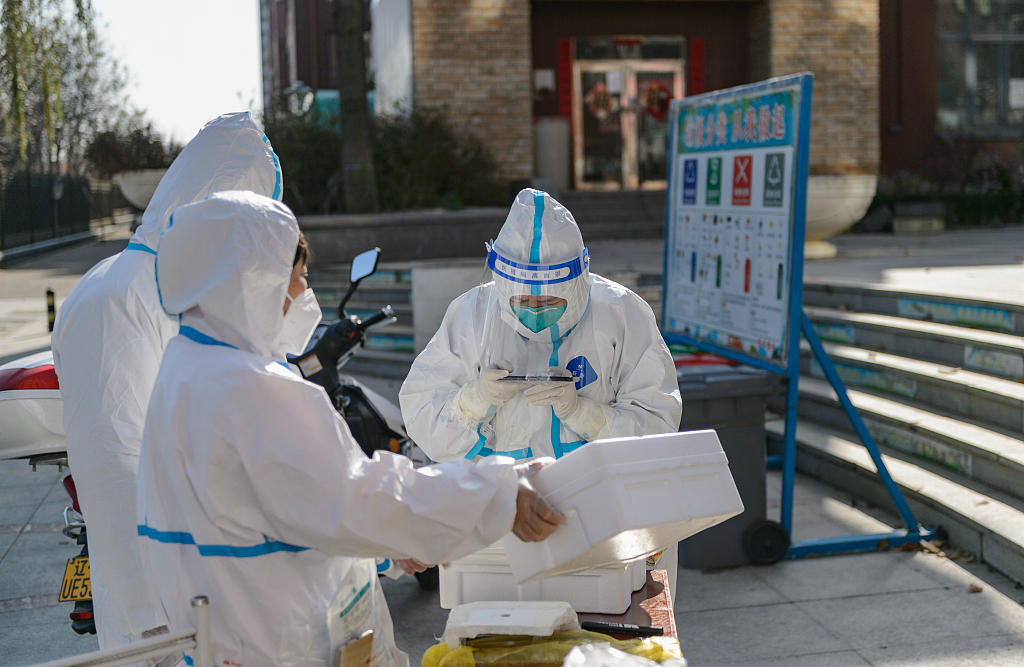 Dalian City in northeast China's Liaoning Province rolled out the third round of citywide nucleic acid testing on Sunday morning while Zhuanghe City, which is under the administration of Dalian, is conducting its eighth round, the city government announced.

As of Saturday, 60 newly-confirmed COVID-19 cases were reported from Dalian, with 28 coming from the university town in Zhuanghe City, according to data shown on National Health Commission (NHC).

Sun Gongli, acting mayor of Zhuanghe, said on Sunday morning that students have been put under close-loop management since the first reported case in the city on November 4, and Zhuanghe has dispatched emergency personnel to the university town to assist with students' management and arrange daily nucleic acid testing to all students and faculties.

Two communities in the city of Zhuanghe have been moved into the high-risk category, according to the Health Commission of Dalian.

A total of 235 confirmed cases and 54 asymptomatic cases were recorded in Dalian since the latest outbreak on November 4, Liaoning Provincial Center for Disease Control and Prevention (LNCDC) reported on its Weibo account.

Local authorities called on residents not to leave their homes unless necessary. Dalian is also requiring people to have a negative COVID test result within 24 hours to leave the city.

"The epidemic in Dalian is at a stalemate, with cases mainly concentrated in Zhuanghe City and not spreading to other areas. Investigation and control measures of risk sites and groups are being carried out in an orderly manner," said Wu Liangyou, deputy director of the Chinese Center for Disease Control and Prevention of the NHC.