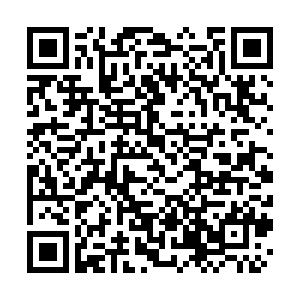 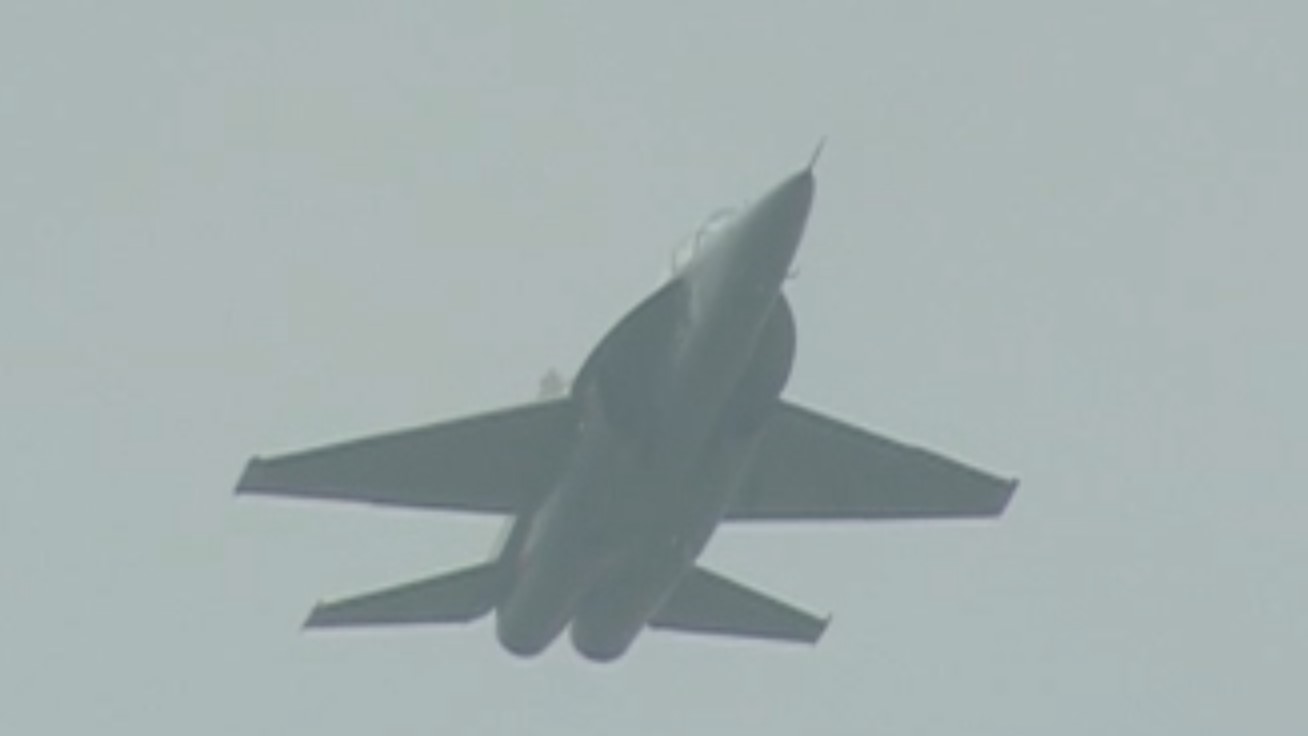 China's locally-built jet trainer L-15, dubbed by the media as a "star model," appeared at the Dubai Airshow 2021 which began on Sunday.

The L-15 is a two-seat, twin-engine supersonic model designed to satisfy the need of training the best pilots.

Wang added that the jet is equipped with weapons enabling to serve as a real fighter when necessary.

Many media outlets in China are showing a picture of an L-15 taxing beside a F-16 fighter from the U.S. to imply the tension between the two countries. But Wang said they are thinking too much and there's nothing to worry about the airshow. 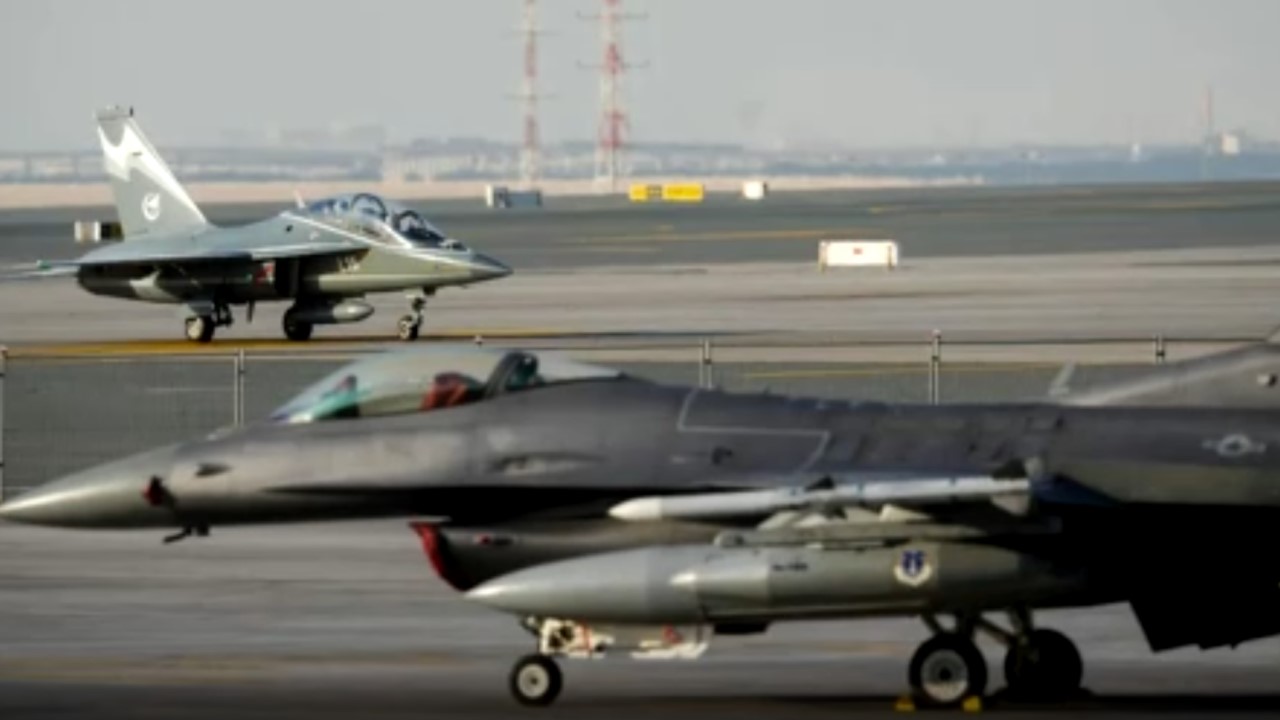 "I know putting these two jets together may attract a lot of attention," he said. "But it's no more than normal in this scenario. I think we should stop overthinking about this."

What's worth noticing, according to Wang, is China's intent to promote local products in the global market.

"Many developing countries want to build their own air force," he told CMG in an interview. "They need some cost-effective jets that are easy to maneuver."

"Promoting Chinese aircraft can be meaningful to both local aircraft industry and the pilot training in those countries," he added.

The L-15 will be demonstrated both on-ground and in-air during the four-day airshow.

The Dubai Airshow, held every two years, is considered the most influential airshow in the Middle East. More than 160 types of commercial, military and consumer aircraft from more than 20 countries will be demonstrated during this year's show.