Download
Five protesters killed in demonstrations against military across Sudan 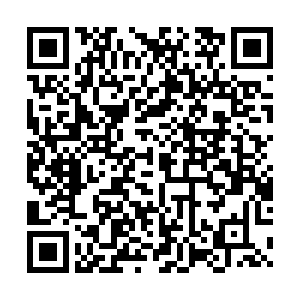 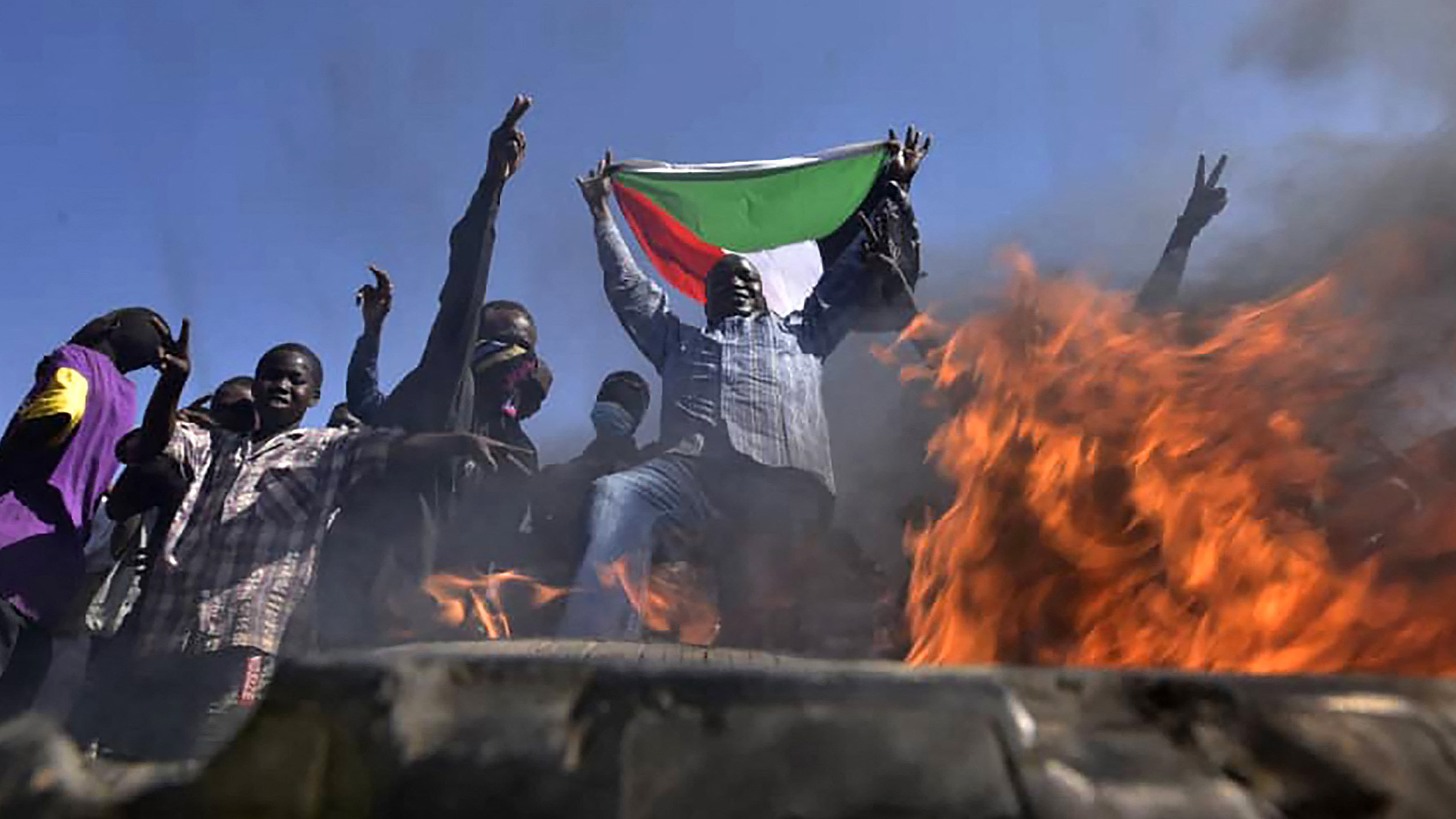 Protests continue in Sudan. Witnesses and medics say five protesters were killed on Saturday as tens of thousands of people demonstrated against the military in the capital Khartoum and other cities. They said demonstrators were facing all forms of force, including bullets. But police denied using firearms during the protests, and said about 39 policemen were injured.