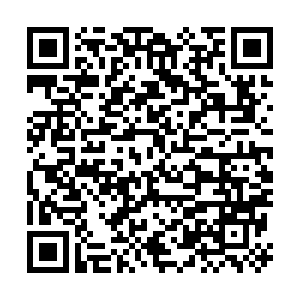 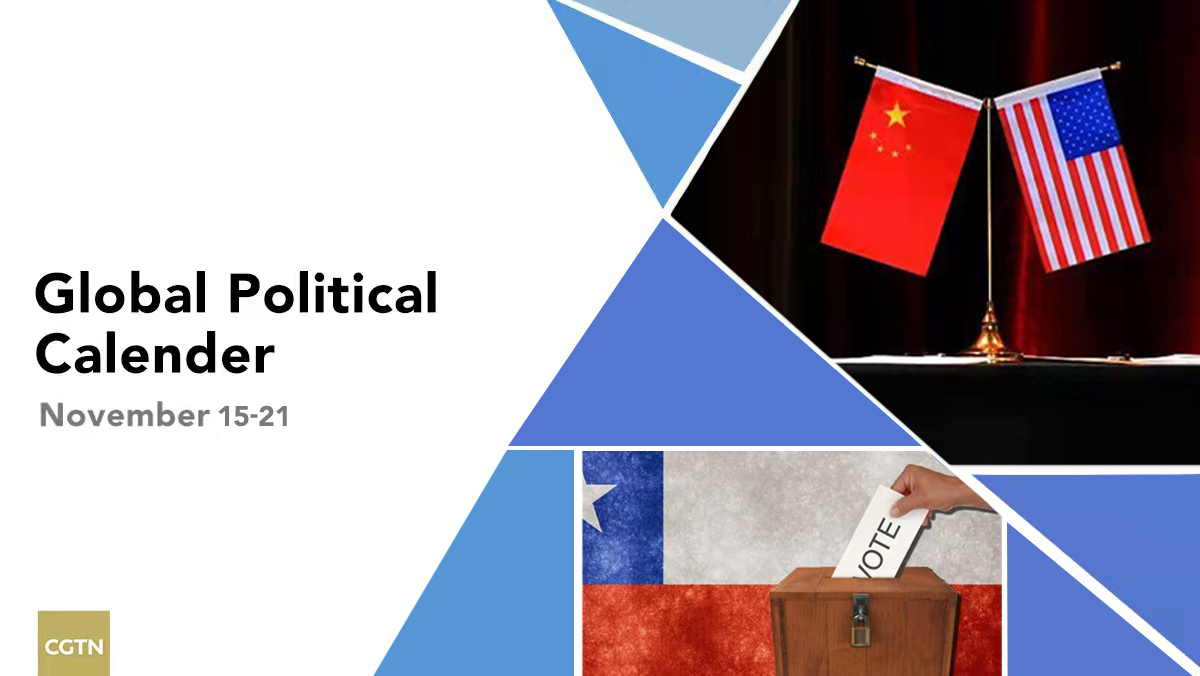 Big plans are ahead next week as the leaders of the world's two biggest economies are set to meet via video link and exchange "issues of common concern," while all the way in South America, Chile is expected to hold its long-awaited presidential election on November 21.

Xi to meet with Biden virtually

Since the beginning of the year, President Xi has held two phone conversations with Biden at the U.S.'s invitation, and the two leaders agreed to maintain regular communication through various ways.

Xi will exchange views with Biden on China-U.S. relations and issues of common concern, according to the ministry.

Chile will hold its first presidential election, since a massive wave of protest shook the country, on November 21.

According to two polls released with less than a month left before the vote, conservative candidate Jose Antonio Kast and former student leader Gabriel Boric, are running neck and neck.

On Friday, Kast told a news conference that his proposals on immigration, the environment and the economy "are common sense" positions. Boric, who tested positive for COVID-19 earlier this month, said on Twitter that "we continue from home to build a new Chile."

Friday: NATO Secretary-General Jens Stoltenberg holds a speech on "NATO 2030: The transatlantic community in the era of strategic competition" in Berlin.