Download
Jeremy Lin: It has always been my goal to win a CBA title for Ducks
Wen Shunshun 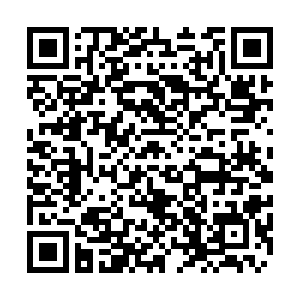 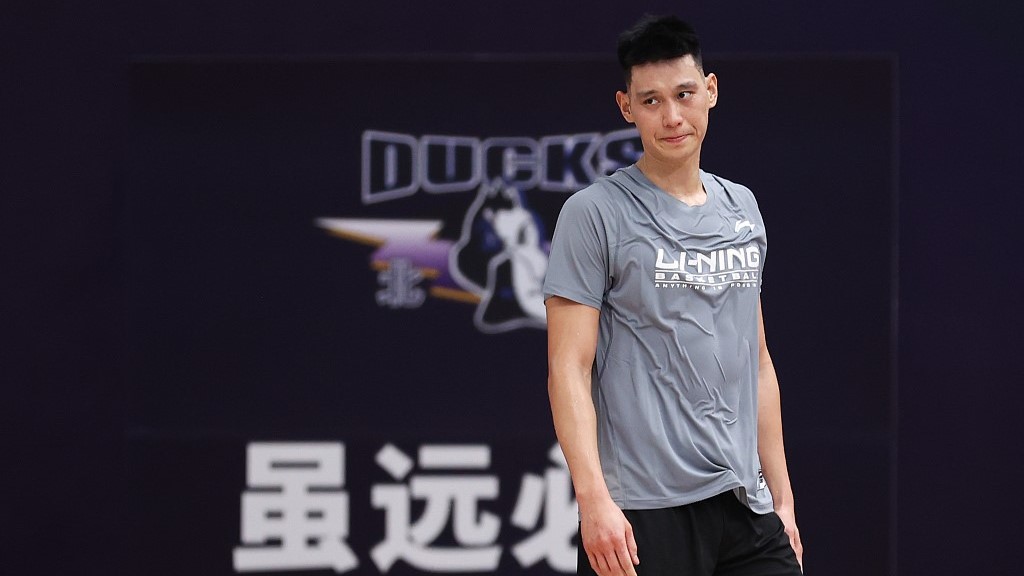 Jeremy Lin, a major secret weapon of the Beijing Ducks, expects to join his teammates in the second stage of the new CBA season and, hopefully, helping the team chase their fourth championship.

Lin told CGTN Sports Scene that he is nearing a return to basketball action after the 33-year-old was spotted attending the recent games of the Ducks. He is scheduled to suit up anew for the team although the actual date of his return has yet to be known, according to him in the interview.

Despite seen as one of the NBA G-League's top scorers, Lin chose to return to China in June and arrived in the country in August. But he later suffered a setback, testing positive for COVID-19. Lin said that to help Beijing win the championship is a huge challenge since the league is not easy.

Lin also conveys his best wishes for the Beijing 2022 Winter Olympic Games. In his eyes, sport is a luxury nowadays because the world is full of uncertainty due to coronavirus, as he hopes all the athletes and spectators can enjoy these big upcoming Winter Games and stay healthy.