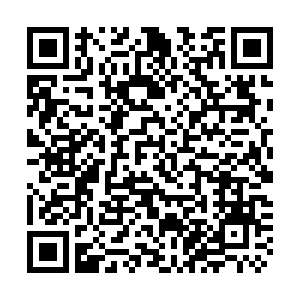 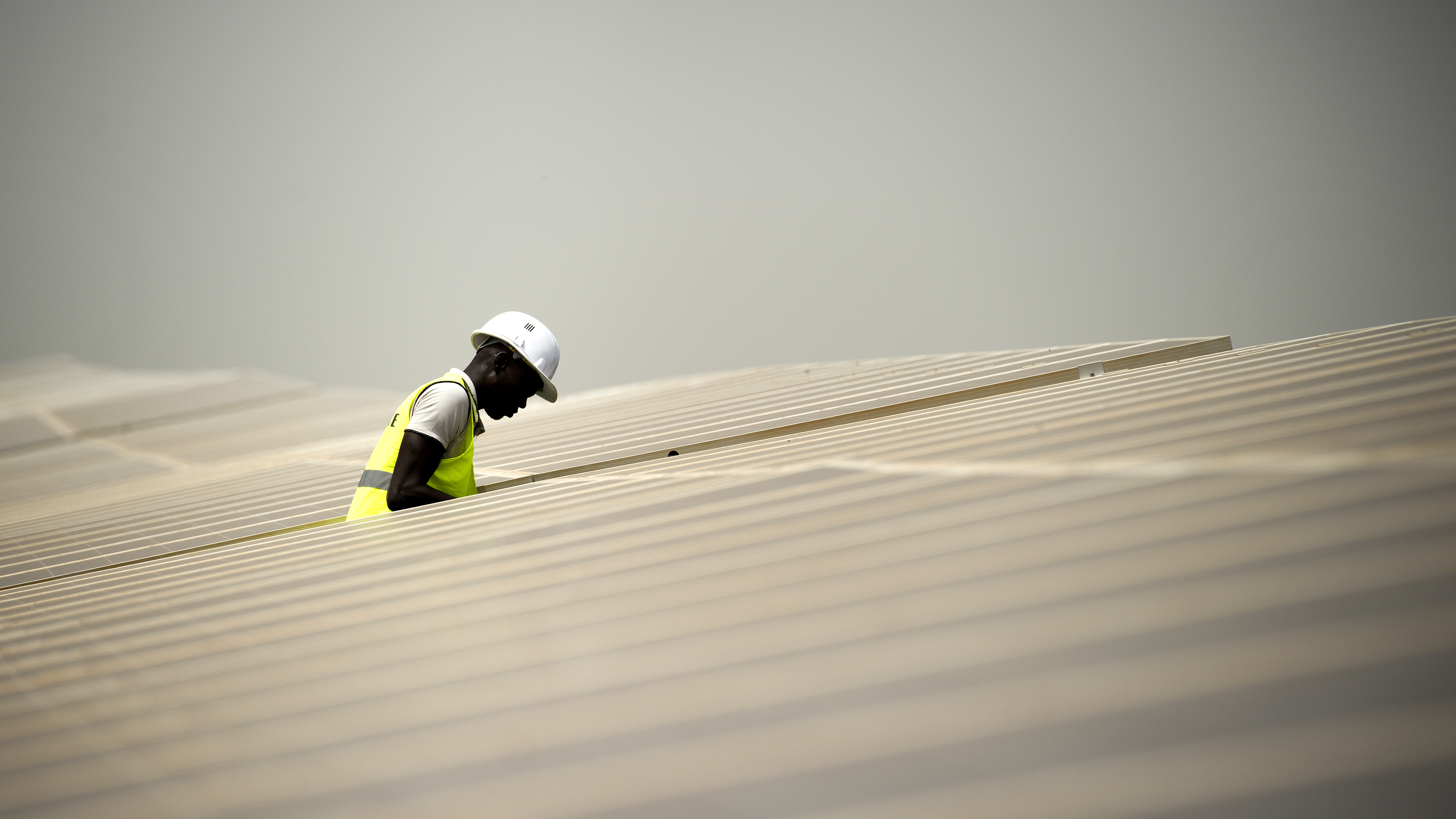 Providing access to affordable, reliable, sustainable and modern energy for everyone is one of the 17 UN Sustainable Development Goals (SDGs). While access to adequate and affordable energy is crucial for improving essential social services such as healthcare and education, strengthening access to this invaluable resource also fosters significant growth in the manufacturing, agriculture and small and medium-sized enterprises sectors and other related industries, all of which stimulates economic growth, facilitates job creation, alleviates poverty and reduces inequality. Despite the numerous social and economic gains that could be derived from expanding access to energy, policymakers in some parts of the world are still grappling with meeting rising energy demand. Notable among them is Africa.

Highlights of the 2021 edition of "Tracking SDG7: The Energy Progress Report," a joint report from the International Energy Agency (IEA), International Renewable Energy Agency, United Nations Statistics Division, the World Health Organization and the World Bank that monitored and assessed achievements in the global quest for universal access to affordable, reliable, sustainable and modern energy by 2030 reveals that although the global access to electricity in recent years has increased substantially, this progress is mixed. For example, across the African continent, the COVID-19 pandemic is wiping out years of progress in energy access, as the economic disruption caused by the pandemic is pushing millions of people into poverty, thereby increasing the share of the region's population that cannot afford electricity.

To reverse this trend and be on course to achieve universal access to affordable, reliable, sustainable and modern energy, the region's current electricity access rate will have to increase by more than threefold between now and 2030. This means that to attain universal access to electricity in sub-Saharan Africa alone, about 85 million people will have to be connected every year through 2030.  Before the COVID-19 related surge in the share of people without electricity, the access rate in sub-Saharan Africa was 46 percent in 2019. Then the region hosted 570 million people who did not have access to electricity, representing three-quarters of the global population deficit.

Could the progress derailed by the COVID-19 pandemic be brought back on track? Or, could making provisions to meet the region's rapidly growing energy demand become a wild goose chase, particularly as Africa is home to one of the world's fastest-growing populations. Between now and 2040, one-in-two people added to the global population will be African as the continent is set to become the world's most populous region by 2023.

To put this into perspective, Africa's rising urban population far exceeds China's urban population within the two decades the country experienced an economic and energy boom. The rapid growth in Africa's urban population will require a corresponding increase in the continent's energy capacity to meet the rising energy demand for the industrial sector, households and improve social services, such as education, transportation and healthcare. 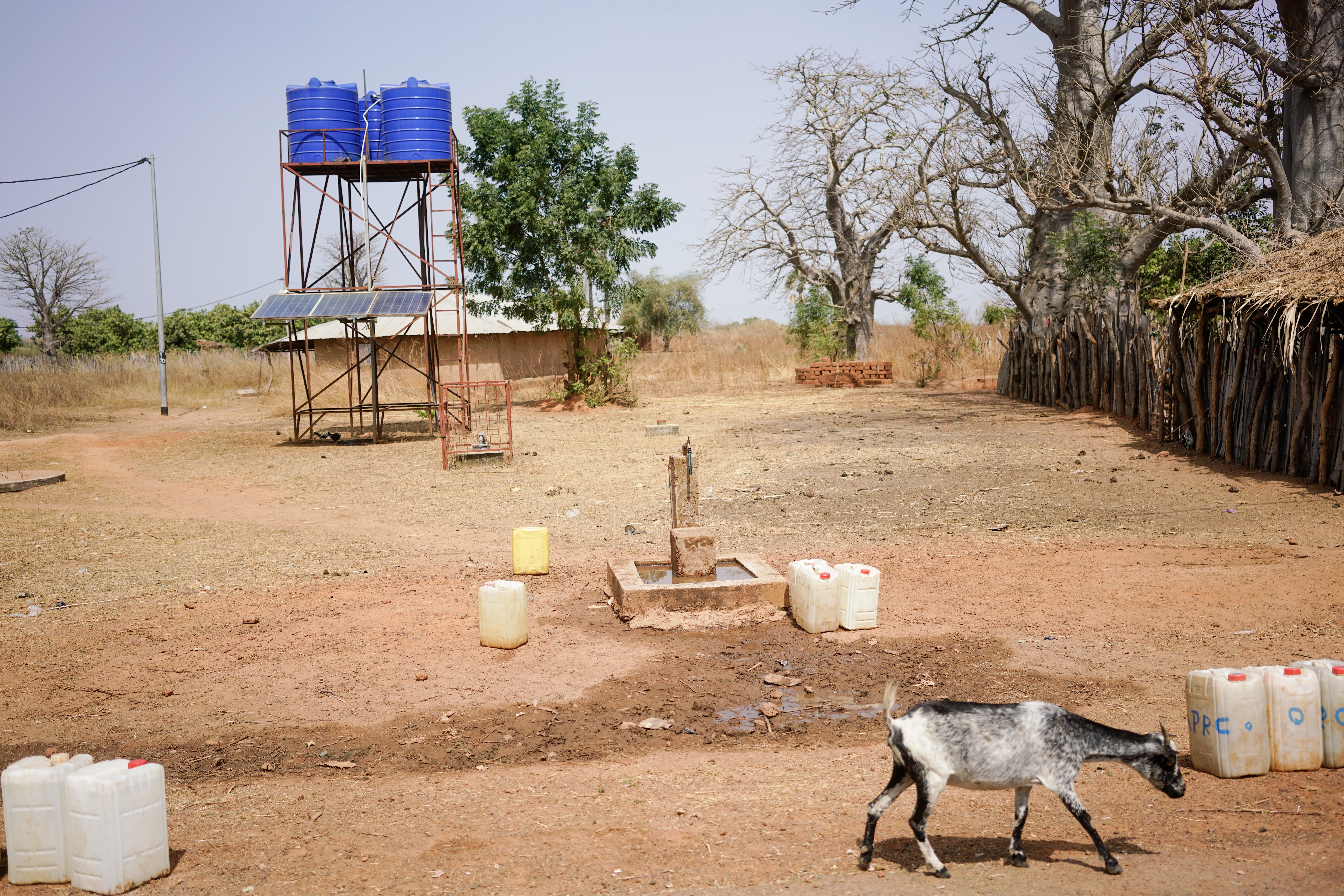 For a continent that is excessively rich in renewable energy sources, such as solar, hydro, wind, etc., why is providing affordable, sustainable and modern energy for a rising population so? Well, the nitty-gritty of the region's energy situation is that successive governments in many countries have failed to invest adequately in the energy sector for several decades. Home to 17 percent of the world's population, Africa accounts for a paltry 4 percent of global power supply investment.

For example, although Africa is home to the world's largest solar resources, the region's entire installed solar photovoltaic generates five gigawatts or less than 1 percent of the global total. Africa's share of investment in electricity generation and grids ranks among the lowest in the world. The truth is that Africa needs a substantial and timely scale-up in energy sector investments to achieve universal energy access. To bring this into fruition, China, the continent's largest infrastructure investor, has been committing adequate resources spanning concessional loans, equity financing, grants and technical expertise to revamp the region's energy production capacity.

According to the IEA, between 2010 and 2015, Chinese companies that served as the main contractors contributed more than seven gigawatts of new power additions, representing 30 percent of sub-Saharan Africa's total electricity capacity additions. Within the five years, completed Chinese power plants accounted for 46 percent of the region's entire power additions if South Africa is excluded. From 2010 to 2020, the power generation capacity of Chinese-built power plants amounted to 17 gigawatts, equivalent to 10 percent of the region's existing capacity. Between 2010 and 2020, Chinese contractors have added at least 28,000 kilometers of electricity lines, ranging from the entire power grid chain to cross border transmission lines, connecting to urban and rural distribution networks.

Within the 10-year duration, the contribution of Chinese companies in developing energy infrastructure is greater than any other foreign country. Chinese companies were contracted in at least 37 out of 54 African countries within the decade. The countries without a Chinese presence account for less than 5 percent of sub-Saharan Africa's total energy output.

All these outstanding contributions signify that the surest pathway for governments in Africa to achieve universal energy access is to strengthen their partnership with China in a collective effort, focusing on raising investment to modernize the continent's energy infrastructure. However, this may not be all that is required to meet the rising energy demand, especially in the long term.

While it is critical to build a reliable and sustainable energy system with efficient transmission and distribution networks that connect urban and rural areas, it is equally important to implement effective policies and regulations that will strengthen the management capacity of power generating companies and other relevant organizations in the energy market. Together with punitive measures, these policies will ensure that companies in the energy sector generate enough revenue to facilitate targeted investment and undertake frequent maintenance that will significantly reduce power outages, which will improve access to energy in Africa.

In short, universal energy access is achievable in Africa only when appropriate regulations and evidence-based policies for power generating companies and relevant stakeholders in the region's energy industry are effectively implemented together with accompanying strategic investment to scale-up energy generation capacity on the continent.