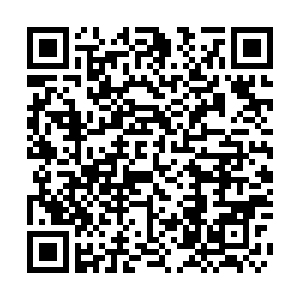 Luang Prabang station on the China-Laos Railway completed. /The Paper

Luang Prabang station on the China-Laos Railway completed. /The Paper

The facade of Luang Prabang Railway Station, built by China Railway Construction, was completed on November 10, marking the debut of all 10 stations on the Lao section of the China-Laos Railway. With a floor area of 7,970 square meters, the station is the second-largest in Laos after the capital Vientiane station.

Luang Prabang Railway Station is located in Luang Prabang Province, the famous cultural capital and Buddhist center of Laos. Integrated with the Buddhist architectural modeling of Xiangthong Temple, the lotus pattern of the Royal Museum, and mountain modeling of Laos and Buddhist murals, the railway station has great cultural characteristics. 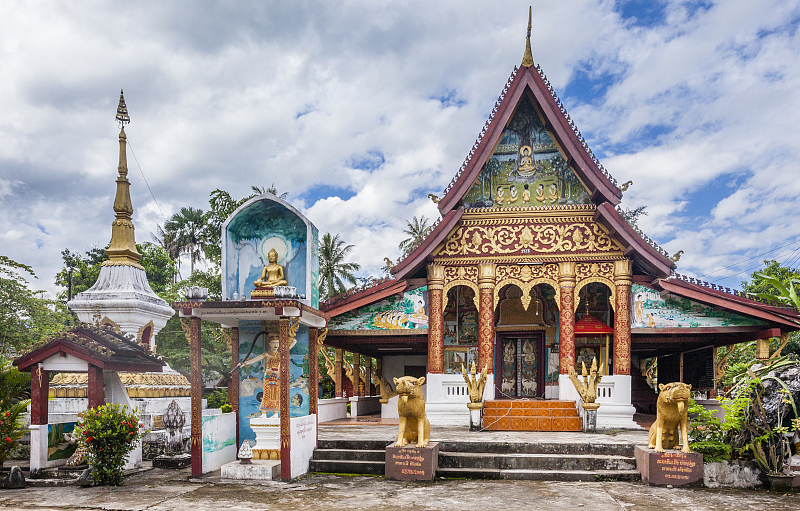 Luang Prabang, an L-shaped half-island at the confluence of the Nam Kang and Mekong rivers, is a quaint little town of less than 10 square kilometers. Located more than 500 kilometers from the capital Vientiane, it is the oldest surviving town in Laos, dating back more than 1,000 years.

In December 1995, Luang Prabang was listed as a UNESCO World Heritage City for both Nature and Culture. 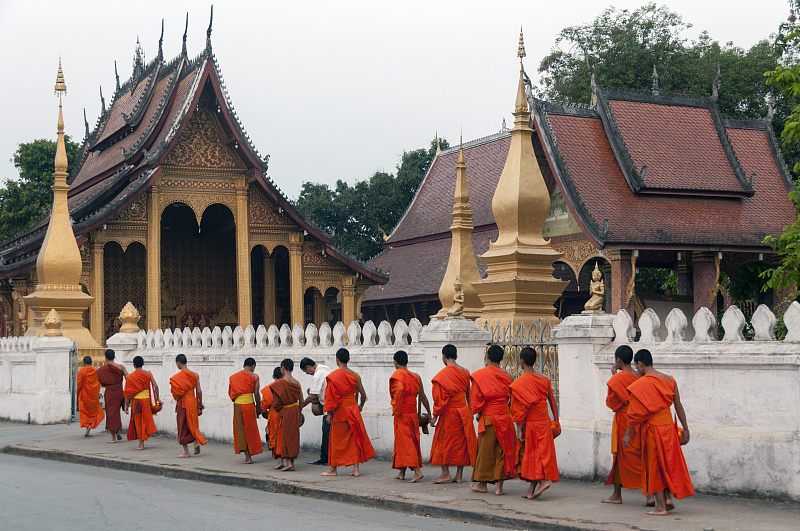 Monks walking on the street in Luang Prabang, Laos. /CFP

Monks walking on the street in Luang Prabang, Laos. /CFP

Luang Prabang is the Buddhist center of Laos, with more than 30 temples in the urban area alone, and its residents are devout Buddhists, making it a veritable Buddhist capital. Under the prosperity of Buddhism, Luang Prabang has many ancient temples. The main color of temple decoration is mainly red, gold, and black.

Most of Luang Prabang's tourist attractions are concentrated in the old town on the peninsula between the Mekong and Nam Kham rivers, which can be easily visited on foot or by bike.

The completion of the China-Laos railway will provide more convenient transportation for Chinese tourists to visit Luang Prabang.