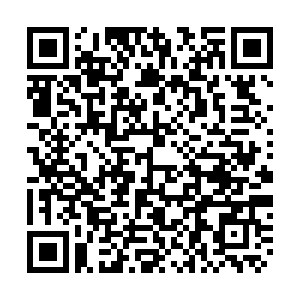 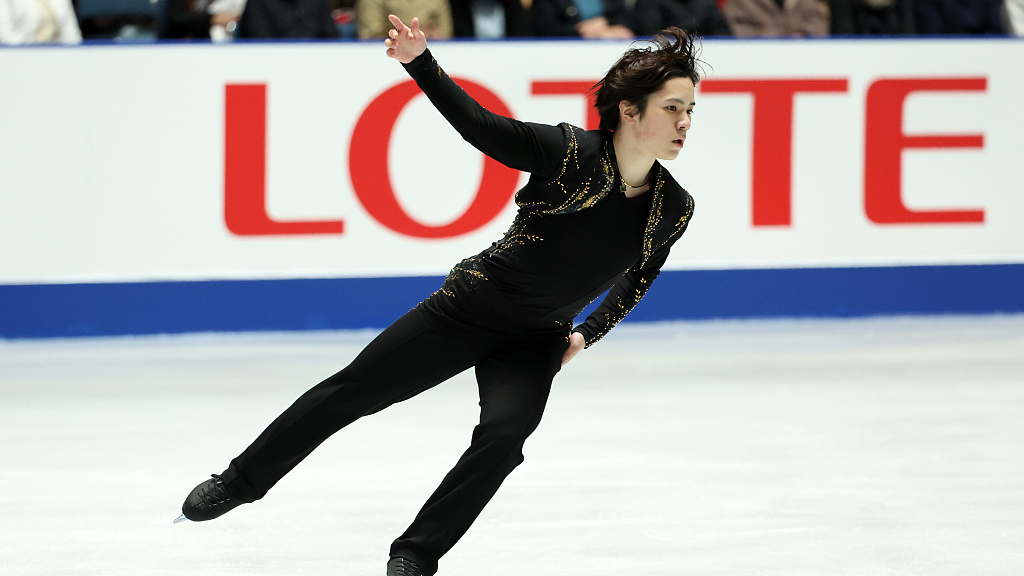 Japan's Shoma Uno in action during the men's free skating at the ISU NHK Trophy in Tokyo, Japan, November 13, 2021. /CFP

Japan's Shoma Uno in action during the men's free skating at the ISU NHK Trophy in Tokyo, Japan, November 13, 2021. /CFP

With the absence of Yuzuru Hanyu, who had to quit the event a week ago due to an unexpected foot injury during practice, the 2018 Pyeongchang Winter Olympics runner-up, Uno, secured a title for himself and locked in a spot in the ISU Grand Prix Final to be held in Osaka, Japan in mid-December.

American Vincent Zhou won the silver medal with 260.69, and Cha Jun-hwan of South Korea took the bronze with 259.60.

On the women's side, Kaori Sakamoto defended her singles title, finishing with her best free skating score of the season, 146.78 points, and 223.34 in total.

The pairs title went to Russia's world champions Anastasia Mishina/Alexander Galliamov, who skated to the second Grand Prix victory of their career with 148.88 points in free skating and a total of 227.28 points.

The NHK Trophy is the fourth leg of the ISU Grand Prix series. The next event is scheduled to run from November 19-21 in Grenoble, France.