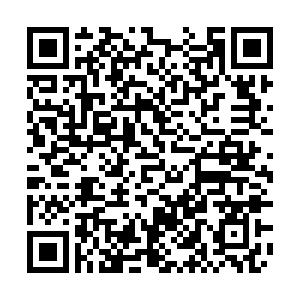 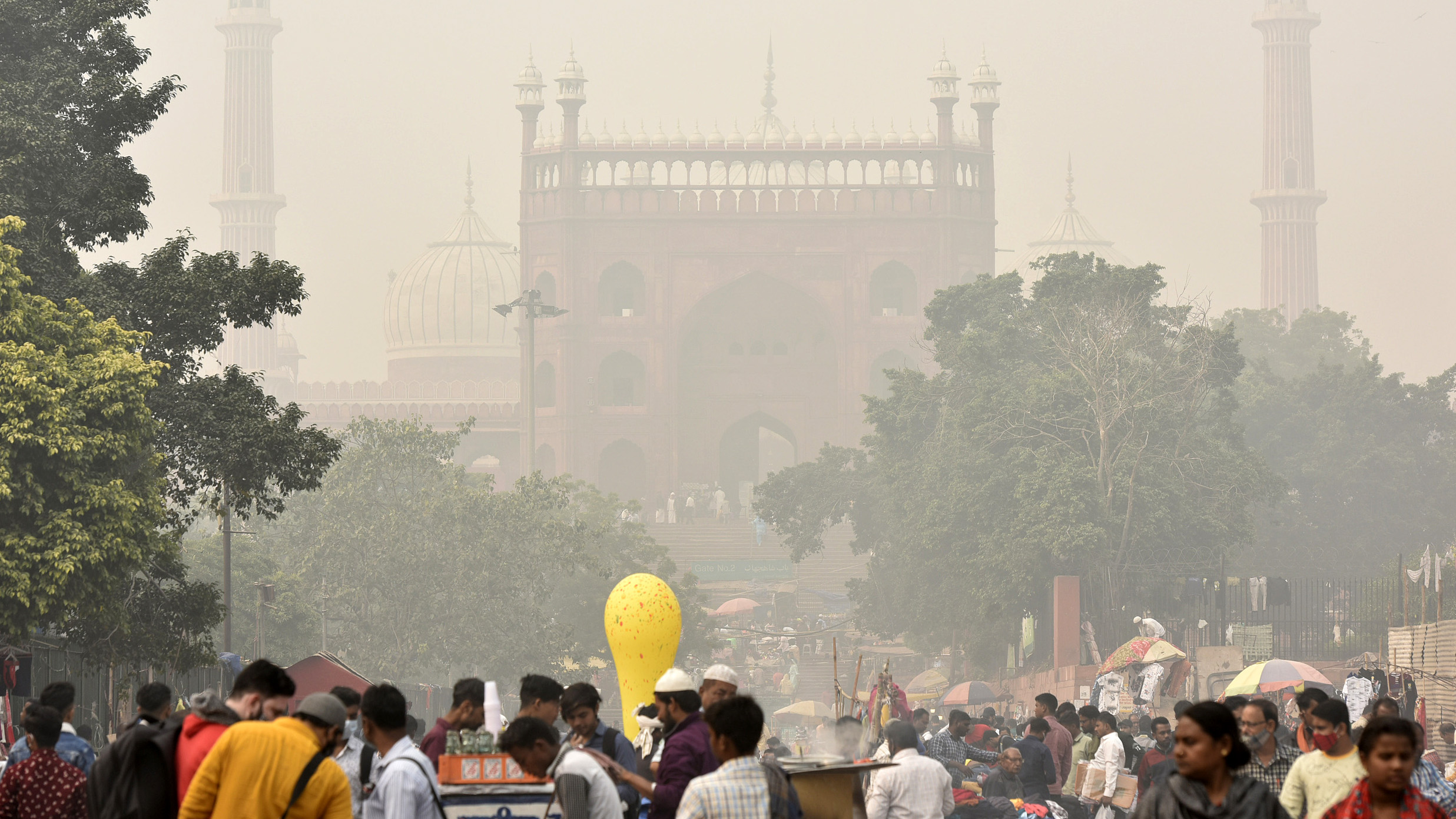 All schools will be shut in the Indian capital New Delhi for a week as the city's pollution control body warned of "severe" levels of air pollution. On Saturday, levels of PM2.5 particles topped 400 on the air quality index. That is 20 times the maximum daily limit recommended by the World Health Organization. The city's chief minister said starting Sunday, no construction activity would be allowed for four days. Government offices were asked to operate from home and residents were also advised to "limit outdoor activities and minimize their exposure." According to the Central Pollution Control Board, poor air quality would likely run until at least Thursday.