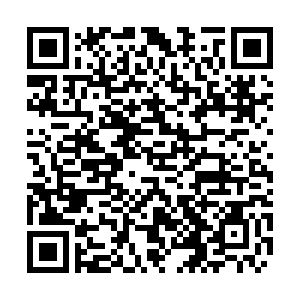 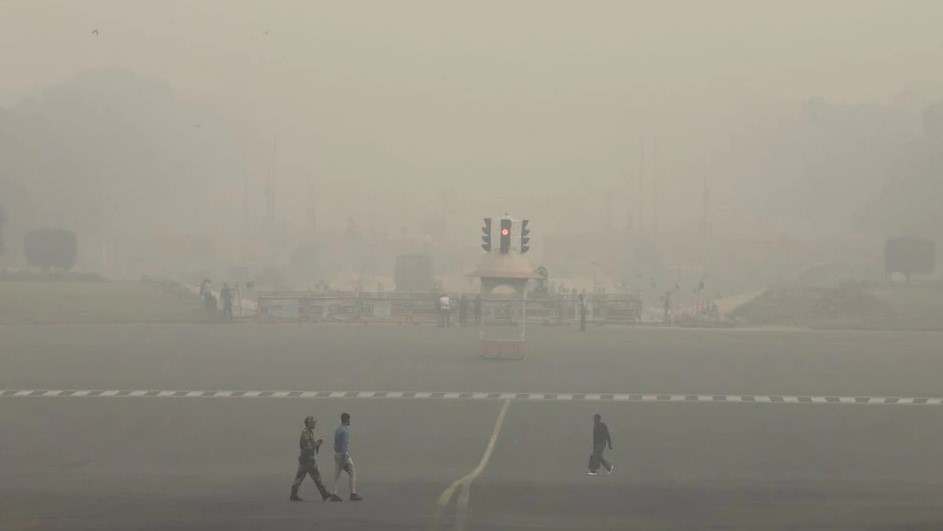 A view of Rajpath on a smoggy day in New Delhi, India, November 12, 2021. Anushree Fadnavis/Reuters

A view of Rajpath on a smoggy day in New Delhi, India, November 12, 2021. Anushree Fadnavis/Reuters

Schools in New Delhi will be closed for a week and construction sites for four days, the Indian capital's chief minister said on Saturday, as the city tries to protect people in a worsening air pollution crisis.

Chief Minister of Delhi Arvind Kejriwal said talks on a potential complete lockdown in the capital were also underway, but any decision would only be taken after consultation with the central government.

Earlier in the day, the chief justice of India asked the central government to come up with an emergency plan to tackle the dangerous smog, calling the situation "very serious".

Air quality in Delhi, often ranked the world's most polluted capital, has declined due to crop stubble burning, emissions from transport, coal-fired plants outside the city and other industry, as well as open garbage burning and dust.

A thick haze of toxic smog hung over the Indian capital, exacerbated by a spike in the burning of crop waste in surrounding farmlands.

The Air Quality Index (AQI) in and around city has worsened to 470-499 on a scale of 500, according to federal pollution control board data on Saturday. This level of pollution means the air will affect healthy people and seriously impact those with existing diseases. 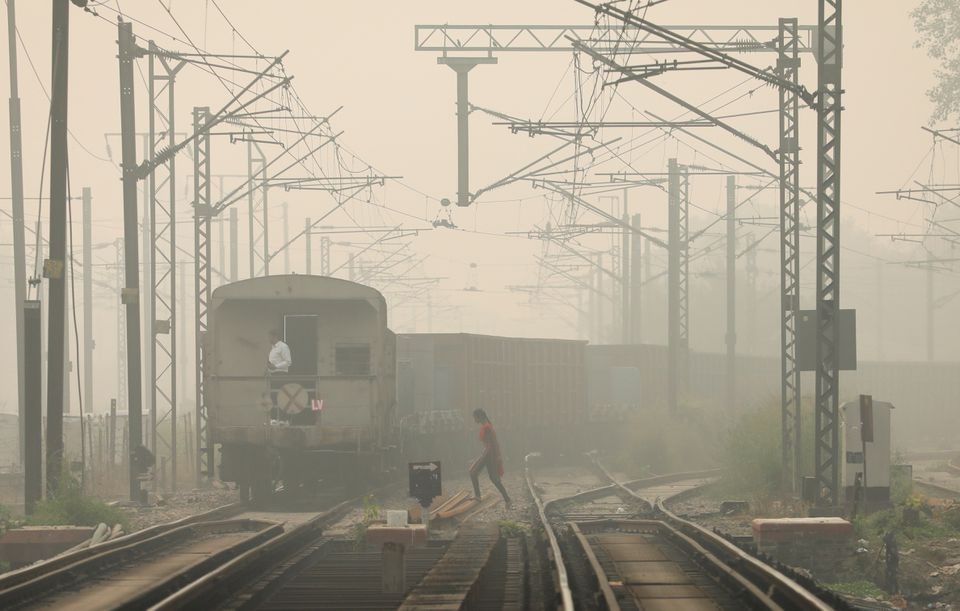 "For a week from Monday onwards, schools will be physically closed but will continue virtually so that children don't have to breathe polluted air ... construction activities not to be allowed," Kejriwal said.

He added all government offices would shift to work from home, while private offices would be advised to do the same for a week to reduce the number of polluting vehicles on the road.

"We have been forced to wear masks at home also, the situation is very serious," said chief justice of India N. V. Ramana, the top legal officer in the Supreme Court.

The court was hearing a plea filed by a student over the worsening air quality.

Ramana said the government should consider a two-day lockdown to protect citizens and inform the court on Monday about emergency steps to improve air quality.