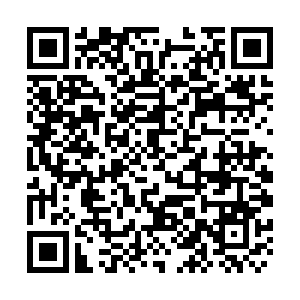 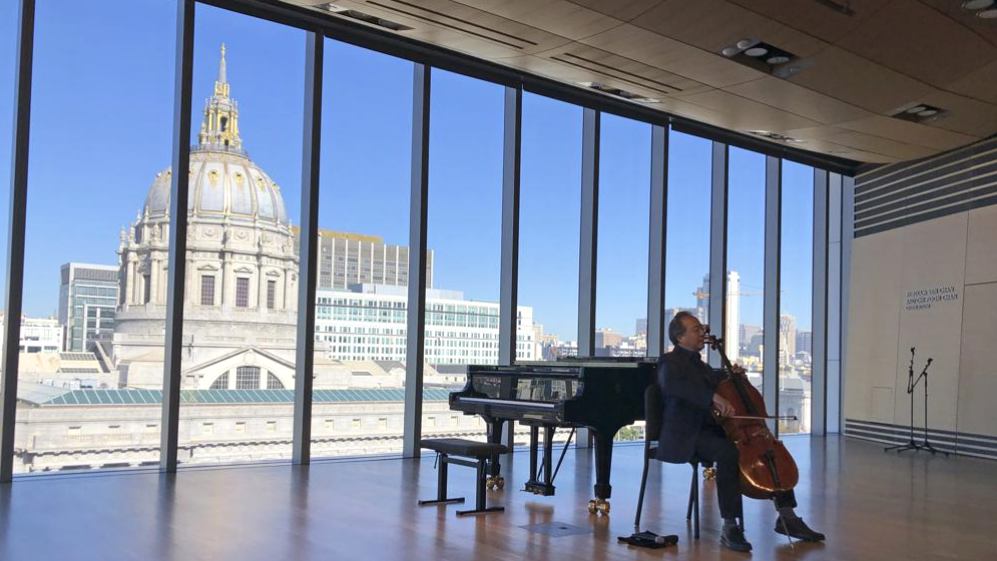 Yo-Yo Ma marked his return to San Francisco Friday by playing an energetic Bach cello suite before a live audience to inaugurate the opening of a new performance center designed to increase public access to classical and jazz music. He spent the better part of the pandemic playing cello to an online audience seeking solace in his music.

Ma praised the top-notch acoustics in the San Francisco Conservatory of Music's Bowes Center for Performing Arts and the "safe space that actually gives the students and faculty ... the preconditions for creativity."

The towering campus in Civic Center was among a handful of construction projects that was allowed to continue during the pandemic to house students and provide them classrooms, a recording studio and a radio station under one roof.

The centerpiece of the $200 million (about 1.27 billion yuan) building, however, is a street-level recital hall with floor-to-ceiling glass windows to let passersby watch students hone their craft. With the recital hall and two other performance spaces in the building, the conservatory plans to offer free admission to 90 percent of its concerts each year.

The goal is to create a welcoming space and broaden the audience to include those who may not be able afford to experience a live performance.

"It was very important to us to create a space that encourages access and breaks down silos," the conservatory's president, David Stull, said. "For too long, the world of classical music has been seen as exclusive, with a huge barrier to entry — in its transparency, the Bowes Center invites the public in and builds connection."

The glass design starkly contrasts the imposing neoclassical columns featured in the nearby War Memorial and Performing Arts Center, home to the city's opera and ballet companies. The center is named after the late venture capitalist and donor William K. Bowes, Jr.

A penthouse performance space where Ma and pianist Garrick Ohlsson played the music of Chopin overlooks City Hall and the bustling traffic on Van Ness Avenue. Thick glass walls allow natural light to pour in and keep out noise and vibration from the street.

"These two performance spaces I think will be magical for years to come," said Mark Cavagnero, the building's architect. "They'll showcase the student work and professional musicians' work and allow the public in. They will also showcase the city and the conservatory's proud role within in."

Construction was allowed to move forward during the pandemic to meet the city's housing shortage. The conservatory paid to move out residents of a 27-unit apartment building previously on the site, covered their expenses temporarily and offered to move them into rent-controlled housing in the new building. More than 400 students and faculty members have also moved in.

The center was funded with money raised by the conservatory, including a $46 million donation from the family of late venture capitalist William K. Bowes, Jr. Construction began in 2018 and the facility was set to open last year before pandemic supply chain issues slowed it down.

Mayor London Breed called the center a "true jewel" for the city and said she supported the project since its inception "not just because of the amazing concert halls where you could have these experiences with these incredible views, but because it provided an opportunity to help students."