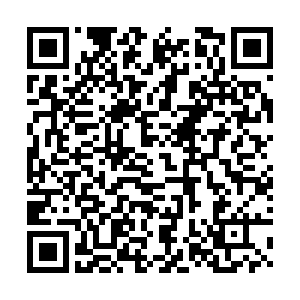 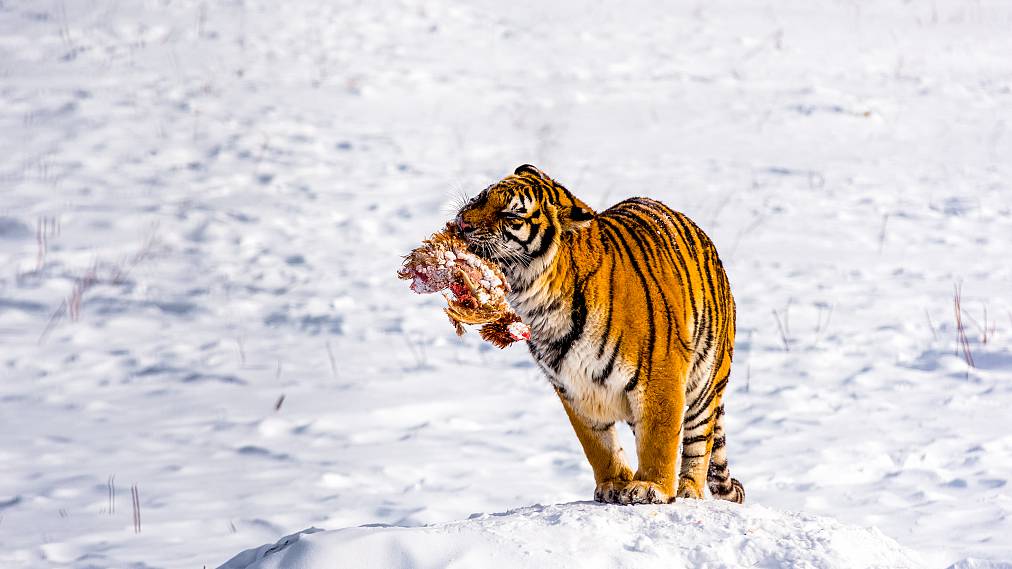 A Siberian tiger catches its prey in an area near Heihe, Heilongjiang Province, December 26, 2017. /CFP

A Siberian tiger catches its prey in an area near Heihe, Heilongjiang Province, December 26, 2017. /CFP

A research center dedicated to Northeast Asia biodiversity conservation was established on Saturday in Harbin, capital of China's Heilongjiang Province.

The Northeast Asia Biodiversity Research Center, located in Northeast Forestry University, is expected to boost cooperation and exchanges of research institutes in countries including China, Russia, Japan and the Republic of Korea (ROK).

It has six research teams consisting of experts from various organizations such as the Chinese Academy of Forestry, Seoul National University and the University of Tokyo. They will research plants, animals, microorganisms and ecosystem diversity.

Northeast Asia is one of the regions with the richest species on the Earth.

The research center will establish a comprehensive monitoring and evaluation system and conduct in-depth study on the current state, trend and maintenance mechanism of biodiversity in Northeast Asia in the face of climate change and economic globalization, said Ma Keping, a researcher with the Institute of Botany under Chinese Academy of Sciences.

"So that it can provide scientific data and strong support for global biodiversity governance," Ma added.