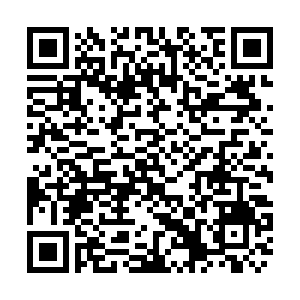 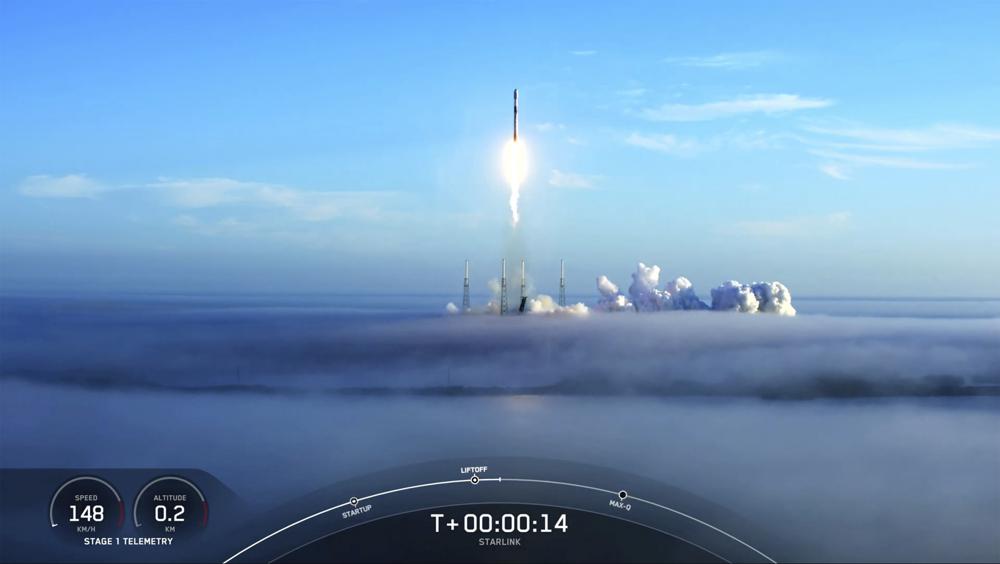 SpaceX expanded its constellation of low Earth orbit satellites on Saturday with the launch of 53 Starlink satellites from Florida.

A Falcon 9 rocket lifted off from Cape Canaveral Space Force Station at 7:19 a.m. EST and deployed the satellites about 16 minutes after launch.

The rocket's reusable first stage, which has been used for multiple launches, including the first crewed test flight of SpaceX's Crew Dragon spacecraft, successfully returned and landed on the "Just Read the Instructions" droneship in the Atlantic Ocean.

Starlink is a satellite-based global internet system that SpaceX has been building for years to bring internet access to underserved areas of the world.

On Friday, SpaceX launched four astronauts to the International Space Station, including the 600th person to reach space in 60 years.

It took 21 hours for the flight from NASA's Kennedy Space Center to reach the glittering outpost.

The astronauts got emotional when they first spotted the space station from 32 kilometers out, calling it "a pretty glorious sight."

The new crew will spend the next six months at the space station and, during that time, host two groups of visiting tourists.

Russia will launch the first group of tourists in December and SpaceX the second in February.