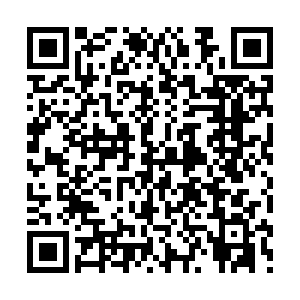 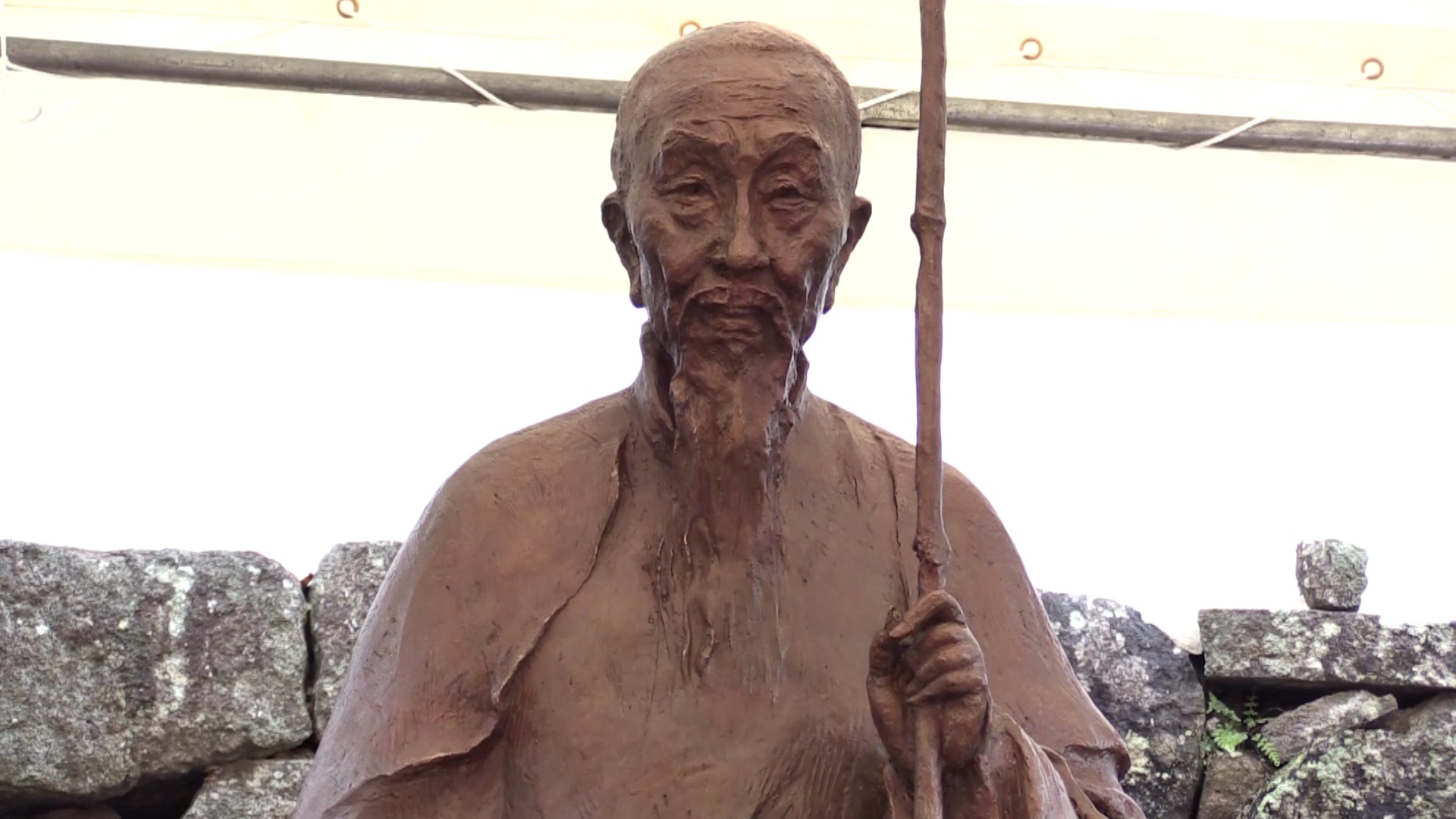 The statue is quite simple. Ingen Ryuki stands with a staff in his hand and the smile on his face seems humble and wise. The figure is 205cm tall and the walking stick 268cm high. Wu Weishan used freehand brushwork to shape the beauty of the 17th-century monk Zen master. 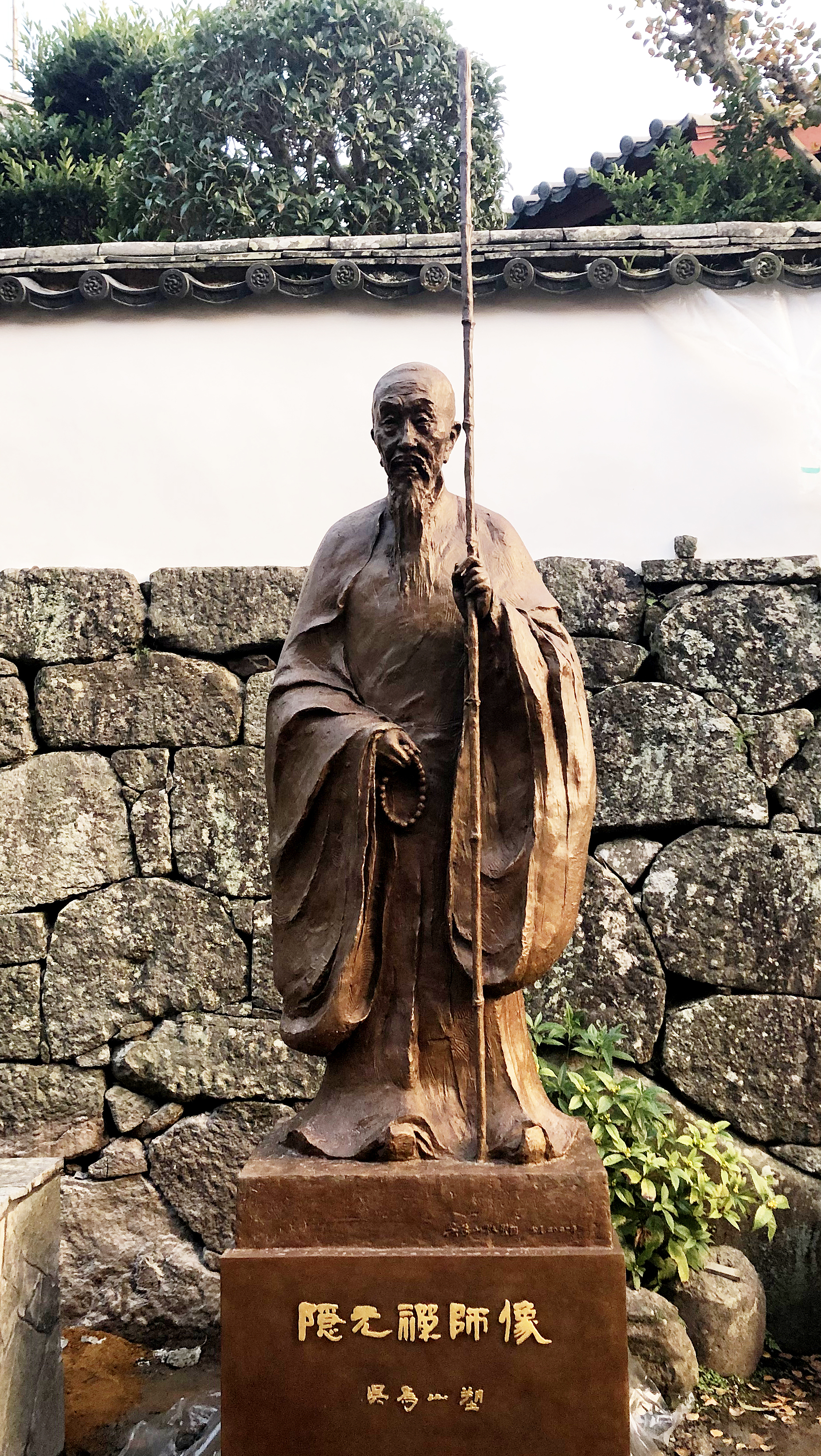 The statue will be displayed at the entrance of Kofukuji Temple for visiting.

Ingen Ryuki was a monk from China. In 1654, at the invitation of the abbots of Chongfu and Kofukuji Temples in Nagasaki, the 63-year-old Zen master led his disciples to Japan, landed in Nagasaki and served as the abbot of Kofukuji Temple.

He founded the Astragalus sect in Uji, Kyoto later and it became one of the three major sects of Zen Buddhism in Japan.

2022 will usher in the 50th anniversary of the normalization of diplomatic relations between China and Japan. With the joint efforts of both sides, "The statue of Zen master Ingen Ryuki", not only allows more Japanese people and tourists at home and abroad to understand this history of Sino-Japanese exchanges but also serves as a bridge of art.