Download
'Phasing out' or 'phasing down': The politics of coal in COP26
Stephen Ndegwa 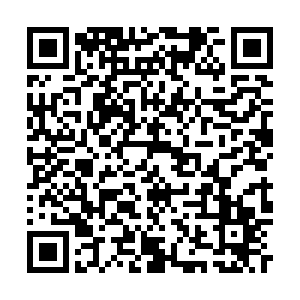 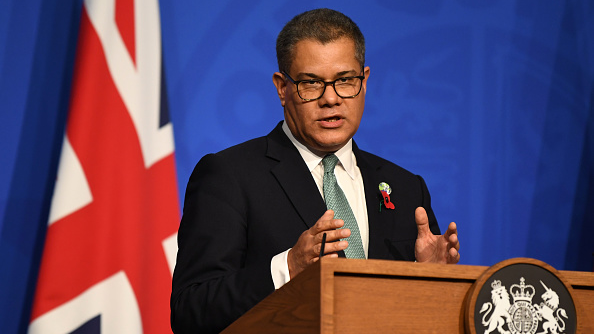 As keen observers of global environmental politics would have predicted, the 26th UN Climate Change Conference of the Parties (COP26) in Glasgow, Scotland did not end without controversy. And, as it is often the case, it had to do with the obligations of fighting climate change between the developed and developing countries.

Developing countries have decried what they see, yet again, as the undermining of their efforts toward economic development by making them play on both the same perennial skewed field and terms with the developed world whose economies long took off after over-exploiting their environment.

COP26 President Alok Sharma put India and China on the spot over the wording of the clause on the ban on coal. India lobbied for the language change in the communique from "phase out" to "phase down," which was backed by China and other coal-reliant developing nations. This is a sensible proposal because countries that have been heavily dependent on coal in the last few decades cannot simply wake up one day and close all systems that depend on fossil fuels.

It is a divide-and-rule tactic aimed at intimidating and isolating the two countries from their counterparts in the developing world. It was most definitely meant to dissuade them from forming a coalition of countries that might feel shortchanged by some of the agreements to fight climate change, both current and past.

It also acts as a distraction from the real historical culprits, who have left scorched earth in several resource-rich but still poor countries after exploiting their raw materials, exposing them to grave environmental degradation.

China and India are the leading coal-producing countries in the world at 3.7 billion tonnes and 783 million tonnes, respectively. In 2020, China's coal use accounted for 56.8 percent of its total energy consumption. 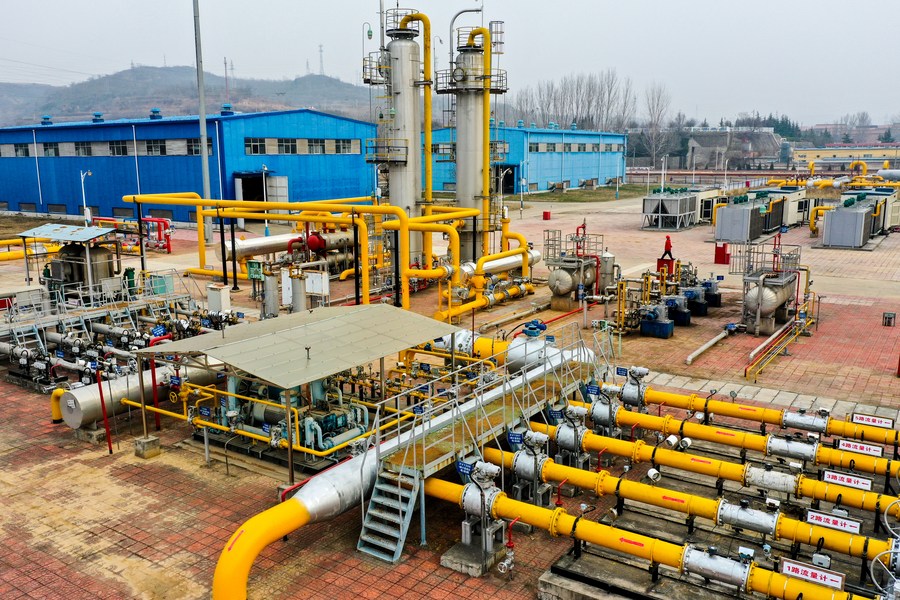 According to a November 10 article published by Paul Driessen on The Heartland Institute's website titled "Lethal carbon-imperialism in Glasgow and DC," climate alarmists intend to keep poor nations energy-deprived, impoverished, jobless and dying. He was referring to the fact that the transition to green energy will require massive amounts of metals, minerals, other materials and, of course, time.

The immediate withdrawal of coal would affect millions of livelihoods in developing countries, those who depend on coal either directly in the coal mines or in industries that use coal energy. Over one-third of global electricity is produced by coal, which is the highest share of all fuels. It will take at least another decade to totally "phase out" coal economically.

The above are facts that were deliberately not canvassed during the just-ended COP26 since the issues touch on the hitherto nerve center of the developed world's economies whose production systems have now outgrown coal's input. But it is selfish to deny developing countries affordable power, which is a major factor in industrialization.

Again, developed countries were still evasive about financing both climate change adaptation and mitigation measures. The United Nations Framework Convention on Climate Change termed their failure to commit to the $100 billion climate finance pledge to vulnerable economies as "disappointing." Without this money, poor countries will continue to depend heavily on fossil fuel-based energy, which means carbon emissions reduction targets will remain a mirage in the near future.

But like in a few other things, China can make the U.S. keep to the straight and narrow by calling out its double standards. For starters, one of the outcomes of the summit was the two largest economies vowing to work together in addressing the scourge.

The U.S. must be made accountable to its climate commitments and made to show a clear road map of how it plans to meet its overall obligations. It is an issue that will definitely crop up during the upcoming virtual meeting between U.S. President Joe Biden and Chinese President Xi Jinping.

The condescending attitude by the developed North toward the Global South goes beyond environmental issues. It is also pervasive in economic relations where the former and their Bretton Woods institutions dictate socioeconomic models. The geopolitical system has long been calibrated to suit the interests of a few to the detriment of the majority.

The answer to this bullying and betrayal would be closer cooperation between developing countries at regional, continental and global levels. Maybe there could even be better coal technologies that would curb much of the carbon emissions through more efficient burning.