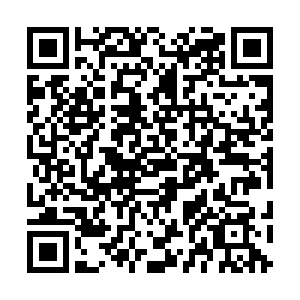 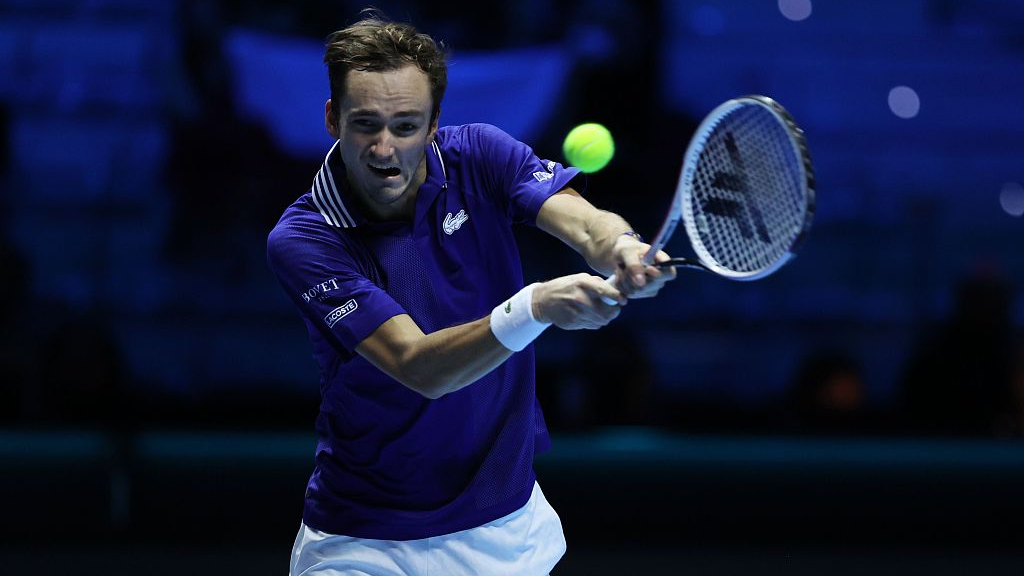 Daniil Medvedev in action during the Round Robin match at the ATP Finals in Turin, Italy, November 14, 2021. /CFP

Daniil Medvedev in action during the Round Robin match at the ATP Finals in Turin, Italy, November 14, 2021. /CFP

Russian tennis player Daniil Medvedev had a promising start in his ATP Finals campaign on Sunday as he defeated Hubert Hurkacz 6-7(5), 6-3, 6-4.

The U.S. Open champion kept calm after losing the first set and staged a comeback with impressive serving and steady baseline skills to claim his opening victory in two hours and one minute.

"I had zero break points to save, so in a way I was never under pressure," Medvedev said during post-match interview.

"I had only two games on Hubert's serve where I had break points. Super happy to make this work and [that I] managed to get both breaks," he added.

The world No. 2 has managed to win 23 out of the past 26 matches he played, in which 19 were won in straight sets.

Also on Sunday, Tokyo Olympic gold medalist Alexander Zverev was made to work very hard against Berrettini before the Italian pulled out of the match in tears due to abdominal muscles injury.

Zverev won the intense first set 7-6(7) in 79 minutes, as Berrettini came to set point at 6-5, though he wasn't able to eventually win this set.

The result helped Zverev move ahead of Medvedev atop the Red Group in the round-robin format.

In the Green Group, world No. 1 Novak Djokovic will take on eighth-seeded Casper Ruud on Monday, followed by a match between fourth-seeded Stefanos Tsitsipas and fifth-seeded Andrey Rublev.