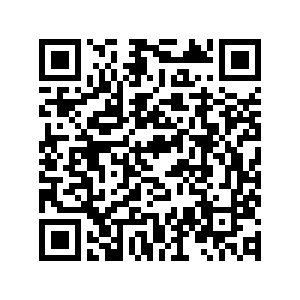 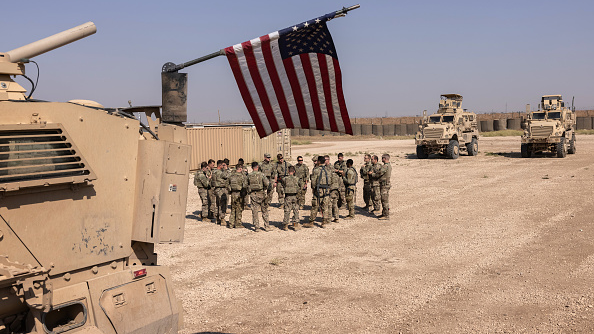 U.S. Army soldiers prepare to go out on patrol from a remote combat outpost in northeastern Syria, May 25, 2021. /Getty

U.S. Army soldiers prepare to go out on patrol from a remote combat outpost in northeastern Syria, May 25, 2021. /Getty

Ethan Goldrich, deputy assistant secretary of state for Near Eastern Affairs, responsible for the Levant and Syria engagement, recently led a U.S. delegation in northeastern Syria to meet with military and political leaders of the so-called Syrian Democratic Forces (SDF). The meeting highlighted the fact that while the Biden administration might be losing its ability to isolate Syria, it is still committed to a counterproductive troop presence.

Officially, the troops are there to assist in counterterrorism against the Islamic State group and provide humanitarian assistance. However, most analysts see the presence of 900 U.S. troops as mainly aimed at staving off a potential Turkish army invasion of northeastern Syria and as an assurance that the Syrian Arab Army will not reclaim the territory.

Turkey, a NATO member state, has become increasingly frustrated with the Kurdish militias that control Syria's northeast, including those along the Turkish-Syrian border, who they consider terrorists. Turkish President Tayyip Erdogan said last month in response to a missile attack which killed two Turkish police that his country was "determined to eliminate the threats."

In terms of the foreign policy strategic thinking, the U.S. does not want to abandon the SDF or allow them to integrate with Damascus, because doing so would take all of its leverage in shaping the country's political future – even if that window is closing.

At the start of the conflict, many U.S. allies in the region were on board with Washington's push to topple President Assad. But now most countries in the region are accepting the reality that Damascus successfully fended off the foreign-backed regime-change operation, which has plunged it – and the region in many ways – into turmoil for over a decade.

They don't see a reasonable tradeoff between the millions of refugees, growing extremism and any potential payoff from overthrowing the Syrian government. In the latest example, Foreign Minister of the United Arab Emirates Sheikh Abdullah bin Zayed al-Nahyan met with Syrian President Bashar al-Assad on November 9, showing that attitudes have changed significantly on the Syria issue among Arab leaders.

Even as this consensus shifts into more tangible outcomes, such as Syria's likely re-admission to the Arab League, the Biden administration would face serious political challenges if they tried to withdraw U.S. troops. The recent backlash from the U.S. retreat from Afghanistan serves as an example as to how this might play out in Syria. 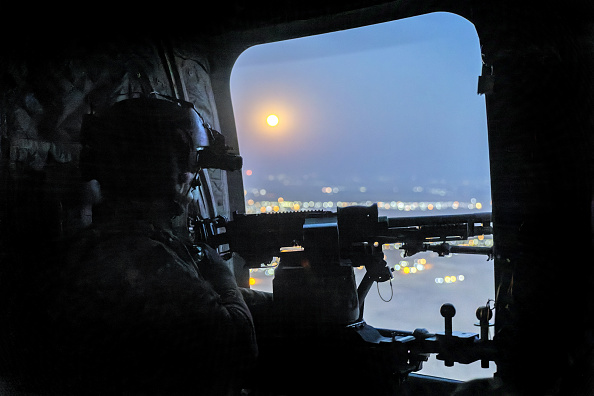 For one, the Islamic State group has seen a recent upswing in activity after losing its last major territory in the Middle East in 2019, which was in Syria's Deir Ezzor. If a U.S. withdrawal leads to a full-on territorial Islamic State resurgence, as it looks like in Afghanistan, this will be a crushing political blow for Joe Biden.

There's also the fact that abandoning allies, the SDF, to a possible Turkish invasion, or essentially admitting defeat to Damascus, would raise fundamental and embarrassing questions about U.S. foreign policy. It would undermine faith in American security guarantees around the world and cause people to question how committed the U.S. actually is to its own stated goals.

With Biden at his lowest approval rating yet, his administration obviously cannot afford another embarrassment by pulling troops from Syria like what happened in Afghanistan, plus ongoing domestic issues that are making such risky decisions politically untenable.

In any case, the important fact to remember is that the status quo in Syria is only hurting its chances to rebuild and causing undue suffering. It also belies the fact that the U.S. presence in northeast Syria has been fraught with controversy.

For example, a recent New York Times investigation revealed that a 2019 U.S. airstrike in northeastern Syria killed up to 64 civilians, which the Air Force lawyer Colonel Korsak identified as a war crime – but the Department of Defense tried to conceal.

I think that the U.S. has an obligation to facilitate a realistic settlement to the Syrian conflict, which in this case means accepting the fact that the Syrian government has won the war. This is the reality on the ground, and it must inform U.S. policy.

I also think that domestic political concerns about a withdrawal from Syria are more than likely overblown, and I see no reason why regional countries can't manage it themselves. The Afghanistan debacle was a disaster, there's no doubt, but that situation should serve as a lesson for how to carry out a responsible withdrawal, not avoid it entirely.