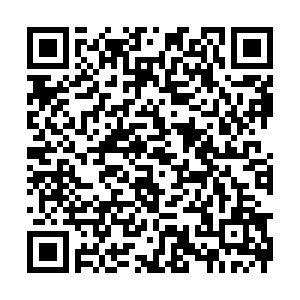 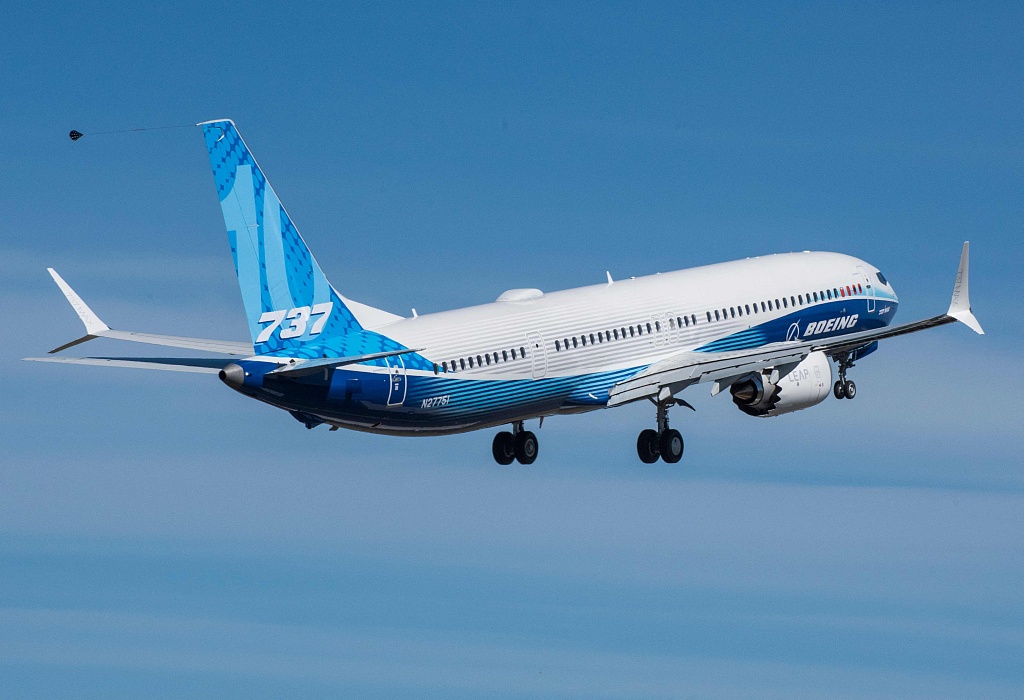 China's civil aviation regulator has given a ray of hope for the Boeing 737 MAX, grounded for over two years on safety issues, to be back in the skies. The aviation giant, in the latest filing, has assured design changes to resolve safety problems.

The Civil Aviation Administration of China (CAAC) invited airlines to give feedback on a proposed airworthiness directive for the 737 MAX by November 26, according to an announcement released by Shanghai Aircraft Airworthiness Certificate Center of CAAC on November 11.

CAAC's notice said that it had evaluated the changes Boeing proposed, including the aviation control software and display system design. The changes, after a comprehensive review, could resolve issues that crashed the aircraft.

The directive outlines specific procedures for pilots to perform in case of problems similar to those that emerged in two deadly crashes before the plane's grounding in March 2019. It also lists all the systems that must be functioning for the plane to be dispatched.

In October 2018, the Indonesian Lion Air plane crashed into the Java Sea shortly after taking off, killing 189 passengers and crew members. Then an Ethiopian airplane crash killed 157 passengers' lives, including eight Chinese nationals, in March 2019.

Last year, the United States and Europe sought industry feedback on similar proposed directives before ultimately approving the return of the 737 MAX.

The filing only means an "admission ticket" for 737 MAX to enter the technical procedures of airworthiness certification, which is substantial progress towards its return to China, an industry observer Qi Qi told the Global Times on Saturday.

Last month, Boeing Chief Executive David Calhoun said the company was working toward gaining approvals by the Chinese aviation regulators by the end of the year for the 737 MAX to fly. Calhoun said deliveries of aircraft is expected to resume in the first quarter of 2022.