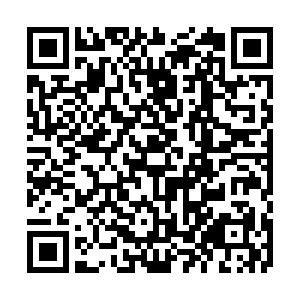 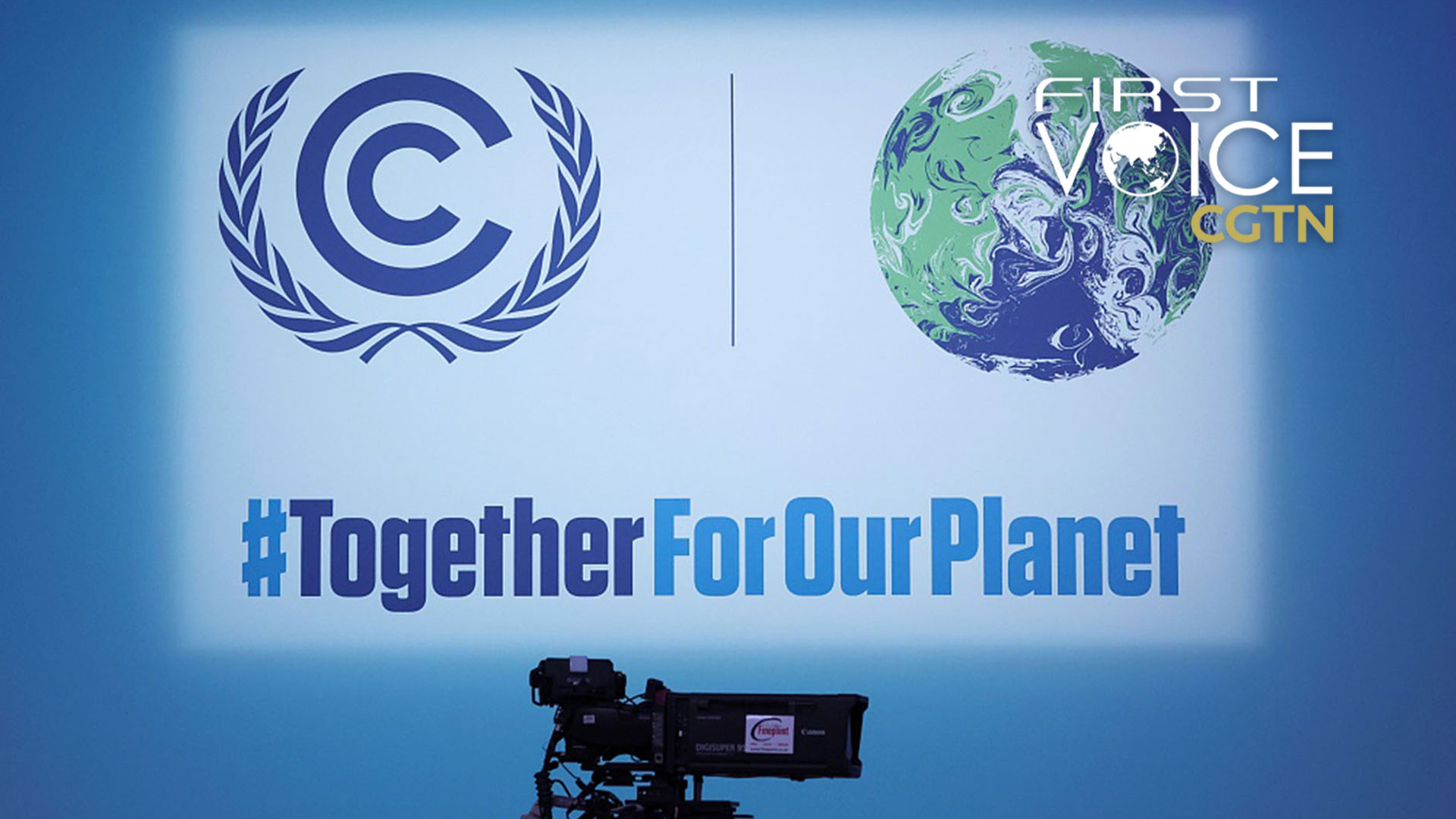 Over the weekend, nearly 200 participating countries at COP26 adopted the Glasgow Climate Pact. The pact sought to double down on the commitments sealed previously in the Paris Climate Accords and to phase down the global use of coal. While heralded as a win, some people proceeded to criticize the agreement as an unsatisfactory compromise.

In doing so, many international news outlets sought to offload blame on developing countries such as China and India, as watering down the agreement through their reliance upon the commodity for growth, accusing them of watering the statement from "phase out" to "phase down." As one example, the Financial Times ran with: "COP26 agrees new climate rules but India and China weaken coal pledge."

In seeking to shovel the blame of climate obligations purely onto developing countries, who sit at an enormous energy disadvantage, the West is not only disregarding their own emissions per capita but likewise downplaying their more historically entrenched "climate debt" in being the first and longest lasting industrial countries. It is wrong, despite all the efforts China is undertaking which otherwise receive very little recognition, to say Beijing is somehow negligent or disruptive to what is a global challenge. If the developed countries are not satisfied with what the developing countries are capable of, they must be prepared to put their money where their mouths are and invest more. 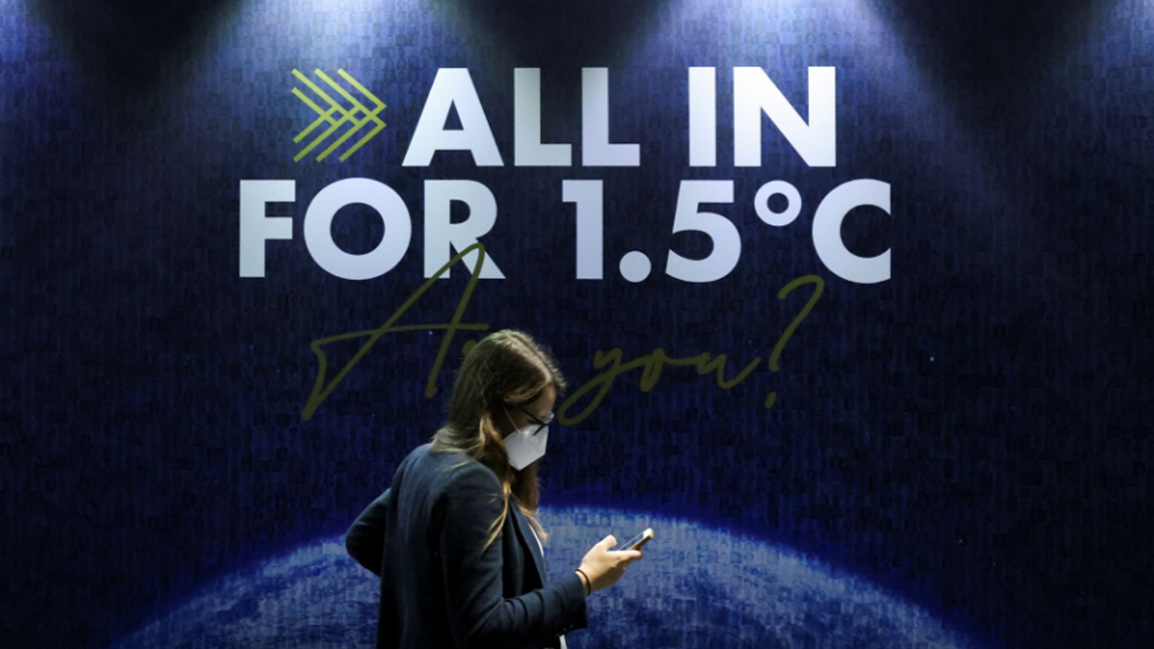 There's a common responsibility for every country to work together in tackling climate change. But it doesn't mean that every country has exactly the same playbook or shoulders the same burden. Developing nations need to develop. China and India, for example, both have over 1 billion people each and are rapidly growing economies which require ever growing amounts of energy. In pursuing growth, their rise in carbon emissions is a recent phenomenon which only became significant in the latter half of the past century. For China in particular, this goes back little more than 40 years or so.

In contrast, the United Kingdom, just to name one, was the first industrialized country in history, and began large-scale carbon emissions as early as the first half of the 19th century. From 1750 to 1850, Britain's cumulative CO2 emissions amounted to 3.7 billion tonnes, climbing to 77.8 billion tonnes by 2019, according to Our World in Data.

With China's industrialization being modern, which country has been more detrimental to global climate change? Britain has arguably been the largest driver of it comparatively in human history. Contemporary China may be of course a lot larger. Yet, in China's own resolve to dramatically invest in solar, hydroelectric, wind and nuclear power, it is true to say it will never have the historically laden "climate debt" of which Britain has spanning centuries. Yet as a fully developed country, the UK does not need an enormous growth in electricity annually either. Despite this, UK Prime Minister Boris Johnson said after the pact that "my delight at this progress is tinged with disappointment." 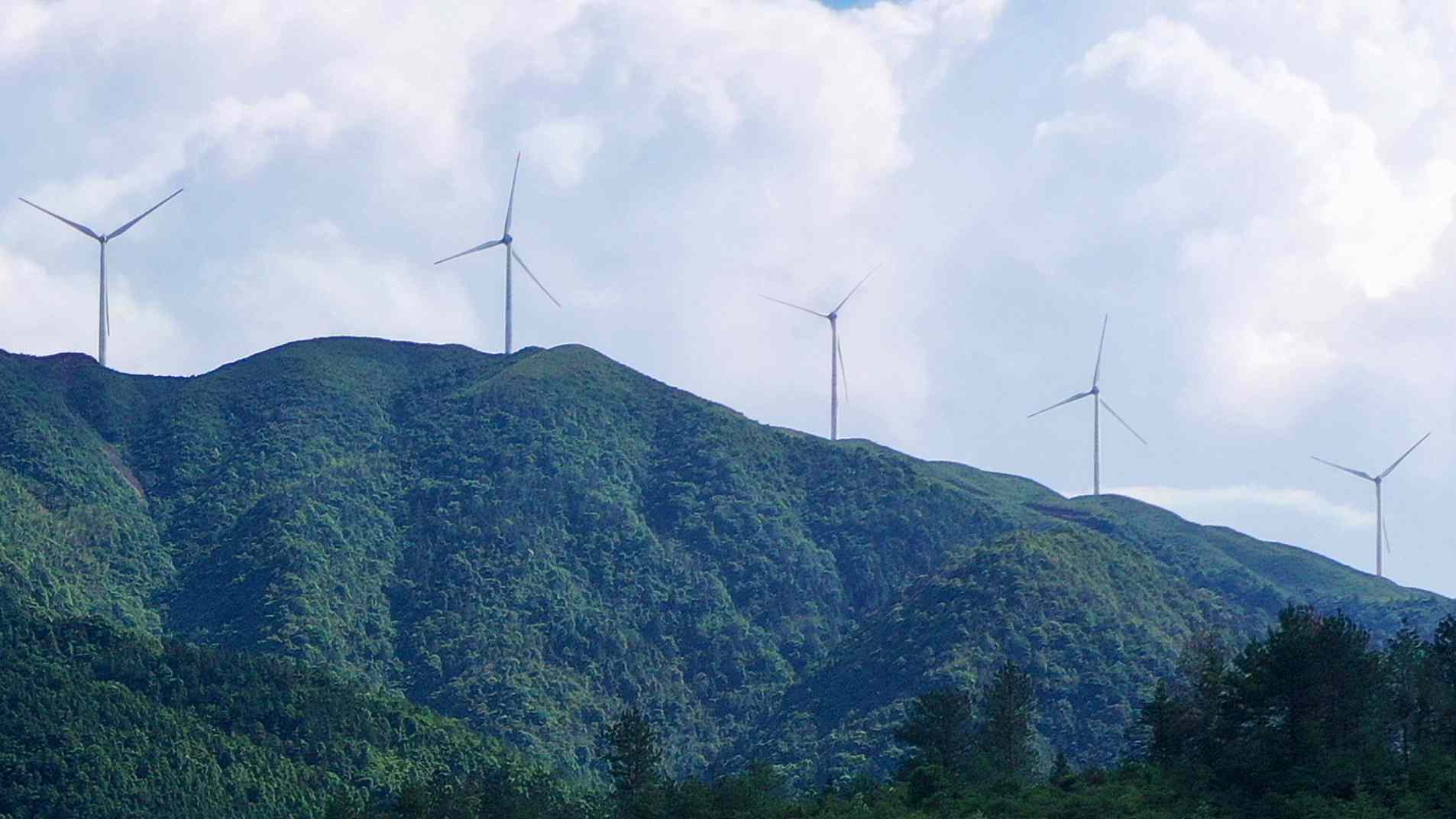 There also seems to be little criticism for countries who are openly avoiding or obfuscating climate commitments, such as by notable example: Australia. Bill Hare, the chief executive of Climate Analytics, told the Guardian that Canberra was "hiding behind others" including Brazil, Russia and Saudi Arabia, which were all trying to weaken the negotiating text, stating: "The overall view of Australia is it's the worst I have seen it in my career," he said. "It's not exposing its position publicly but it's clear that it doesn't want a process next year for all countries to come back and close the emissions gap for 2030."

Yet despite this, the Western media narrative at large pokes stick at China and India. Why should developing countries sacrifice their wealth and prosperity on behalf of goals the West is not willing to properly commit to themselves? Or in name only? Or are historically bigger offenders for? Climate change is a multilateral, global issue, not a blame game. Developed countries must be prepared to ramp up their funding in renewable energy projects across the developing countries. They have not fulfilled their commitment of $100 billion a year to help lower-income nations by 2020. Like UN Secretary-General Antonio Guterres said: "No more IOUs."

This fight against climate change should be a fair one, not one where the rich seek to sustain their privileges at the expense of the not-so-rich. Developing countries have been trying their best to cooperate, diversify energy supply while achieving growth all at the same time. The commitment is robust, but it also requires realism and flexibility in line with economic realities. It is time for the most privileged and comfortable countries to stop pointing fingers, and to do their part.