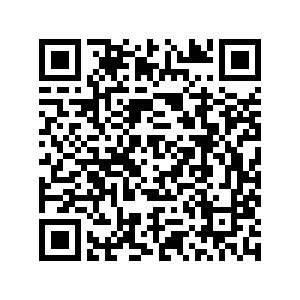 In 2020, La Nina developed during August and then dissipated in April 2021. A weak to moderate La Niña event will occur this winter, making it a "double-dip La Niña year," according to China's National Climate Center (NCC).

In September, the World Meteorological Organization (WMO) noted that a weak La Niña event might re-emerge later in 2021 for the second consecutive year and continue into the following year, with the risk that forecast precipitation patterns may exacerbate existing drought in some parts of the world and increase the risk of heavy rainfall and flooding in others. 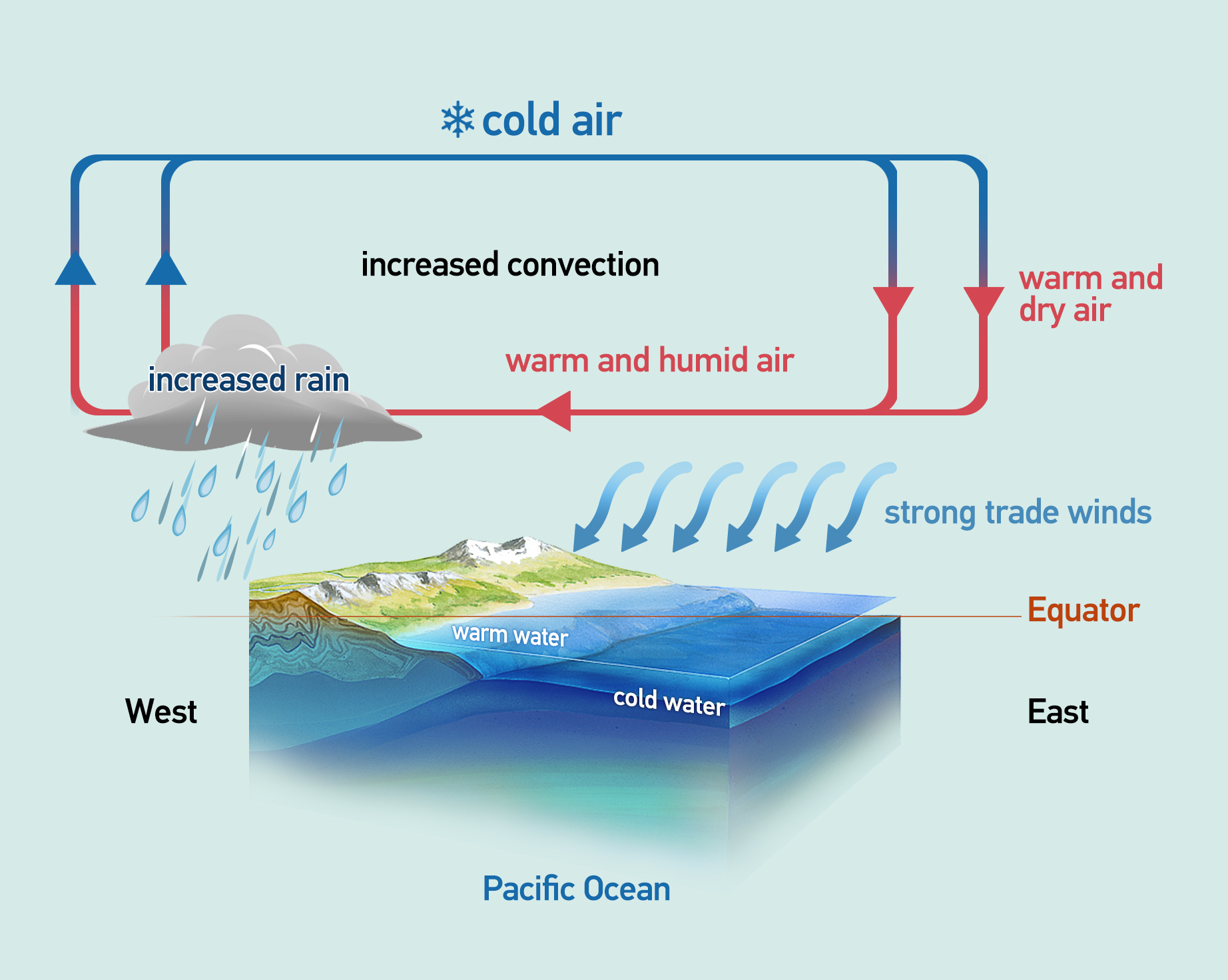 La Niña is a phenomenon where sea surface temperatures (SST) in the Pacific Ocean are 0.5° C or more below average temperatures. During La Niña events, trade winds are even stronger than usual, pushing more warm water toward Asia. As the warm water moves west, cold water from the deep rises to the surface near the coast of South America. 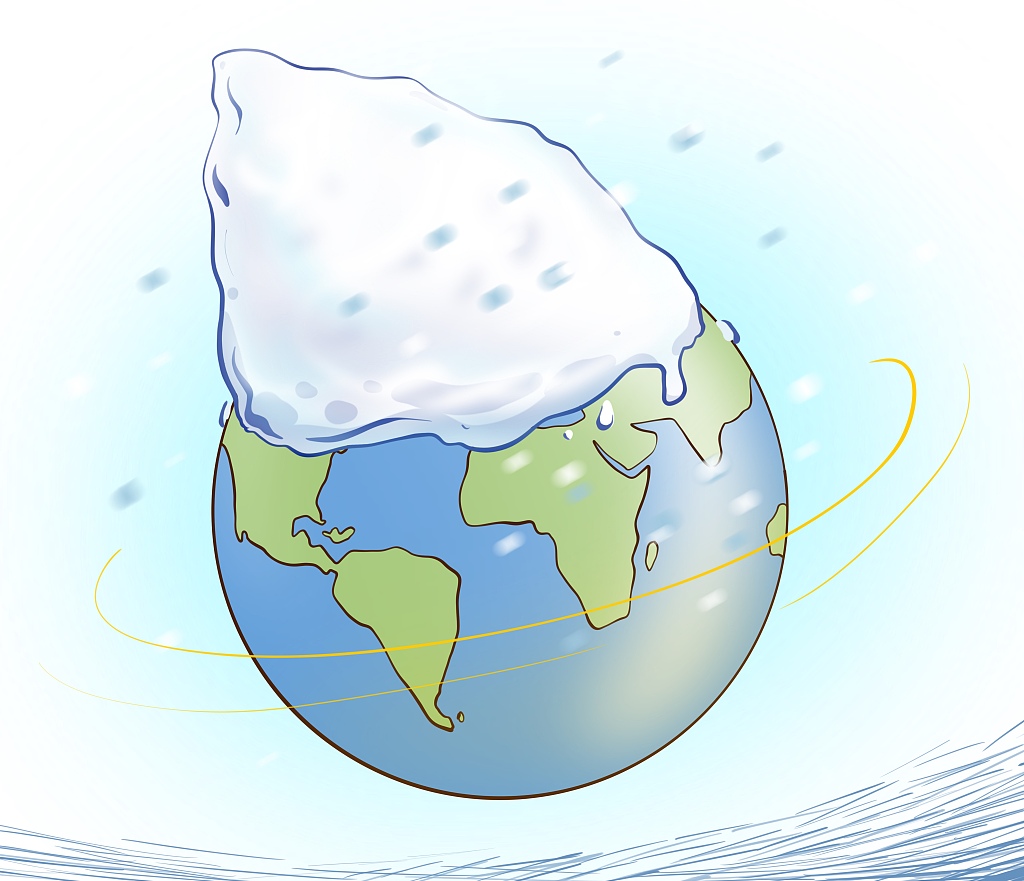 According to the NCC, globally, during most La Niña events, precipitation decreases in the coastal areas of South America but increases in Indonesia and eastern Australia. Places such as central Africa and the southeastern United States are prone to droughts, while places such as northeastern Brazil, India and southern Africa are prone to floods.

For China, in most La Niña events, the cold air activities are more frequent and stronger than usual, and the temperature in most parts of central and eastern China is more likely to be lower than usual in the same period. Due to the influence of La Niña events in tropical and subtropical regions, it is not conducive to precipitation in southern China.

"La Niña is not the only thing affecting China's climate. La Niña years do tend to be cooler, but not every La Niña year has a lower average winter temperature," said Jia Xiaolong, deputy director of the NCC.

"A relatively low temperature is expected this year," he said.