Download
Is a rapprochement possible between China and U.S.?
Andrew Korybko 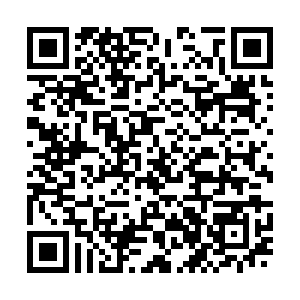 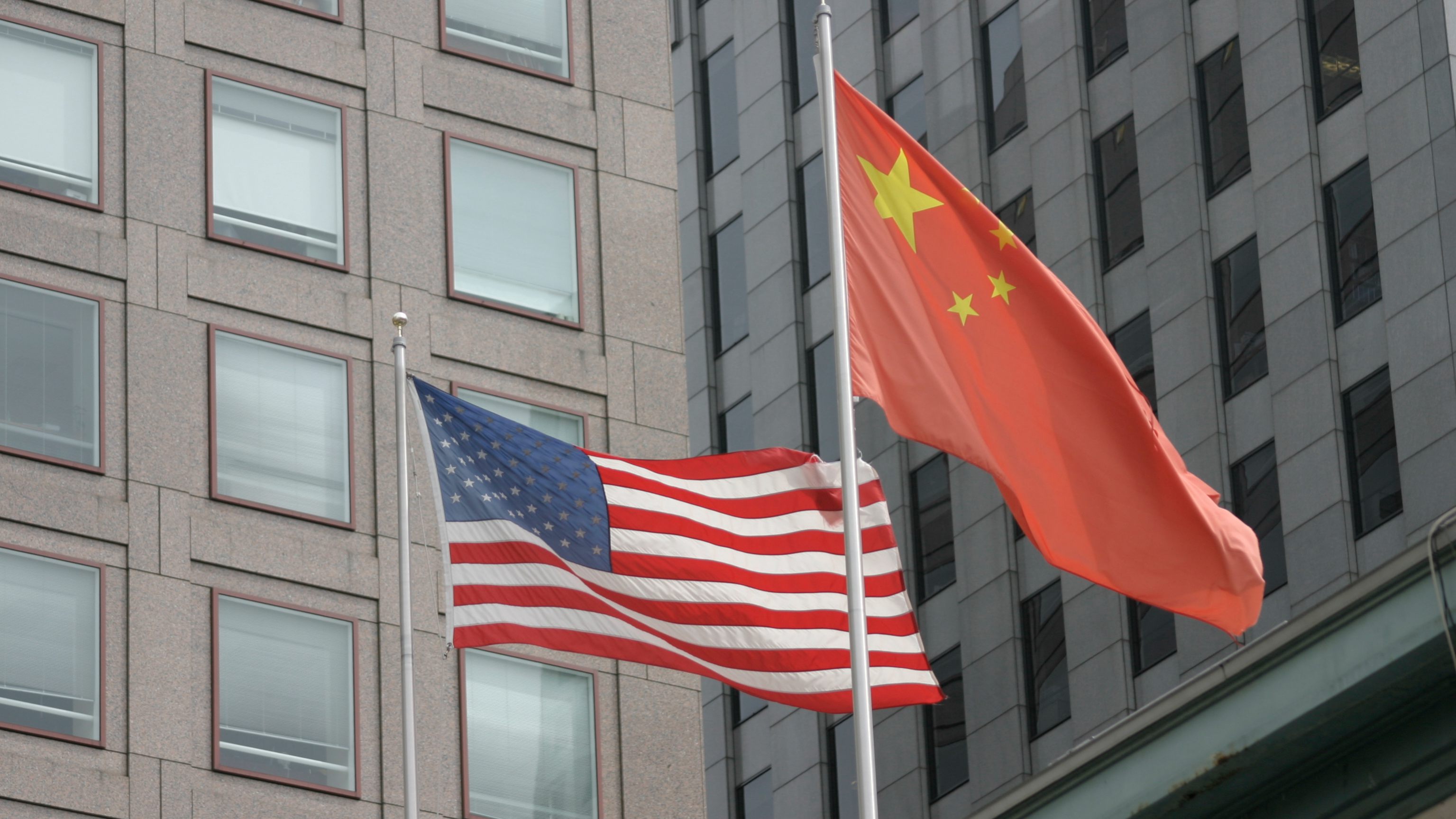 National flags of China and the U.S. /Getty

National flags of China and the U.S. /Getty

Chinese President Xi Jinping will have a virtual meeting with his American counterpart President Joe Biden on what works out to be Monday night in Washington but Tuesday morning in Beijing. The two leaders are expected to discuss the gamut of their countries' troubled relations. Former U.S. President Donald Trump began to bully China across the board without provocation, and this policy continued under his successor. So this virtual meeting comes at a crucial time.

In particular, Biden has retained his predecessor's trade war and actually upped the ante of hybrid war pressure on China by encouraging the Taiwan region's separatist forces. The situation in the South China Sea remains tense, the U.S. is consolidating its anti-Chinese Quad alliance, and its information warfare campaign against China has intensified. Nevertheless, there's hope that this week's virtual meeting can lead to some positive outcomes.

After all, neither world leader would take time out of their busy day to talk with the other just for the sake of it. Thus, there's presumably a realistic agenda in place for how their discussions will proceed so that they aren't a waste of time.

Even so, White House Press Secretary Jen Psaki clarified that she doesn't expect "specific deliverables or outcomes, more because this is about setting the terms, in our view, of an effective competition…and also (to) discuss areas where we can work together."

With this in mind, Presidents Xi and Biden will attempt to make progress in regulating their countries' relations so as to stop them from spiraling further out of control. Since the U.S.'s unprovoked hostility is entirely to blame for this terrible state of affairs, the onus lies upon it to make the appropriate moves aimed at achieving this goal.

The two leaders will likely discuss the top two issues of tension between them, the trade war and Taiwan, and then possibly explore cooperation on climate change and the Korean Peninsula.

The world's largest economy (U.S.) still retains $350 billion worth of tariffs on goods from the second-largest one (China). Despite these obstacles, Chinese customs service statistics from early October prove that bilateral trade surged 35.4 percent in the first nine months of the year to reach $543 billion.

This suggests that the trade war is losing its significance and becoming symbolic. It's in both sides' interests to resolve their differences, further expand trade and continue assisting the global economic recovery. 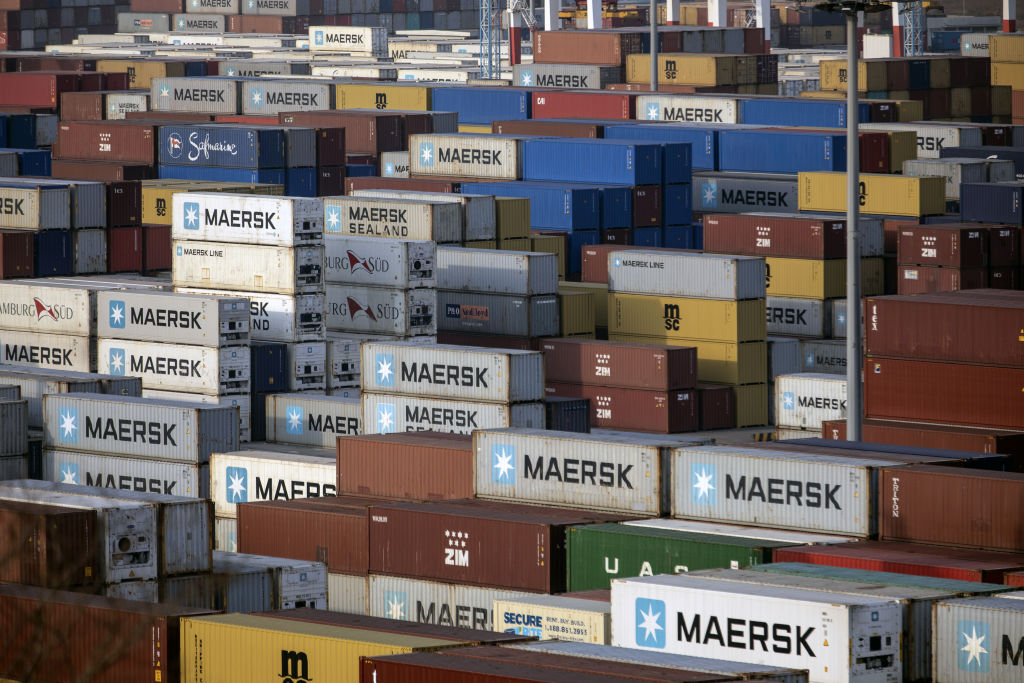 As for the Taiwan issue, this remains the most dangerous flashpoint between China and the U.S. Biden twice reaffirmed last month during a town hall meeting that his country would "defend" the island in the event of a war with the mainland shortly before Tsai Ing-wen confirmed that a small number of U.S. forces are present on the island. The U.S.'s recent $750 million arms deal and lawmaker visits embolden the separatists. American provocations must stop now to avert a war by miscalculation.

In contrast with these top two issues of tension, climate change presents an opportunity for meaningful cooperation between China and the U.S., the world's two largest emitters. Both are dedicated to reaching carbon neutrality in the coming decades and increasingly incorporating green technologies into the world's two largest economies. Building upon their recently clinched COP26 climate cooperation pact could optimize their joint efforts and signal to the world how important this issue is for everyone.

Concerning the Korean Peninsula, the Democratic People's Republic of Korea (DPRK) carried out four missile tests in September. Trump's denuclearization talks have been abandoned by Biden, prompting worries that the situation might deteriorate.

China and the U.S. cooperated on this issue in the past, so reviving their efforts could ensure regional stability, especially if Washington agrees to Beijing's proposal to ease sanctions as a first step.

The four topics that were touched upon above – the top two issues of tension (trade war and Taiwan) and the two most promising areas of cooperation (climate change and the Korean Peninsula) – are factually informed conjectures of what the two leaders might discuss during their virtual meeting.

Everything is ultimately dependent on the level of goodwill that the U.S. decides to show towards China, however. Hopefully, it'll finally be receptive towards China's many outreaches over the years.

Considering all of this, the best that observers can hope for is that the U.S. finally agrees to responsibly regulate its relations with China even if it continues to view its counterpart as a rival for self-interested reasons related to justifying its excessive military expenditures and other ulterior motives.

Should this be the case, then the outcome will be far from any hoped-for rapprochement, but it would still represent a step in that direction no matter how much time it might take to eventually get there.