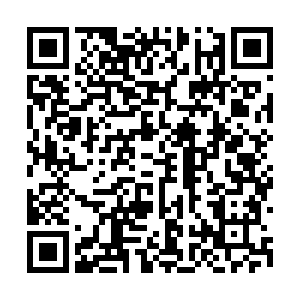 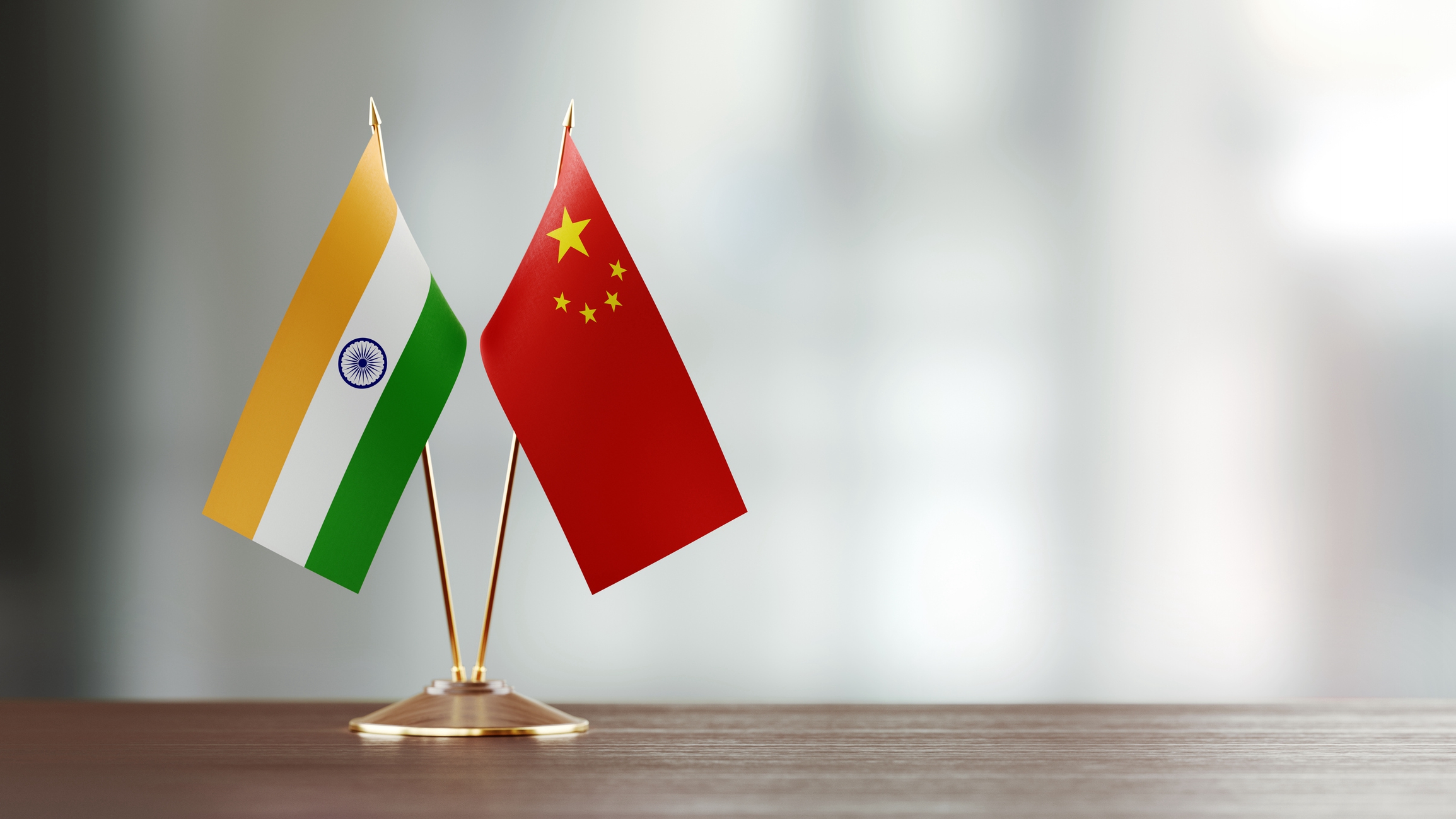 Editor's note: Professor Dai Yonghong is director of the Institute of Bay of Bengal Studies at Shenzhen University. The article reflects the author's views and not necessarily those of CGTN.

On November 11, Indian Chief of Defense Staff Bipin Rawat claimed at a summit held by India's Times Now TV station that "China is our greatest enemy today, not Pakistan." Although since the conflict between China and India in the Galwan Valley, the top leaders of the People's Liberation Army and the Indian Army have held nine military commander-level talks to seek a peaceful bilateral solution on the issue, some peace breakers are eager to instigate separation, hinder the process of Sino-Indian cooperation, and exacerbate tensions in the Indian Ocean and the Himalayas.

Unleashing hostility is not an act of mutual trust

Trust is the result of joint efforts of both sides, not ideological hegemony of either side. However, recent hostile media remarks by Rawat are clearly a groundless attempt to accuse China of acting in bad faith.

Rawat said, at the meeting, that there is a lack of "trust" and growing "suspicion" between the two sides in resolving the border dispute. But, on the other hand, India wants to unite with the U.S. to control China's activities in the Indian Ocean and the Himalayas and prepare for war at any time.

Such a logical paradox exposes India's compensatory response after losing its dominant position in South Asia and its ambition to expand its territory in this region continuously.

Bipin Rawat is a typical representative of India's "high self-esteem" centralized personality. "High self-esteem" emphasizes that some individuals attach great importance to their dignity and will be potentially aggressive when their self-esteem or interests are threatened or rejected. 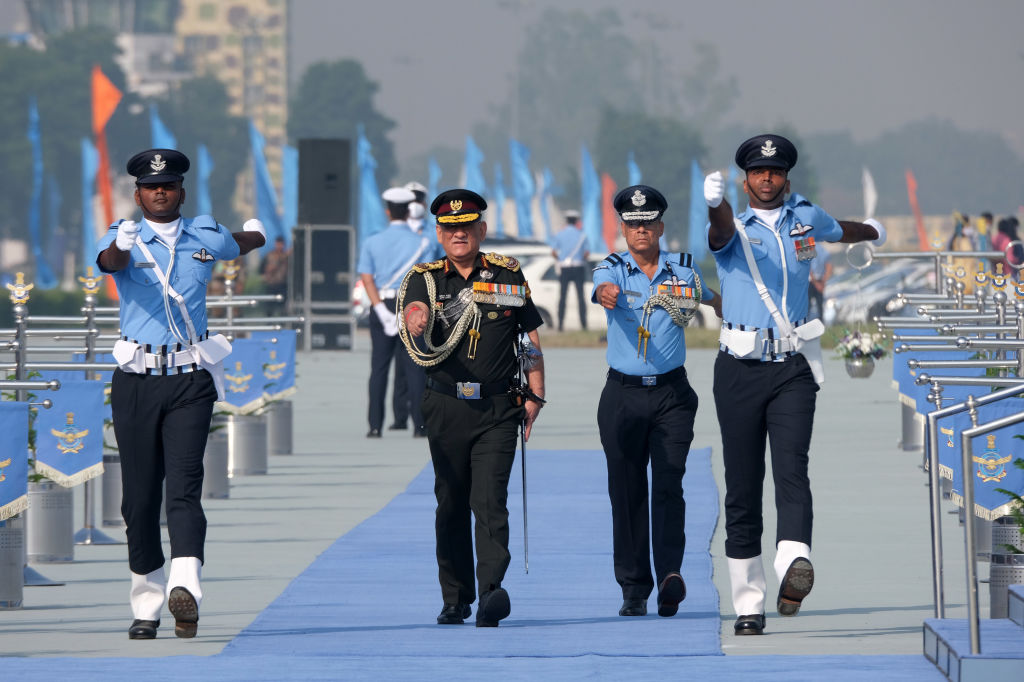 The competition and cooperation relationship between China and India is plagued by India's "high self-esteem" mentality. The "high aggression" shown by India makes the "constructed hostility" gradually become the inducement of competition between China and India, the hindrance of cooperation, and even force the relationship between the two countries to the edge of crisis.

As the first chief of defense staff since the Modi government came to power, Rawat is the long-cherished "ideal person" of the Indian government. After achieving joint command of the navy, land and air forces, he has contributed to fermenting India's strategic rivalry with China. At the same time, America's turmoil in the Indian Ocean also gave India a vain attempt to win over the United States to construct a strategic triangle of siege to China, causing the Indian military to ignore the actual situation and speak wild words.

China and India share much in common, and the two peoples have a long history of friendly exchanges. China has always adhered to a mutually beneficial and win-win bilateral cooperative relationship.

As the old saying goes, "he that has the greatest can have the smallest." When looking at China-India relations, we should have a sense of the overall situation. First, establish strategic mutual trust. Lasting trust based on rules and commitments is the cornerstone of bilateral cooperation.

From the perspective of the history of world civilization, the reason why the "community with a shared future" has been widely respected and recognized in the international community is essentially because the concept of "extensive consultation, joint contribution and shared benefits" has been rooted in the depths of civilizations of various countries, which is particularly prominent in China and India.

It is important to take a long-term perspective. Only by adhering to the peaceful concept of "cooperation rather than competition and competition within cooperation" can China and India benefit their people and achieve common development.