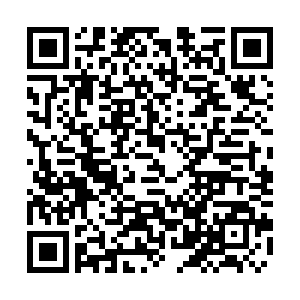 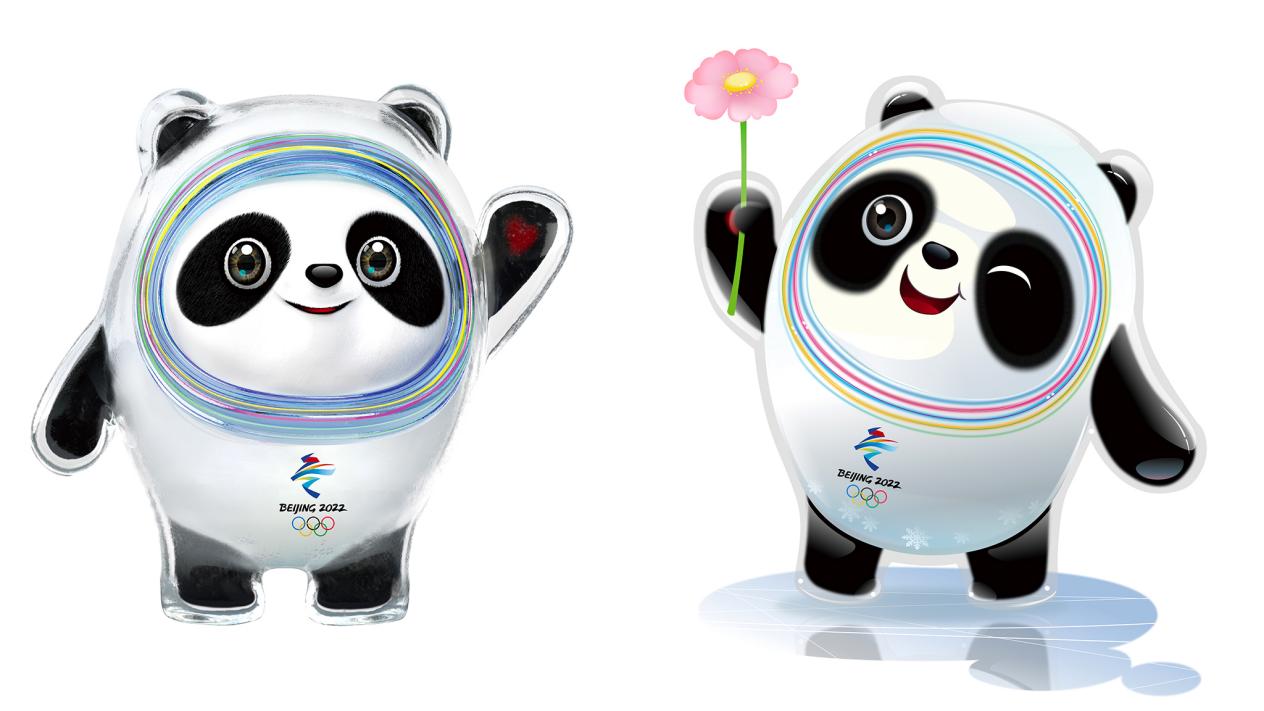 It has been over two years since Bing Dwen Dwen was chosen as the official mascot for the Beijing 2022 Winter Olympics. With less than 90 days to go before the start of the Games, mascot's chief designer Cao Xue shared the story of how this masterpiece was created.

As a well-known national treasure and one of the most iconic animals in China, panda is loved by people all over the world. And Bing Dwen Dwen is a panda with a high sense of science and technology. It captures attention with its full-body "shell" made out of ice.

Cao said the inspiration came from traditional Chinese snack tanghulu, which is candied hawthorns on a stick, while the shell also resembles a space suit – a nod to embracing new technologies for a future of infinite possibilities.

As the head of the design team, Cao told Sports Scene an interesting story about mascot selection: At the end of the designing process, the team had to choose from three characters. They knew that the mascot had to be cuddly and attractive to kids. So, Cao asked his 9-year-old son for help. "At his first glance, he chose Bing Dwen Dwen, which is the ultimate mascot image," he said.

Based on the design success, the Nanjing native, who also serves as the Dean of the School of Visual Arts and Design of the Guangzhou Academy of Fine Arts, offered some words of advice for the next generation: "In general, designing is a kind of one-off labor, which needs people's creativity. If we have another chance to design something for our country, we definitely will not use the same techniques as this time. So the thing that we want to tell our kids is that there is no 'past tense' but only 'future tense' for designing. And I hope our next generation of designers will create a better future for China."

The chief designer finally conveyed his best wishes for the upcoming event. He said he hopes it will be an unprecedented success despite the pandemic. In his eyes, with the help of 5G and advanced technologies, the distances will be covered for the viewers abroad, and people around the globe will experience the Olympic spirit and traditional Chinese culture.