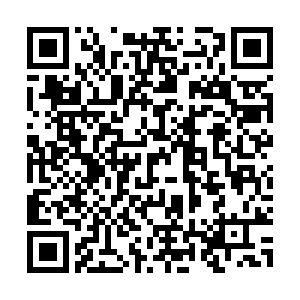 China and the United States will permit journalists of both countries to freely depart and return to each other's countries under the condition that they follow pandemic-related protocols, China News Service reported on Tuesday.

The U.S. has promised to give Chinese journalists a one-year visa that will allow them to enter and leave the U.S. multiple times, said the report.

American journalists in China will be given the same treatment as soon as the U.S. makes good on its end, China Daily reported, citing sources in the Chinese Foreign Ministry.

The deal was reached as an offshoot of strenuous, months-long negotiations over a broader topic – the treatment of media outlets in respective countries, sources said.