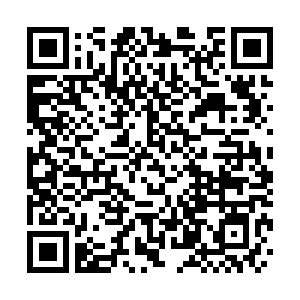 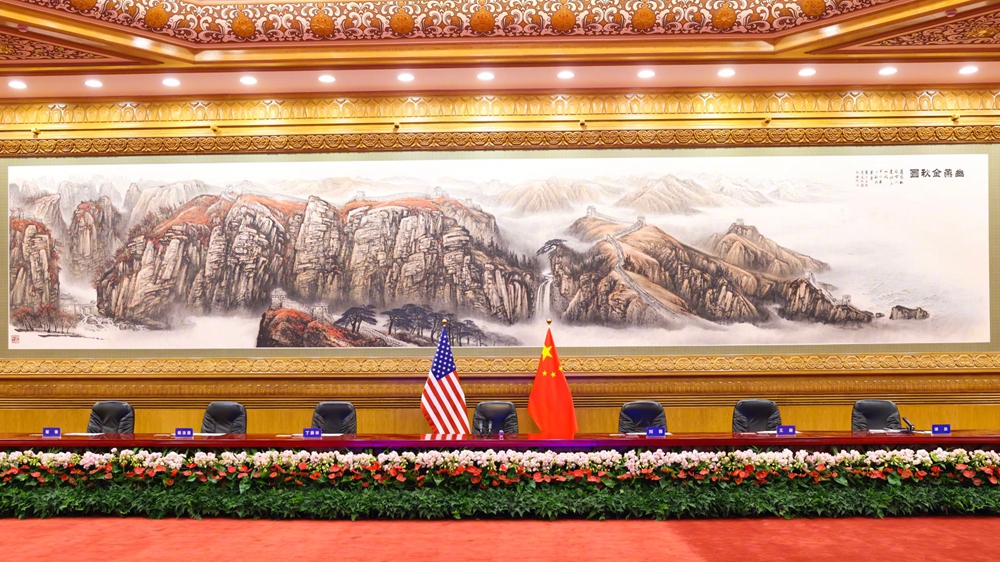 China and U.S. national flags on display before the virtual meeting in the Great Hall of the People in Beijing, capital of China, November 16, 2021. /Xinhua

China and U.S. national flags on display before the virtual meeting in the Great Hall of the People in Beijing, capital of China, November 16, 2021. /Xinhua

Editor's note: Sun Chenghao is a research fellow at Center for International Security and Strategy, Tsinghua University. The article reflects the author's views and not necessarily those of CGTN.

Chinese President Xi Jinping met with U.S. President Joe Biden on the morning of November 16, their first face-to-face meeting virtually since Biden took office. The meeting touched upon many important strategic issues in the bilateral relations and sent a clear signal that the two countries will cooperate in many areas and both are willing to manage differences to avoid fierce competition.

Since Biden took office, China-U.S. relations have shown the characteristics of both continuity and change. The U.S. strategy toward China follows the general framework of "great power competition" while the hostility has decreased compared with the Trump administration. But the long-term competition policy taken by the U.S. is still intensifying, and China-U.S. relations continue to develop under pressure.

After a period of engaging with each other, both sides have realized the importance of maintaining communication and managing differences. The Biden administration has gradually made it clear that "revitalizing America" should be the goal of outcompeting China, which to some extent changed the Trump administration's idea of weakening China through competition.

Meanwhile, China has clearly conveyed its resolve and will to safeguard its own interests. At this meeting, President Xi Jinping expounded China's position on the Taiwan question and emphasized that civilization is rich and colorful, and democracy is also rich and colorful.

Earlier, China made clear to the U.S. three bottom lines on how to prevent China-U.S. relations from getting out of control. After coming up with clear lists for cooperation, dialogue and divergence management, China put forward two specific lists that can serve as roadmaps for improving China-U.S. relations, which has played a positive role in guiding the sound development of bilateral relations.

The virtual meeting this time can play an important strategic guiding role and add strong momentum to the return of bilateral relations to the right track. 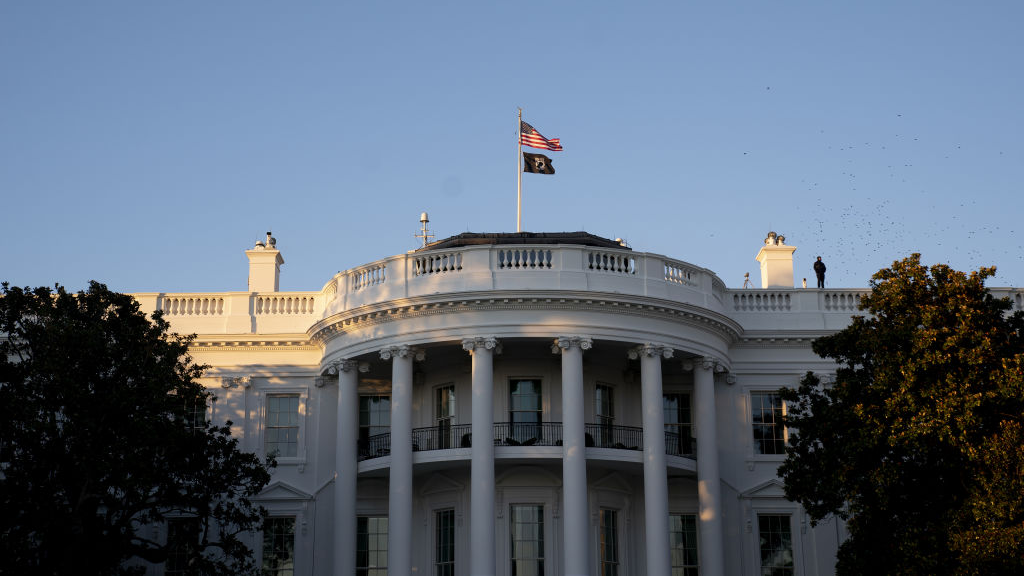 Before the meeting, China and the U.S. at all levels and in various fields basically completed the first round of engagement, including the Anchorage dialogue in March, the U.S. Deputy Secretary of State Wendy Sherman's visit to China in July, the two visits by U.S. Special Presidential Envoy for Climate John Kerry to China, the Zurich meeting in October between Yang Jiechi, a member of the Political Bureau of the Communist Party of China (CPC) Central Committee and U.S. National Security Advisor Jake Sullivan, and the Rome meeting in November between Chinese State Councilor and Foreign Minister Wang Yi and U.S. Secretary of State Antony Blinken. More communication and dialogues are expected after this one.

China and the U.S. has entered a new stage of "re-engagement," although the two countries have not yet reached a consensus on the strategic framework of the bilateral relations in the meeting, they have more pragmatic goals for dialogues, and communication at the working level is increasing. The leading role of cooperation on climate change and tackling COVID-19, as well as talks on economic and trade have gradually become clear.

In addition, after Huawei's CFO Meng Wanzhou returned to China, a thorn in the technology sector of the two countries was removed. However, as the U.S. continues to push its "small yard, high fence" strategy of competing with China, the two sides have yet to find a better mechanism or approach to manage their differences in this area.

The meeting proves that China and the U.S., as the indivisible community of interests, both are reluctant to return to the Trump mode of competition. It is not in the fundamental interests of the two countries to resolve disputes through a "trade war" and seek a complete decoupling. Instead, they should respond to the challenges by focusing on their own domestic issues and strengthening policy coordination.

Therefore, on the basis of the meeting, there is no need to be too frustrated and nervous about the prospect of China-U.S. relations. It should be noted that in 2020, even under the impact of the U.S. hawkish policies and the COVID-19 pandemic, China's foreign trade in goods with the U.S. reached 4.06 trillion yuan ($627.70 billion) in 2020, up 8.8 percent on a yearly basis. The two sides face some new opportunities of coping with common challenges like climate change, COVID-19 and economic recovery mentioned during the meeting, and whether they can be grasped will test the wisdom of the two countries.

But the fuse of the possible crisis in bilateral relations has not been completely dismantled. The U.S. is still pursuing "de-Sinicization" in certain areas, including the science and technology field. The U.S. "Indo-Pacific" strategy and its geopolitical policies on the Taiwan region and the South China Sea will also make them potential flashpoints between the two countries. How to better implement the consensus reached by the two presidents will become a question that the U.S. side must answer with concrete actions in the future.