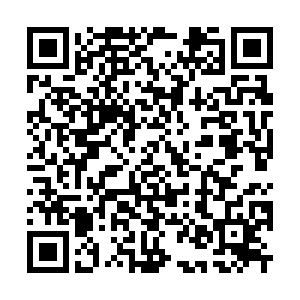 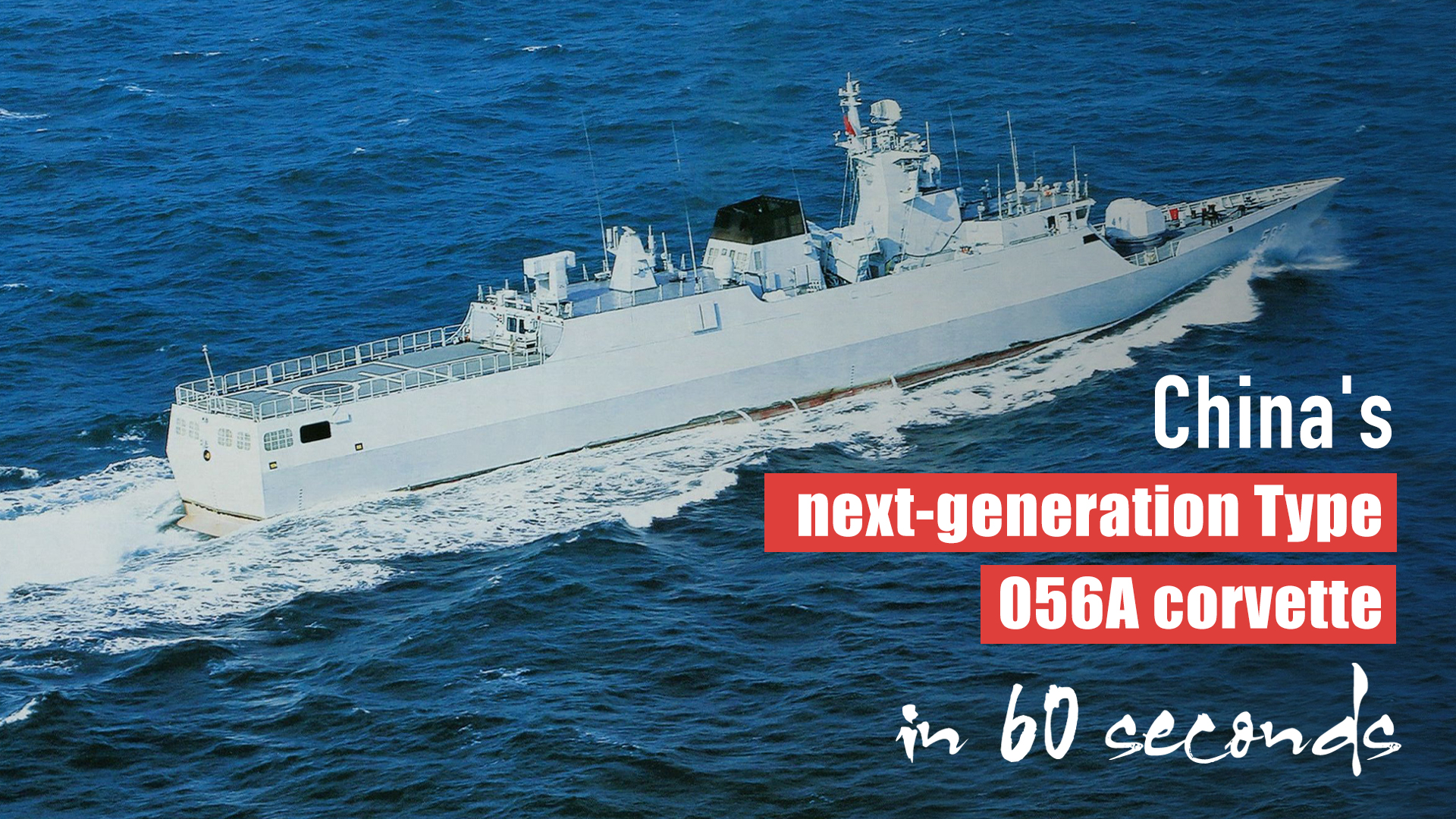 The Type 056A corvette is a next-generation upgrade of the Type 056 that has been independently developed and produced in China. The ship is 89 meters long and 11 meters wide, with a full load displacement of more than 1,400 tons. The ship is equipped with multiple new weapons and equipment, with high digitization and good stealth performance. It mainly strengthens anti-submarine capabilities with a towed linear array sonar that can detect nuclear submarines that are active in deep water. The 056A is used to carry out offshore defense missions and build an anti-submarine network. The first 056A was commissioned to serve in the People's Liberation Army Navy (PLAN) in December 2014.