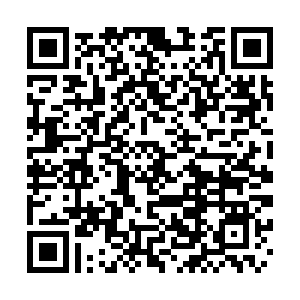 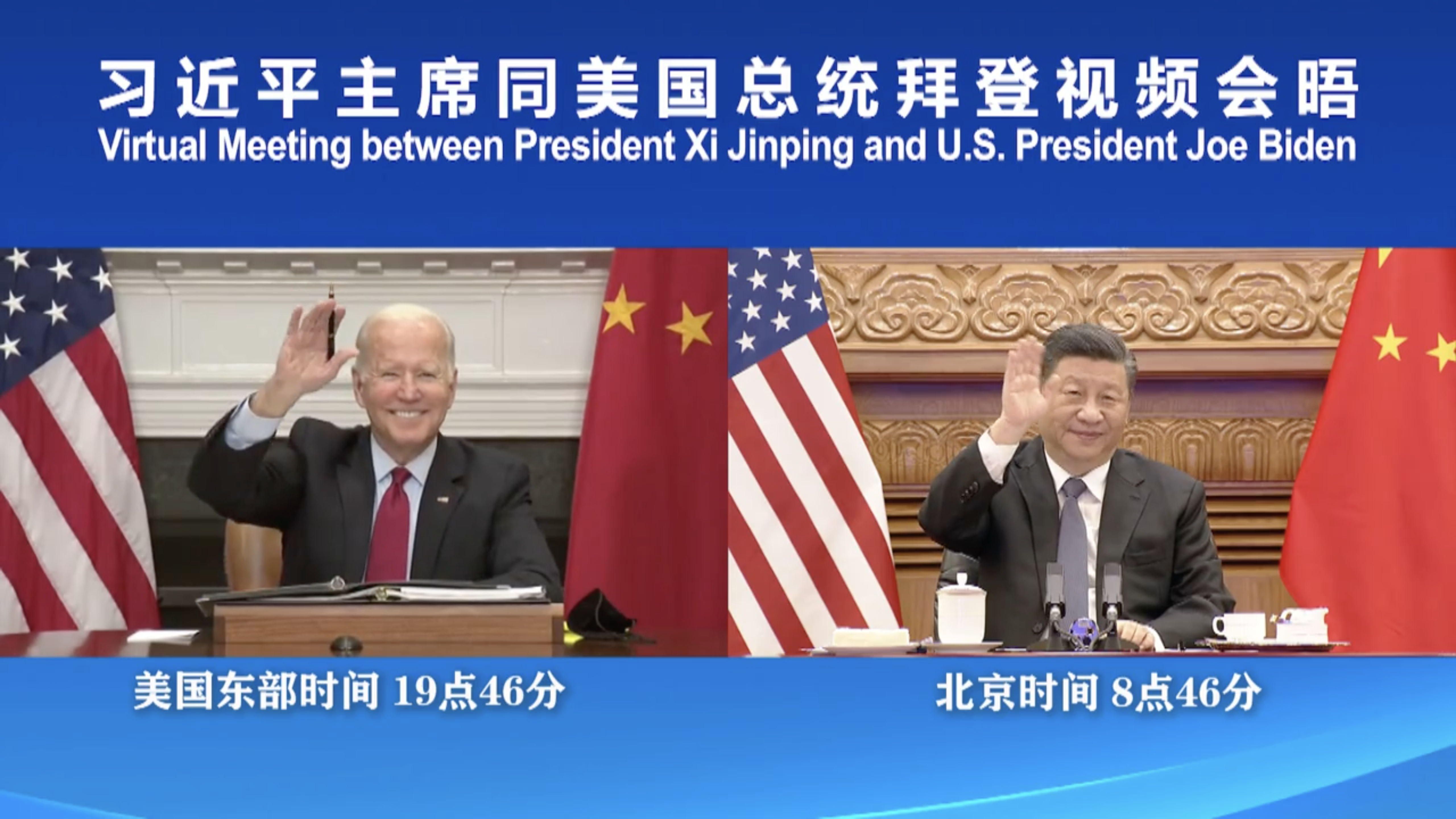 China and the U.S. agreed to continue to maintain close contact through various means and bring bilateral relations back to the right track of sound and steady development in a virtual meeting between the two heads of state on Tuesday.

The meeting between Chinese President Xi Jinping and his U.S. counterpart Joe Biden was "candid, constructive, substantive and productive," and major topics of concern including the Taiwan question, trade and climate change topped the agenda.

The highly-anticipated virtual meeting came after a year of ups and downs in bilateral ties.

Principles of bilateral ties in the new era

Highlighting the significance of a sound and steady China-U.S. relationship, he expressed readiness to work with Biden to build consensus and take active steps to move bilateral ties forward in a positive direction.

He also expressed the hope that Biden will demonstrate "political leadership" to bring the U.S. policy towards China back to a "rational and practical" track.

"China and the U.S. need to increase communication and cooperation, each run their domestic affairs well and, at the same time, shoulder their share of international responsibilities, and work together to advance the noble cause of world peace and development," he said.

Biden agreed that as major countries, the U.S. and China have a responsibility to the world as well as to their people.

"The two sides need to have open and candid dialogues to enhance understanding of each other's intentions, and make sure that competition between the two countries is fair and healthy and does not veer into conflict," said the U.S. president.

China and the U.S. should lead the global response to outstanding challenges, make the cake bigger for bilateral cooperation, manage differences and sensitive issues in a constructive way, and strengthen coordination and cooperation on major international and regional hotspot issues, Xi stressed.

The two countries should fully harness the dialogue channels and mechanisms between their diplomatic and security, economic and financial, and climate change teams, to advance practical cooperation and resolve specific issues, he said.

China's principled position on the Taiwan question was emphasized by Xi, who said that achieving the country's complete reunification is an aspiration shared by the Chinese nation. "Should the separatist forces for Taiwan independence provoke us, force our hands or even cross the red line, we will be compelled to take resolute measures," he noted.

Biden reaffirmed the U.S. government's long-standing one-China policy, and stated that the U.S. does not support "Taiwan independence."

The U.S. will work with China based on mutual respect and peaceful coexistence, increase communication, reduce misperception, and handle differences constructively, he said, calling for joint efforts in responding to global challenges such as the COVID-19 pandemic and climate change.

The attendees on the Chinese side included Ding Xuexiang, director of the General Office of the Communist Party of China (CPC) Central Committee, Vice Premier Liu He, Yang Jiechi, director of the Office of the Foreign Affairs Commission of the CPC Central Committee, Wang Yi, State Councilor and Foreign Minister, and Vice Foreign Minister Xie Feng.