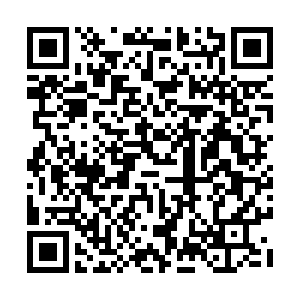 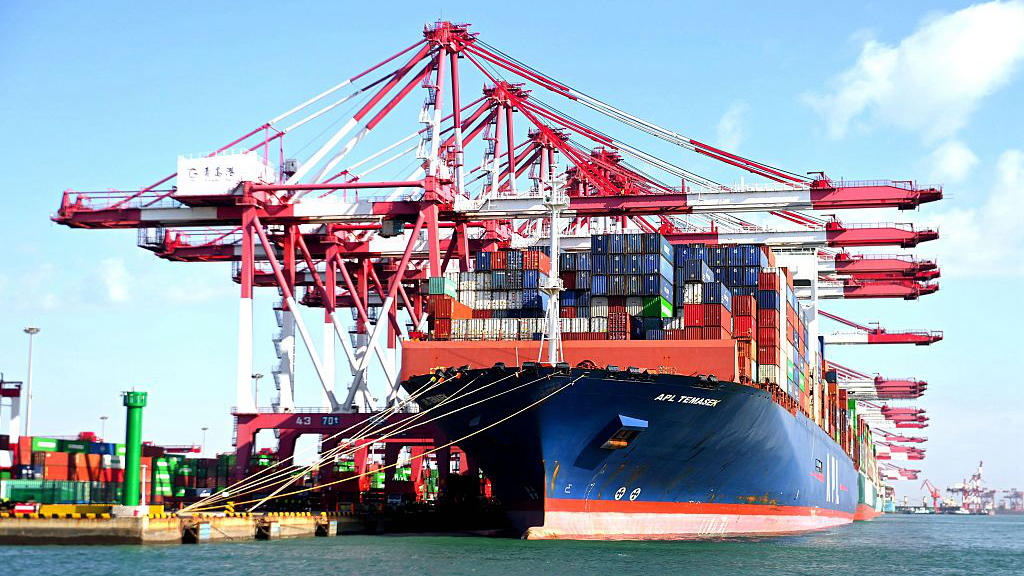 China-U.S. economic and trade cooperation is in essence mutually beneficial and win-win, Chinese President Xi Jinping said on Tuesday during a virtual meeting with his U.S. counterpart Joe Biden.

Xi said economic and trade issues should not be politicized.

He added that China and the U.S. should make the cake bigger for cooperation.

China takes seriously the U.S. business community's call for more convenience in traveling to China and has agreed to upgrade a fast-track agreement.

This will further facilitate China-U.S. trade exchanges and boost the economic recovery of the two countries, said Xi.

The Chinese president urged the U.S. to stop abusing or overstretching the concept of national security to suppress Chinese enterprises.

He also pointed at the necessity for the two countries to maintain communication on macro-economic policies, while supporting the global economic recovery and defusing economic and financial risks.

Xi added that the U.S. should be mindful of the spillover effect of its domestic macroeconomic policies, and launch those in a responsible way.