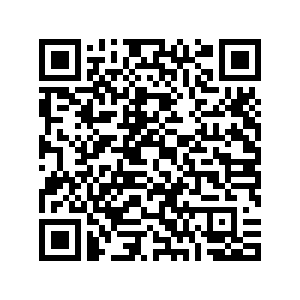 Chinese President Xi Jinping on Tuesday stressed China's commitment to peace and opening-up, and called on the U.S. to keep its promise of not seeking a "new Cold War."

Any attempt to stop this trend will be rejected by the Chinese people, and will by no means succeed, he added.

"I shall put aside my own well-being and live up to people's expectations," Xi said.

Xi said the Chinese people have always loved and valued peace, adding that aggression or hegemony is not in the blood of the Chinese nation.

Since the founding of the People's Republic, China has never started a single war or conflict, and has never taken one inch of land from other countries, he noted. The country has no intention to sell its own development path around the world, said the Chinese president.

Xi stressed that opening-up is a fundamental state policy and a hallmark of China. He reiterated China's determination to open up at a higher level, share opportunities with the rest of the world, and make economic globalization more open, inclusive, balanced and beneficial to all.

"Drawing ideological lines or dividing the world into different camps or rival groups will only make the world suffer," Xi said, urging the U.S. side to stand by its promise not to seek a "new Cold War" via concrete actions.

Civilizations are rich and diverse, and so is democracy, Xi said. "Democracy is not mass produced with a uniform model or configuration for countries around the world."

"Whether a country is democratic should be left to its own people to decide. Dismissing forms of democracy that are different from one's own is in itself undemocratic," he said, adding that China is ready to have dialogues on human rights on the basis of mutual respect, but opposes using human rights to meddle in other countries' internal affairs.