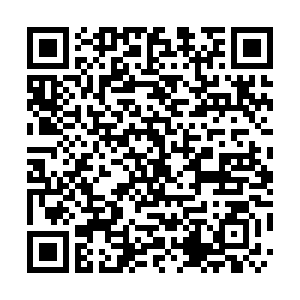 Chinese President Xi Jinping said that climate change can well become a new highlight for China-U.S. cooperation, during a virtual meeting with his U.S. counterpart Joe Biden on Tuesday morning.

Xi recalled China-U.S. cooperation that helped bring about the Paris Agreement and pointed out that both countries are transitioning to a green and low-carbon economy.

China plans to make the world's biggest cut in carbon emission intensity in the shortest time frame in history, a task that will require extraordinary efforts.

"China means what it says," Xi said. "It only commits to what it can deliver, and never makes a promise it cannot keep."

The Chinese president reiterated during the meeting that all countries need to uphold the principle of common but differentiated responsibilities, and strike a balance between addressing climate change and protecting livelihoods.

"What the world needs is less finger-pointing or blame game, but more solidarity and cooperation," he said. "Words matter, but actions matter even more."

Xi called for concrete actions rather than slogans in tackling challenges from climate change, and urged that developed countries earnestly fulfill historical responsibilities and due obligations, while maintaining policy consistency.