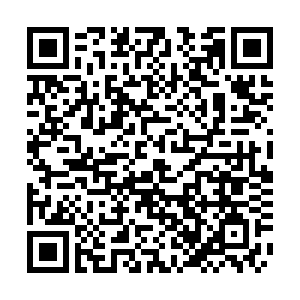 Chinese President Xi Jinping said the one-China principle and the three Sino-U.S. joint communiques are the political foundation for China-U.S. relations during his virtual meeting with U.S. President Joe Biden on Tuesday.

"We have patience and will strive for the prospect of peaceful reunification with the utmost sincerity and efforts," said Xi, while warning that if "Taiwan independence" forces provoke the issue or even cross the red line, the mainland will have to take resolute measures.

The Chinese president noted that recently, the situation across the Taiwan Straits has become tense again because the Taiwan authorities repeatedly look for U.S. support for their independence agenda and attempts by some Americans to use Taiwan to contain China.

"Such moves are extremely dangerous, just like playing with fire. Whoever plays with fire will get burnt," Xi told Biden.

China's complete reunification is an aspiration shared by all sons and daughters of the Chinese nation, he said.

For his part, Biden said the U.S. has maintained its longstanding one-China policy and that his government does not support "Taiwan independence" forces and hopes the cross-strait situation remains peaceful and stable.

The U.S. has no intention to change the Chinese system, does not seek to oppose China through strengthened alliances and has no intention of engaging in conflict with China, the U.S. president said.