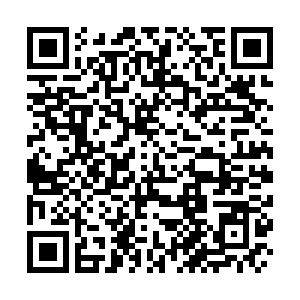 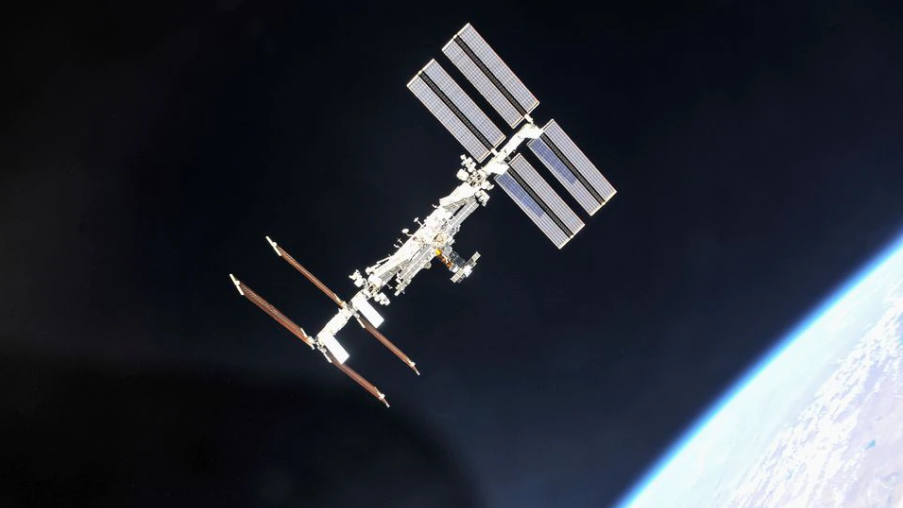 Russia said on Tuesday it had conducted a weapons test that targeted an old Russian satellite with "razor-sharp precision" and denied allegations by the United States, Britain and NATO that the test had been dangerous for orbiting spacecraft.

U.S. officials accused Russia of destroying the satellite with a missile in what they called a reckless and irresponsible strike. They said the debris could damage the International Space Station (ISS), an assessment backed by NATO's Secretary-General Jens Stoltenberg. A British government spokesperson condemned the test and urged Moscow to join discussions at the United Nations on "responsible behavior when it comes to space."

Russia's Defense Ministry confirmed, "We did indeed successfully test a promising system. It hit the old satellite with razor-sharp precision." The ministry insisted that "the U.S. knows for certain that the resulting fragments, in terms of test time and orbital parameters, did not and will not pose a threat to orbital stations, spacecraft and space activities," AP reported. The ministry called remarks by U.S. officials "hypocritical."

The Defense Ministry said Russia was forced to beef up its defense capabilities because of weapons tests by the United States and Washington establishing a space force in 2020.

Moscow said it had sought an agreement to stop weapons being deployed in space for years, but that Washington and its allies had blocked the deal at the United Nations.