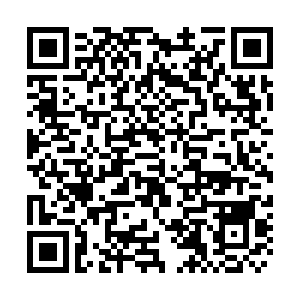 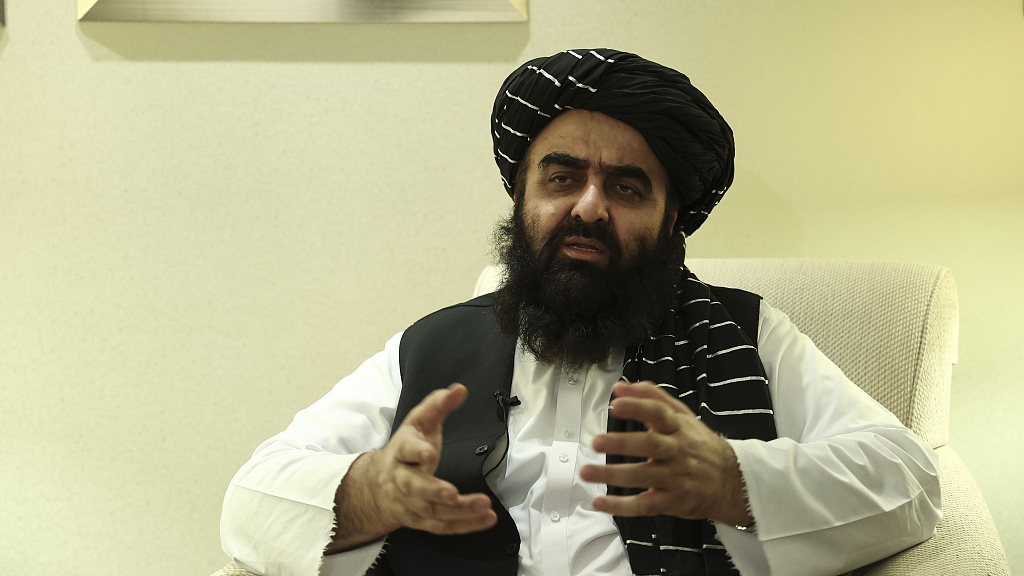 Afghanistan and the U.S. are no longer in direct conflict, and the "fundamental challenge" of the people is "financial security," Muttaqi said in a letter.

Following Taliban's takeover of Afghanistan in mid August and announcement of the caretaker government on September 7, the United States has frozen the country's assets in U.S. banks. Washington has reportedly frozen some $9.5 billion in assets of the Afghan central bank, decrying the presence of terrorist groups in Afghanistan.

Muttaqi said in the letter that Afghanistan understands the concerns of the international community and the U.S., but stressed that freezing the country's assets cannot resolve any problem.

"We are of the belief that freezing Afghan assets cannot resolve the problem at hand neither is it the demand of the American people, hence your government must unfreeze our capital," he said.

"We are concerned that if the current situation prevails, the Afghan government and people will face problems and will become a cause for mass migration in the region and world, which will consequently create further humanitarian and economic issues for the world," he added.

Geng Shuang, China's deputy permanent representative to the United Nations, said in September that the freezing of Afghan overseas assets is one of the major causes for the current economic difficulties in the country. These assets belong to Afghanistan and should be used for Afghanistan, not as leverage for threat or restraints, he said.