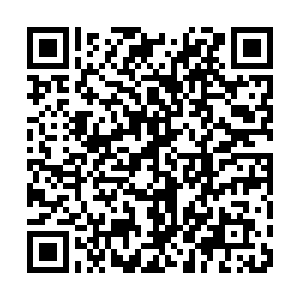 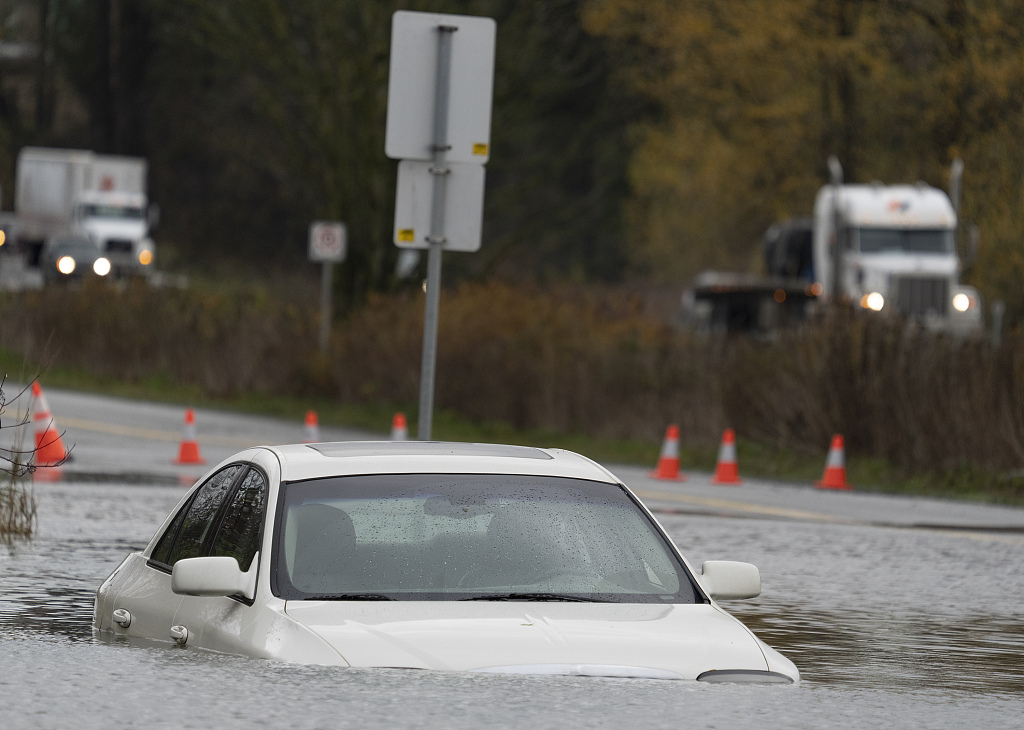 A vehicle is submerged in floodwaters along a road in Abbotsford, British Columbia, Canada, November 15, 2021. /CFP

A vehicle is submerged in floodwaters along a road in Abbotsford, British Columbia, Canada, November 15, 2021. /CFP

At least one person has died and two are missing in the Canadian province of British Columbia after mudslides caused by torrential rains trapped motorists and forced thousands to evacuate their homes.

The Royal Canadian Mounted Police revealed that the body of the female victim was recovered near Lillooet, 250 kilometers (155 miles) north of Vancouver.

The two missing motorists are believed to have been traveling near Pemberton, some 100 miles (160 km) northeast of Vancouver, when the landslides hit.

Staff Sergeant Janelle Shoihet said that investigators have received two missing person reports, but that they believe "there may have been other occupied vehicles that were lost in the slide," adding that "the total number of people and vehicles unaccounted for has not been confirmed."

The rains had let up by late Tuesday afternoon. But mudslides, rocks and debris washed out several highways leading to Vancouver, trapping hundreds of motorists who were rescued by military helicopters by nightfall on Monday.

Local television showed video footage of the Trans Canada highway - which connects the coastal city to the rest of the country - inundated. A bridge was also washed out.

Landslides also cut off rail traffic to and from Vancouver – one of Canada's busiest freight sea ports. "Both CN and CP Rail indicate that no rail traffic is currently able to transit between Kamloops and Vancouver," a port spokesperson told AFP. 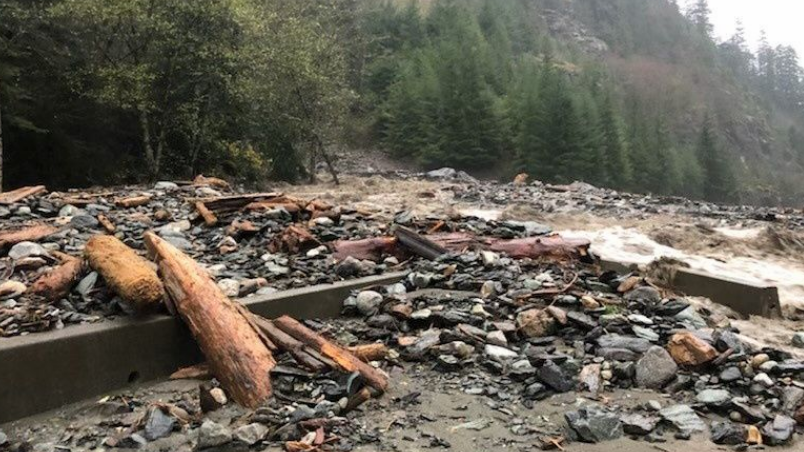 Debris lies on the ground after a landslide and flood, near Ten Mile, British Columbia, Canada, November 15, 2021. /Reuters

Debris lies on the ground after a landslide and flood, near Ten Mile, British Columbia, Canada, November 15, 2021. /Reuters

Floods have also hampered pipelines. Enbridge Inc shut a segment of a British Columbia natural gas pipeline as a precaution.

The storms also forced the closure of the Trans Mountain pipeline, which carries up to 300,000 barrels per day of crude oil from Alberta to the Pacific Coast.

He was to speak with the province's premier, John Horgan, later in the day to see what federal help might be needed.

Environment Canada said up to 250 millimeters (almost 10 inches) of rain – what the region normally gets in a month – fell Sunday and Monday in and around Vancouver, which was also hit last week by a rare tornado.

The extreme weather comes after British Columbia suffered record-high temperatures over the summer that killed more than 500 people, as well as wildfires that destroyed a town.