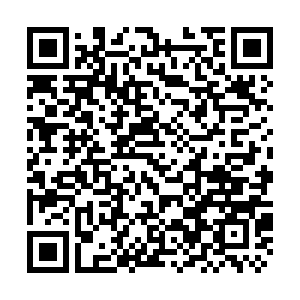 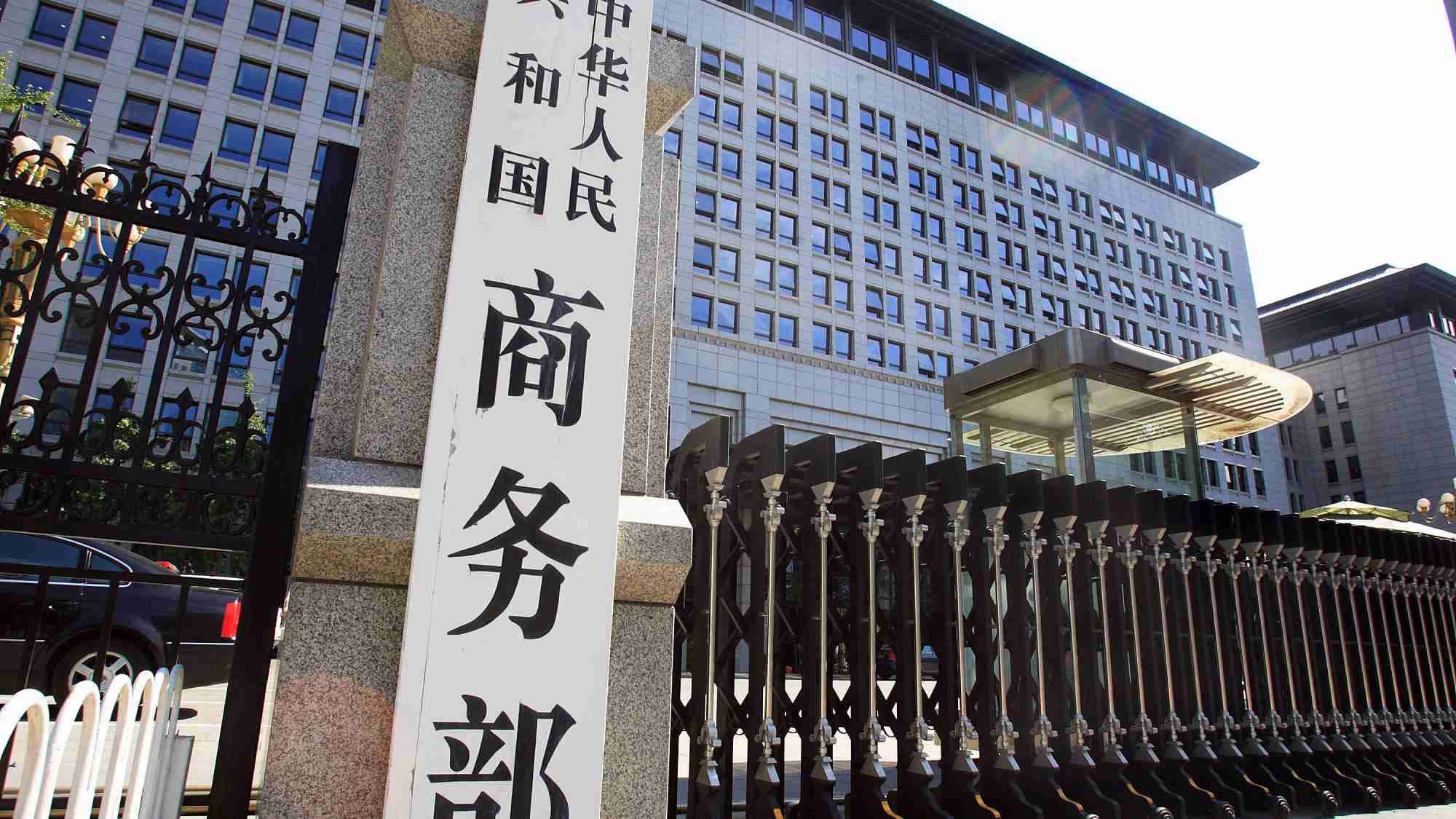 Headquarters of the Chinese Ministry of Commerce in Beijng, China. /CFP

Headquarters of the Chinese Ministry of Commerce in Beijng, China. /CFP

China-Africa trade reached $185.2 billion between January and September of this year, up 38.2 percent year on year, establishing a new record for the period, Chinese Vice Commerce Minister Qian Keming said on Wednesday.

China has become Africa's largest trading partner over the last 12 consecutive years, and its exports of machinery and daily necessities have well met the production and living needs of the African people.

Africa is also an important source of mineral resources for China, which plays a very important role in maintaining the stability of the country's industrial chain.

In the first nine months, China's foreign direct investment in Africa went up 9.9 percent compared with a year ago to $2.59 billion, according to the vice minister. The growth rate was 3 percentage points higher than the country's overall foreign investment and exceeded the level of the same period in 2019 before the COVID-19 pandemic.

Between January and September, the value of newly signed contracts by Chinese companies in Africa was $53.5 billion. The completed turnover was $26.9 billion, with a year-on-year increase of 22.2 percent and 11.6 percent, respectively.

"The figures have fully demonstrated the confidence of Chinese companies in the future development of Africa and the prospects of the African market," said Qian, who encouraged Chinese companies to increase investment in Africa in response to the continent's urgent industrialization needs.

The vice minister said China and Africa will actively expand cooperation areas, among which the digital economy has become a new highlight.