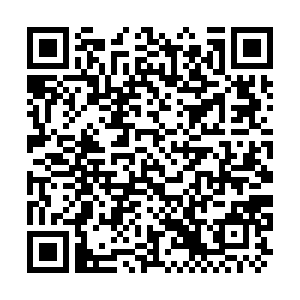 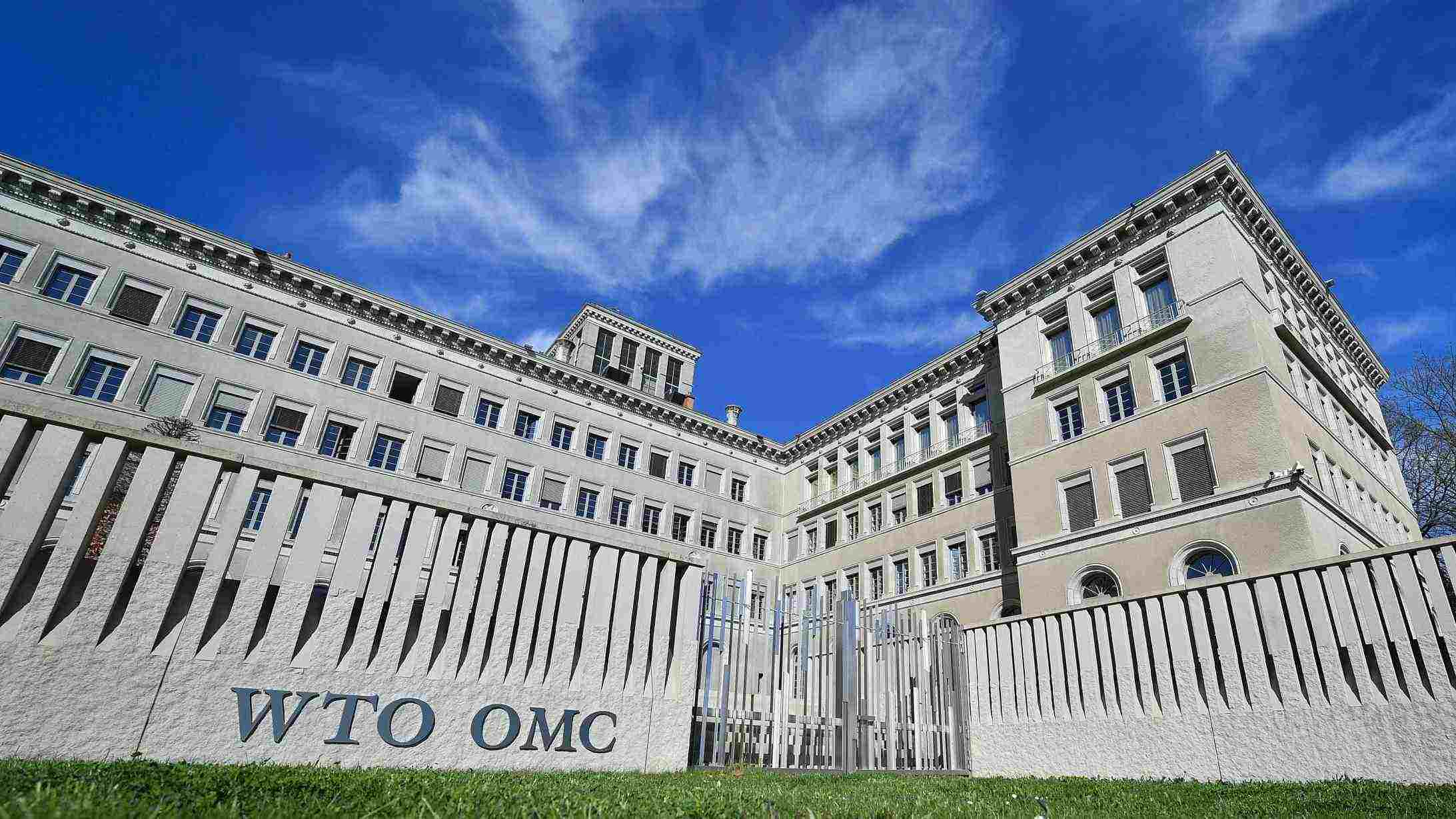 The accession of China to the World Trade Organization in 2001 was a momentous occasion for the nation. Chinese trade negotiators took almost a decade to clinch membership, and at the time almost 53 percent of the Chinese population spoke in favor of the WTO. At the China International Import Expo in Shanghai, CGTN Host Tian Wei spoke to a panel of experts on China's entry and future in the WTO.

The impact of China's membership in the WTO was immense, not just in China but around the world, especially in developing countries. Merchandise imports into China rose from $244 billion in 2001 to $2.06 trillion last year.

"China has also become a leading export destination for LDCs (Least Developed Countries) absorbing a 1/4 of their exports," said former Chinese Vice Minister of Commerce Yi Xiaozhun, who was the lead negotiator for China's accession to the world trade body. "I think that's the contribution of China to the world economy."

Greg Gilligan, chairman of the American Chamber of Commerce in China, added that in the space of 20 years, the number of foreign-funded businesses in China rose from 20,000 to 430,000.

China's accession to the world trade governing body has undoubtedly been one of the most significant events reshaping the global economy in the 21st century. Speaking of China's position as a leader of the developing world in this multilateral institution, Professor of Economics at the University of Columbia Joseph Stiglitz explained that the history of the WTO is one where the interests of developing countries are overlooked, while the demands of the advanced countries are incorporated.

For him, it was a bitter disappointment that the ambition to create a fairer WTO at the Doha Development Round in 2001 was abandoned eventually. Stiglitz said the latest issue facing developing countries is related to COVID-19 and the failure to agree on a vaccine waiver. 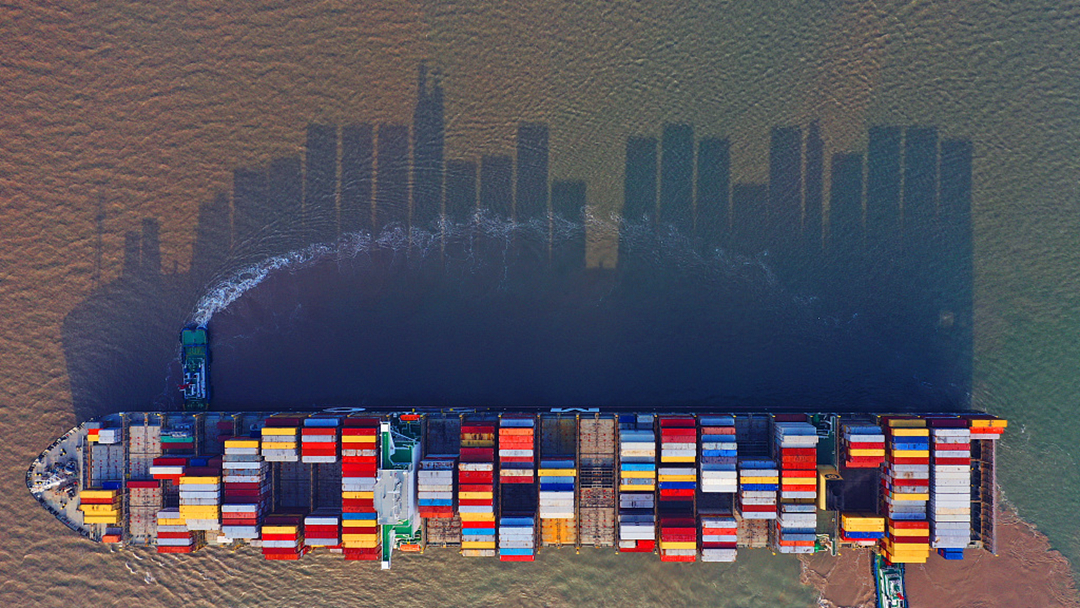 "The COVID-19 vaccine waiver and all intellectual property related to COVID-19 is putting the very good legitimacy of the WTO at stake. More than 100 countries are calling for this vaccine waiver. But just a few, very powerful voices are resisting," he said.

He blamed the loss of countless lives on the refusal to grant a vaccine waiver first requested by South Africa and India.

China, a waiver supporter, has done its best to buoy the economies of the developing world during this trying time by keeping its market open.

Supachai Panitchpakdi, WTO director-general from 2002-2005, pointed out that China has kept the market open throughout the pandemic crisis, both on the import and export side and provided early supplies of much-needed vaccines.

He predicts that China could lend strong support to development-related trade issues at the WTO ministerial conference in Geneva at the end of the year.

China has played a pivotal role in the global economy since it joined the WTO 20 years ago. It has successfully asserted the interests of developing countries in platforms like the WTO in a mantle it must assume.