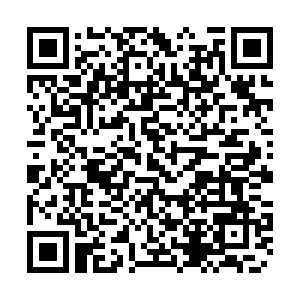 Prior to the operation, law enforcement authorities held video conferences to jointly analyze public security situation in the river basin amid the COVID-19 pandemic.

During the patrol, the four countries conducted joint law enforcement activities in key sections of the river and made efforts to ensure the river basin's security and stability.

The Mekong River, known as the Lancang River in China, is a vital waterway for cross-border shipping.

China, Laos, Myanmar and Thailand have been carrying out joint patrols of the river since December 2011.