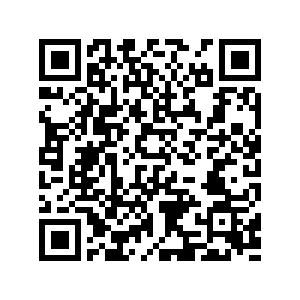 China and the U.S. are honoring American military pilots who defended China against Japan in World War II. It's been 80 years since the group, nicknamed the Flying Tigers, arrived in China. An online event on Tuesday gathered officials and veterans from both sides. China's Ambassador to the U.S. Qin Gang praised the group by saying they set an example for current collaborations in fighting COVID-19 and climate change. The Flying Tigers attacked Japanese forces in 1941 and 1942. They fought in more than 100 battles and shot down nearly 300 aircraft.