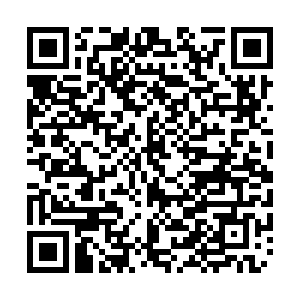 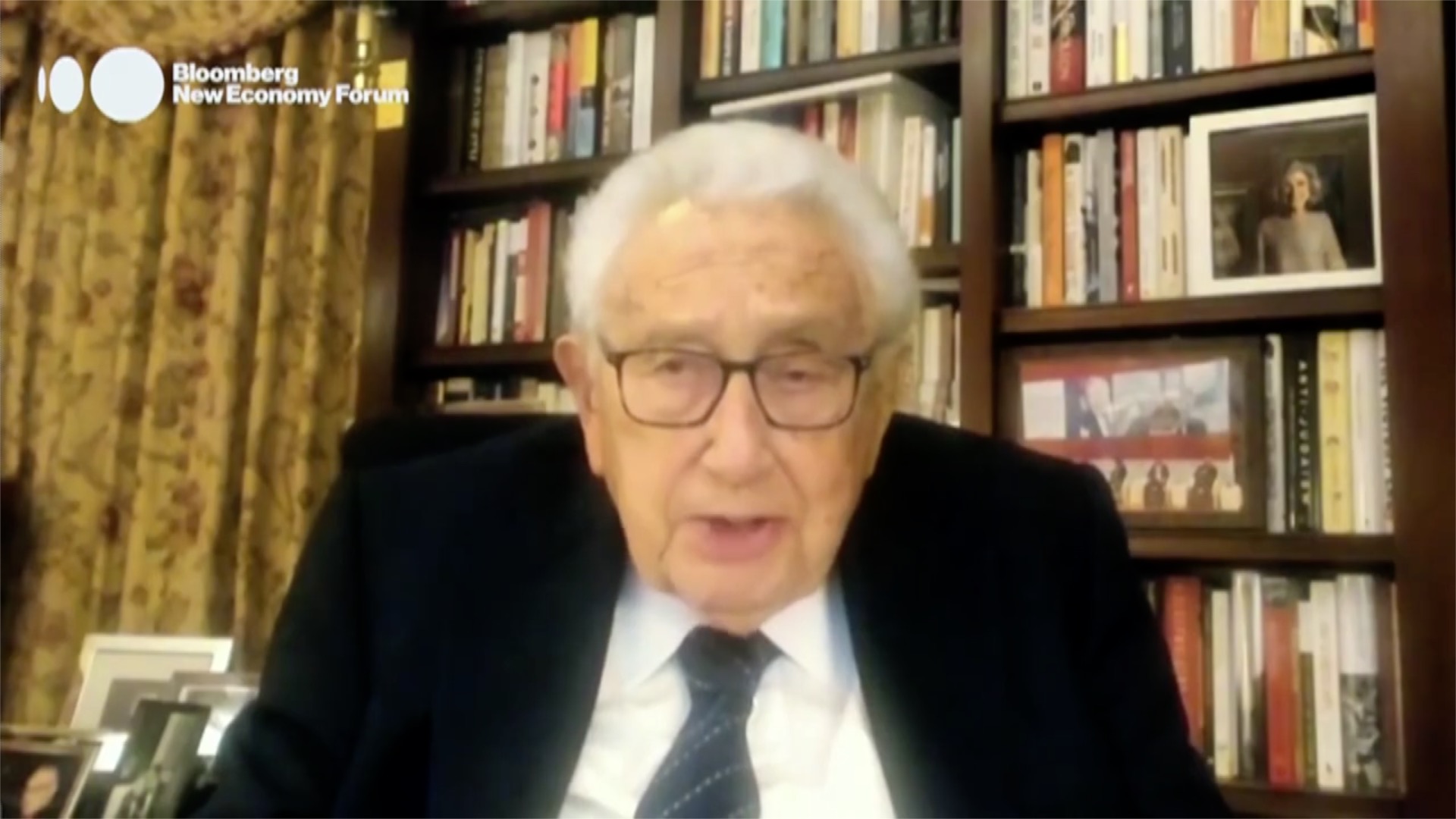 Former U.S. Secretary of State and seasoned diplomat Henry Kissinger has said that the just-held virtual meeting between Chinese President Xi Jinping and U.S. President Joe Biden was a good beginning for the world's biggest economies to head off a clash.

"They now have to be followed by concrete discussions that lead in a direction both presidents have affirmed they want to pursue," Kissinger, 98, said at the Bloomberg New Economy Forum in Singapore on Wednesday.

Describing the bilateral relations as "pass through the mountain pass" that can "look into both directions," Kissinger said it now depends which direction is chosen.

Xi and Biden held their first virtual meeting as presidents on Tuesday. According to Kissinger, the meeting set a good start for the two countries to mitigate conflicts and seek coexistence.

"I think both sides have to accept that conflict between major technical powers of comparable capacities must not occur for the preservation of humanity," he said, noting that U.S. public opinion has shifted and China is increasingly seen as a rival due to competition in technological and economic areas.

The former secretary of state called for dialogues between the two sides to find a way to readjust their competitive relations.