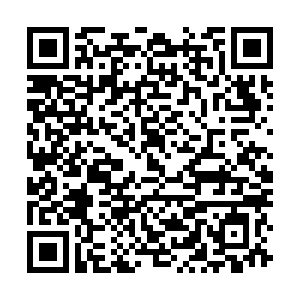 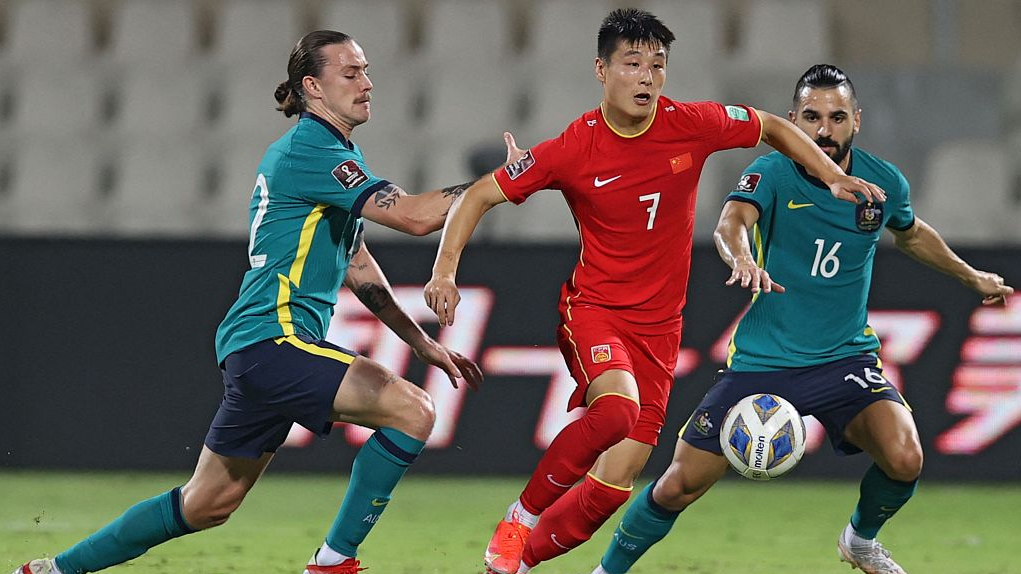 Chinese star striker Wu Lei converted a late penalty to help his team hold Australia to a 1-1 draw in the final round of 2022 FIFA World Cup Asian qualifiers in Sharjah, United Arab Emirates on Tuesday.

China now sit 5th in Group B with 5 points, while Australia rank 3rd with 11. Group leaders Saudi Arabia have pocketed 16 points, three from their most recent 1-0 victory against Vietnam.

China and Australia exchanged possession in the first half till the 38th minute when Australian Mitchell Duke put his side ahead by heading home a cross from Martin Boyle.

Chinese center-back Jiang Guangtai was substituted by Wang Gang before half-time due to a thigh injury.

Wu, who plays at La Liga's Espanyol, equalized for China in the 70th minute with a penalty kick after the video assistant referee (VAR) checked on James Jeggo's handball inside the box.

China will next face Japan away on January 27, 2022, with a total of four remaining matches in the final round await the Chinese squad.