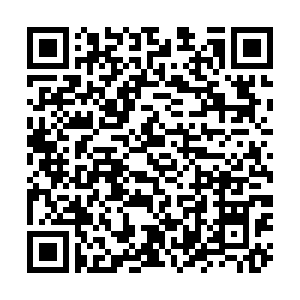 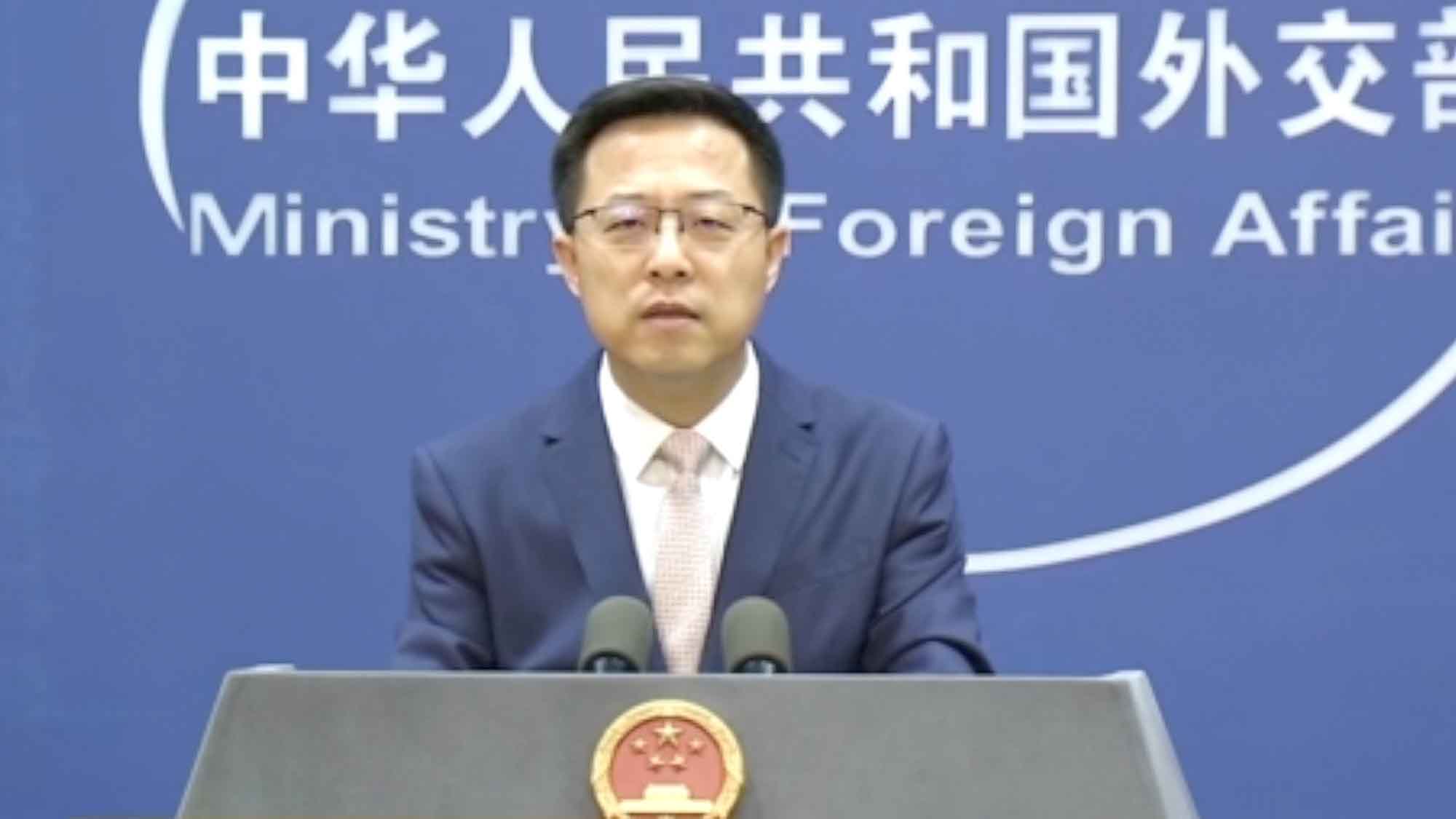 China and the United States will ease restrictions on access for journalists from each other's countries, Chinese Foreign Ministry spokesperson Zhao Lijian said at a regular press briefing on Wednesday.

China and the U.S. reached three consensuses based on the principles of mutual respect, reciprocity and mutual benefit, serving the media's interests on both sides, said Zhao.

China and the U.S. will permit journalists and other media personnel to freely move between the two countries on the condition they strictly comply with COVID-19 containment protocols and consular regulations, Zhao said.

It was agreed that the U.S. will issue one-year multiple-entry visas to Chinese media personnel and immediately initiate a process to address "duration of status" issues, he said.

The Chinese side commits to granting equal treatment to U.S. journalists immediately after the relevant U.S. policies come into force, he added.

China and the U.S. will issue media visas for new applicants based on relevant laws and regulations, according to the spokesperson.

Hailing the result as hard-won and worth cherishing, Zhao said he hopes the U.S. side keeps its promise and puts the relevant measures and policies in place as soon as possible.

He urged the U.S. to work together with China to create favorable conditions for reporters of both countries to continue to work and live in each other's countries.