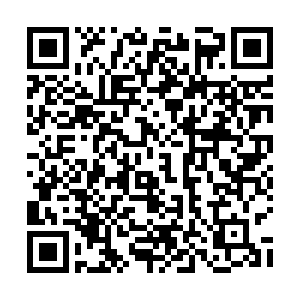 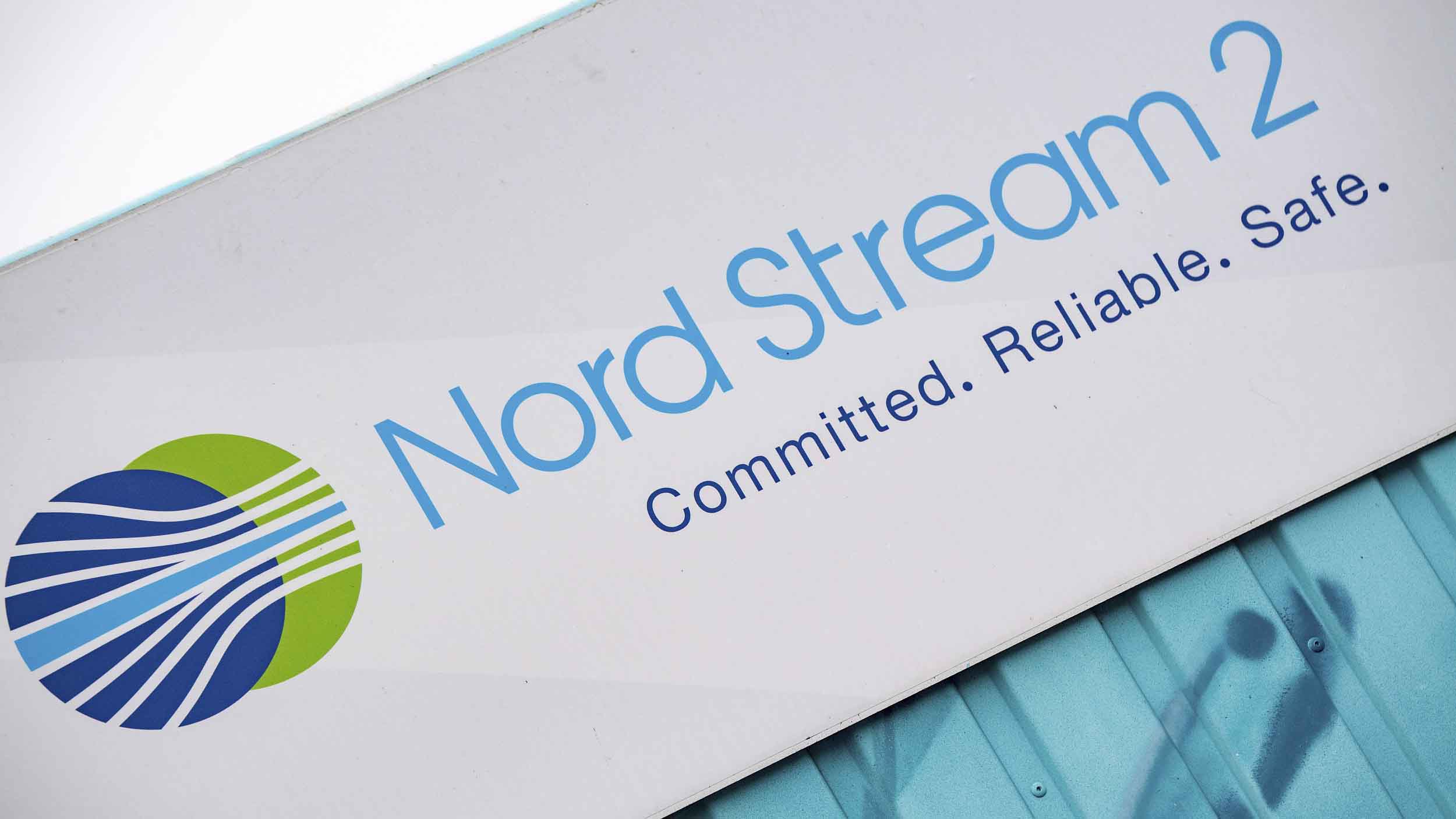 Germany has suspended the approval of a new pipeline bringing Russian gas into Europe. Authorities say the Swiss-based consortium behind "Nord Stream 2" should form a German subsidiary to secure an operating licence. Analysts said it is now unlikely the pipeline will be implemented in the first half of next year, as was planned. The U.S. and a number of European countries oppose the pipeline, saying it will make Europe too reliant on Russian gas. But other governments said the link is vital, especially with gas prices surging recently.