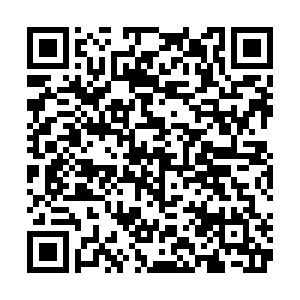 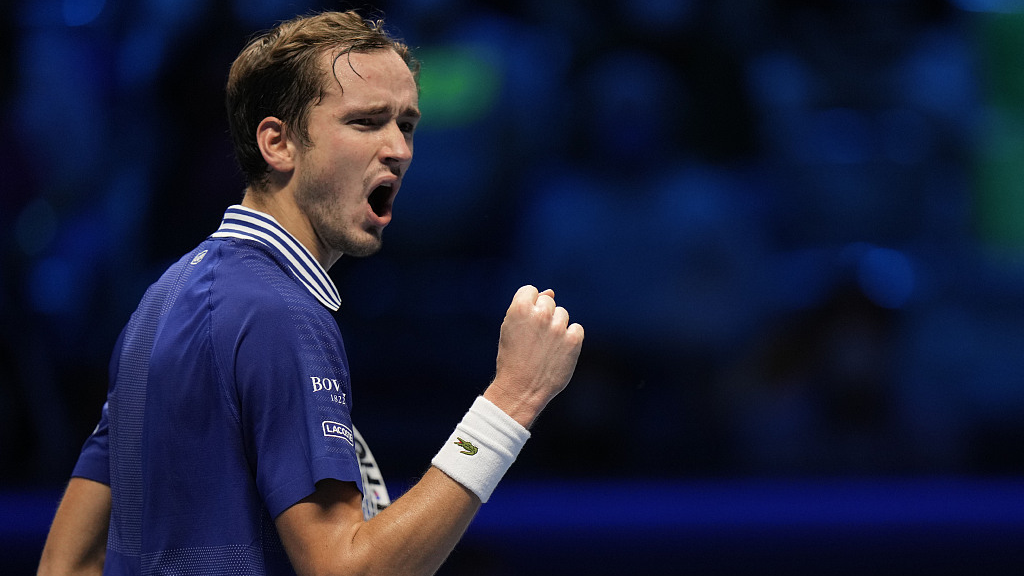 Daniil Medvedev secured a berth in the Association of Tennis Professionals (ATP) Finals semifinal with a 6-3, 6-7(3), 7-6(6) victory over Alexander Zverev in the Red Group clash on Tuesday.

The U.S. Open champion raced into a 3-0 lead in the first set by frequently coming to the net and looked like he would take a comfortable fifth straight victory over Zverev.

However, the Tokyo Olympic gold medalist managed to bring himself back into the contest, firing down 13 aces and taking the second set on a tiebreak.

The pair could not be separated in the decider, with neither able to break serve and both soaking up some heavy-hitting.

In the decisive tiebreak, Zverev saved two match points but could only hit a backhand into the net on a third to give Medvedev victory after two hours and 35 minutes.

"Definitely one of the matches to remember," said Medvedev. "When you win 8-6 in the tiebreak in the third. Not actually much to say about the match, just amazing."

Italian Berrettini announced his withdrawal from the event due to an abdominal injury from his first match.