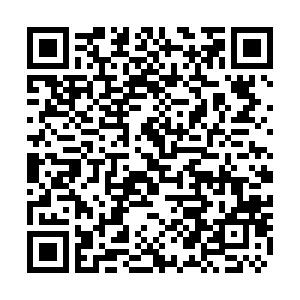 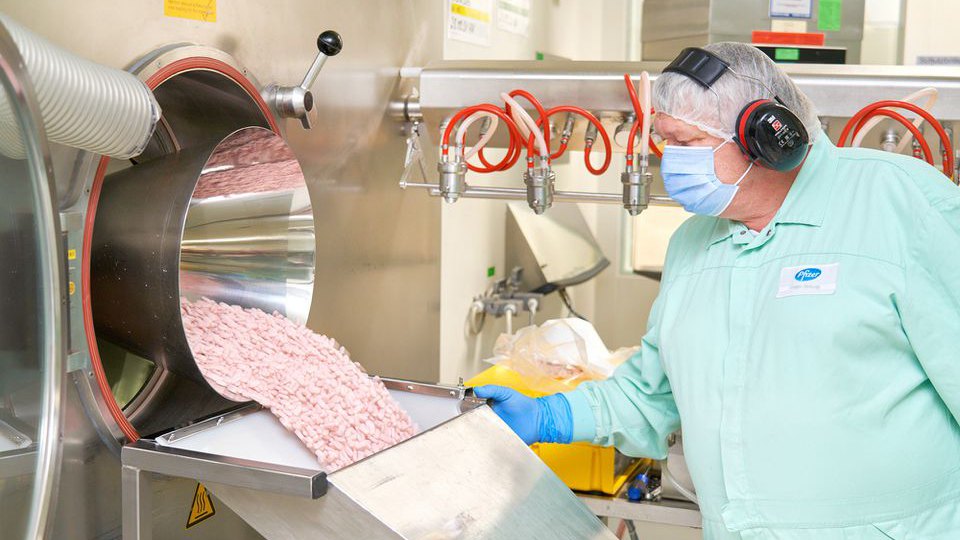 U.S. pharmaceutical giant Pfizer on Tuesday asked regulators to grant emergency use authorization (EUA) for its COVID-19 pill, after it was shown to cut hospitalization and death by nearly 90 percent among newly infected high-risk patients.

"With more than five million deaths and countless lives impacted by this devastating disease globally, there is an urgent need for life-saving treatment options," Pfizer CEO Albert Bourla said in a statement.

Pfizer is seeking an EUA based on positive interim results from a mid-to-late stage clinical trial of hundreds of people that enrolled COVID-positive non-hospitalized adults at high risk of progression to severe disease.

Side effects occurred in about one in five patients in both the treatment and placebo groups and were mild in intensity.

Pfizer has said it will deliver 180,000 courses of its Paxlovid pill this year and at least 50 million by next year.

On Tuesday, it also announced a deal with the UN-backed Medicines Patent Pool (MPP) to sub-license production for supply in 95 low- and middle-income nations, covering around 53 percent of the world's population.

Paxlovid is a combination of a new molecule, PF-07321332, and HIV antiviral ritonavir. Both belong to a class of antivirals called "protease inhibitors," which block the action of an enzyme critical to viral replication.

President Joe Biden's administration is set to announce that it is purchasing 10 million courses of the pill, the Washington Post reported.

The U.S. is also buying 3.1 million courses of the Merck pill, Molnupiravir, which completed the EUA submission on October 11.

A panel of outside advisers to the FDA will meet to consider the application on November 30, according to Reuters.

Given the timeline between application for an EUA and subsequent authorization, it could be available by late this year or early next.